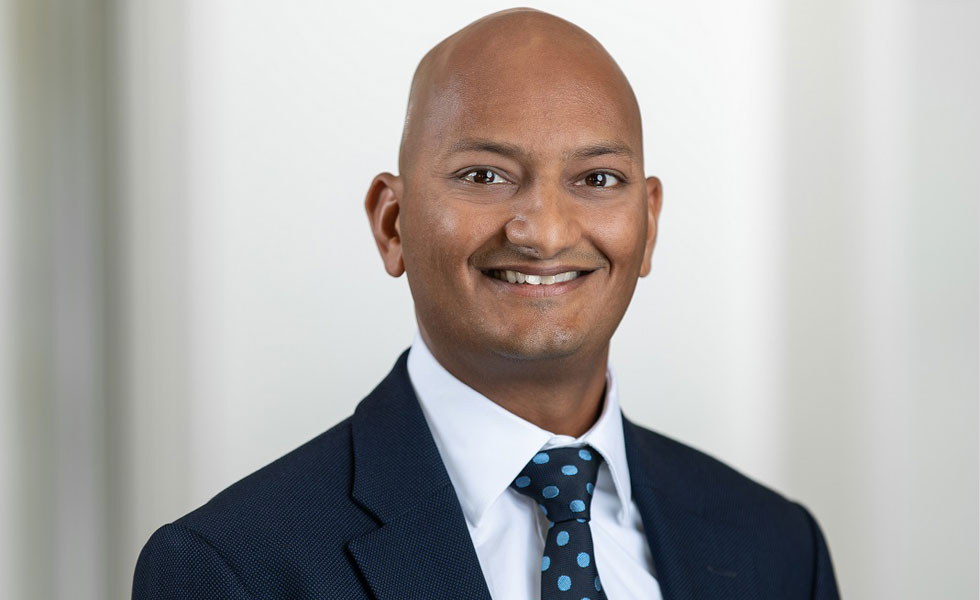 OPEC+ had been readying itself for an earlier-than-originally scheduled meeting. That drove oil prices higher. However, disputes about compliance levels with quotas are casting doubt on moving the meeting to 4th June. If the meeting does go ahead this week, oil prices are likely to recoup intra-day losses on 3rd June. That could take Brent above US$40/bbl and WTI above US$38/bbl.

Faced with rapid demand destruction and a supply overhang from when the cartel was engaged in a price war, OPEC+’s challenge to balance oil markets when it finally embraced production cuts at the beginning of May 2020 seemed insurmountable. The 9.7 million barrels per day (mb/d) production cuts - while the largest ever coordinated supply curb - didn’t appear to us enough to bring markets into balance[1], because those cuts were only supposed to have lasted for two months (May and June) before tapering to 7.7 mb/d until the end of this year and then taper again to 5.8 mb/d from January 2021 to April 2022. But just as demand seems to be showing some green shoots of recovery (from a low base), we could see OPEC+ extend its 9.7 mb/d cuts for several months. That should be oil price positive. OPEC+ had been discussing bringing its policy meeting earlier than the scheduled June 10th meeting to June 4th. At the time of writing the date change has not been confirmed. Russia’s initial reluctance to extend cuts seems to be overcome, but Russia and Saudi Arabia agree that all members need to improve compliance before extending cuts.

Why would changing the meeting date be meaningful? Because many OPEC members decide on their pricing and volume of sales in the first weeks of the month (for the following month), having a meeting earlier in June affords them some flexibility in July shipping decisions. If left until June 10th, members would be making decisions on the basis of 7.7 mb/d cuts. It will be difficult to implement any extension to 9.7mb/d cut (or increase cuts) if the meeting was left to June 10th. Bringing the meeting earlier indicates that there is a willingness to extend deeper cuts for longer.

It goes without saying that the outcomes of an OPEC+ meeting can rarely be foretold before-hand. In its March 2020 meeting the cartel came away without any deal at all, despite all core OPEC members being in favour of a cut. Russia – the largest non-OPEC partner - disagreed with the proposed cuts. That shock set off a price war. In April, the group’s emergency meetings lasted for days after Mexico – another non-OPEC partner – refused to agree to its allocated quota. It took President Trump of the USA – a long-time critic of the cartel – to agree to cut on behalf of Mexico to unlock the stalemate. The drama surrounding moving the meeting date is case in point about the difficulty in predicting OPEC behaviour.

Quota compliance with the current deal appears moderate at 77% according to a survey by Bloomberg. Habitual laggards like Iraq and Nigeria appear to undermine the effort. However, Russia a country that doesn’t normally comply so well, looks like it got close to bring production to quota levels in May.

Since the last meeting on April 12, Brent has risen 23%[2] while WTI has risen 61%[3]. However, there had been considerable volatility in the oil market in that period (including WTI prices trading negative for the first time[4]). Given the steep contango[5] in the market[6], it has been difficult for investors to get returns close to those levels. However, contango has indeed declined considerably also. So, investors may be able to capture something closer to the spot if oil prices continue to trade higher.

[1] OPEC+ reaches a historic deal: but is it enough?

[5] Contango is a situation where the futures price of a commodity is higher than the spot price. Contango usually occurs when an asset price is expected to rise over time. This results in an upward sloping forward curve

[6] What Investors Need to Know Before Playing an Oil Recovery