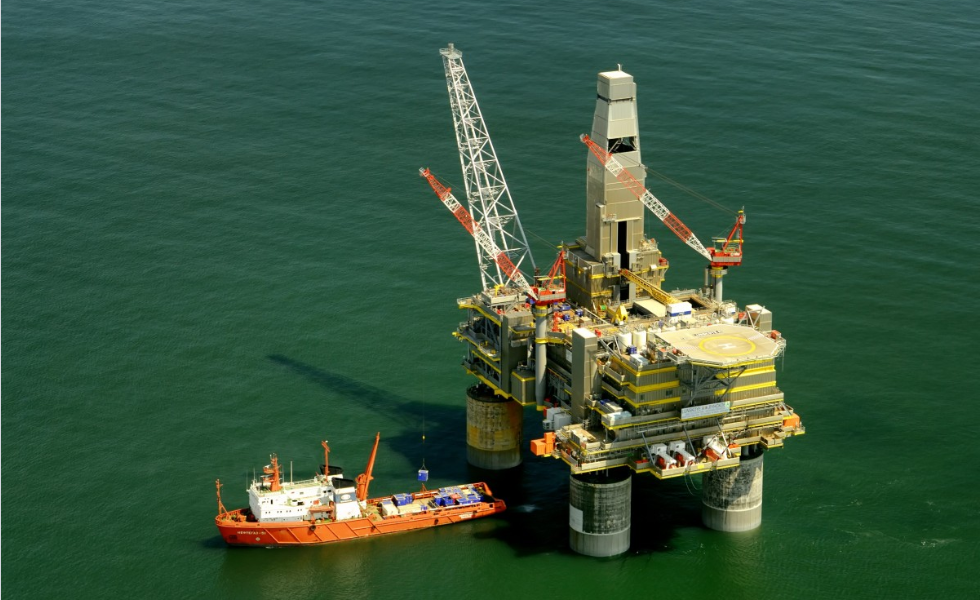 The European indices started the week with sharp losses; the DAX (-3.64%) and CAC 40%( -4.24%) were hammered on worries that the renewed tensions between the US and China would prevent the shattered global economy from recovering at a plausible speed.

The economic data was not painting a rosy picture, however. The European PMI data confirmed the sharpest contraction in activity on record, as the US factory orders tumbled by more than 10% m-o-m in March, roughly in line with -9.7% expected by analysts.

The US treasury is preparing to boost borrowing by $3 trillion dollars from April to June to finance the exploding government stimulus and there is certainly more to come.

Elsewhere, the Australian construction index and services PMI tanked to record low levels in April as well. The Reserve Bank of Australia (RBA) maintained its interest rates unchanged at today’s monetary policy meeting, as the bank has already done a lot to fight back the coronavirus-led slowdown, especially through massive government bond purchases to inject cash in the economy. The bank widened the range of eligible collateral for repo operations to include a broader range of investment grade AUD-denominated securities issued by non-bank corporations. The AUDUSD rebounded past 64 cents but the Aussie should bump into some resistance into the 64.90 cents, the 100-day moving average, as the uncertain global risk appetite may disservice the beta-currencies amid the rising tensions between the US and China.

More data is due today.

The US services PMI and ISM non-manufacturing index should continue painting a gray picture, while the US trade deficit is expected to have risen to $44 billion in March. The US officials are pressuring China to meet its phase-one deal obligations, including massive farm product purchases, but China first needs to heal itself from the coronavirus-crisis. Nevertheless, we believe that China is ready to do its best to avoid spoiling its fragile relationship with the US, despite accusations that they have intentionally created the coronavirus in a Wuhan lab. Both economies need each other to heal fast, which could lead China to swallow its pride to a certain extent.

The Swiss consumer prices have certainly retreated 0.8% y-o-y in April, as a result of a broad shut down in shops and restaurants. The Swiss franc remains strong against the greenback, which shows signs of consolidation amid last week’s sell-off. But the souring market mood gives support to safe-haven currencies, which also benefits to the Japanese yen.

The factory-gate prices in the Eurozone should confirm a 2.6% y-o-y decline in March as a result of subdued activity as countries limited activities to fight the virus. The EURUSD remains bid below the 1.09 mark, hinting that the potential for an attempt to 1.10 is building stronger against the US dollar. Offers should be found near the 100-day moving average (1.0975) and the 200-day moving average (1.1020).

Across the Channel, the pound remains offered below the 1.25 mark against the greenback. The final services PMI data should confirm the most dramatic slump on record and increase the selling pressure on sterling ahead of Thursday’s monetary policy meeting. The Bank of England (BoE) is expected to maintain its interest rates and the asset purchases program unchanged, but investors know that the bank stands ready to do more if needed.

What Sterling investors will be watching is the government’s plans to start reopening businesses later this week. We expect that the lockdown in the UK will likely be extended toward the first week of June and continue taking a toll on the service-heavy British economy for another full month. On the other hand, the clock is ticking louder towards June 2nd when, in the dearth of a progress in the EU trade deal negotiations, Britain will start preparations for a no-deal Brexit. We see little chance of any development on this end, as governments are too busy dealing with the coronavirus crisis.

So, with a historical economic recession underway, topped by an almost certain no-deal Brexit, the medium to long-term outlook for the pound remains negative. Price advances should present interesting selling opportunities. The key resistance lies at the 1.2685/1.2740 range, the 100 and 200-day moving averages, respectively.

Activity on FTSE futures hint that the British stocks are preparing for a positive start as oil trades higher on a fifth straight session. WTI crude tested the $22 a barrel. Moving forward, the rising tensions between the US and China, added to an already shattered global demand, will certainly limit the upside potential and maintain prices in the negative trend. Offers are eyed at $23/25 area.