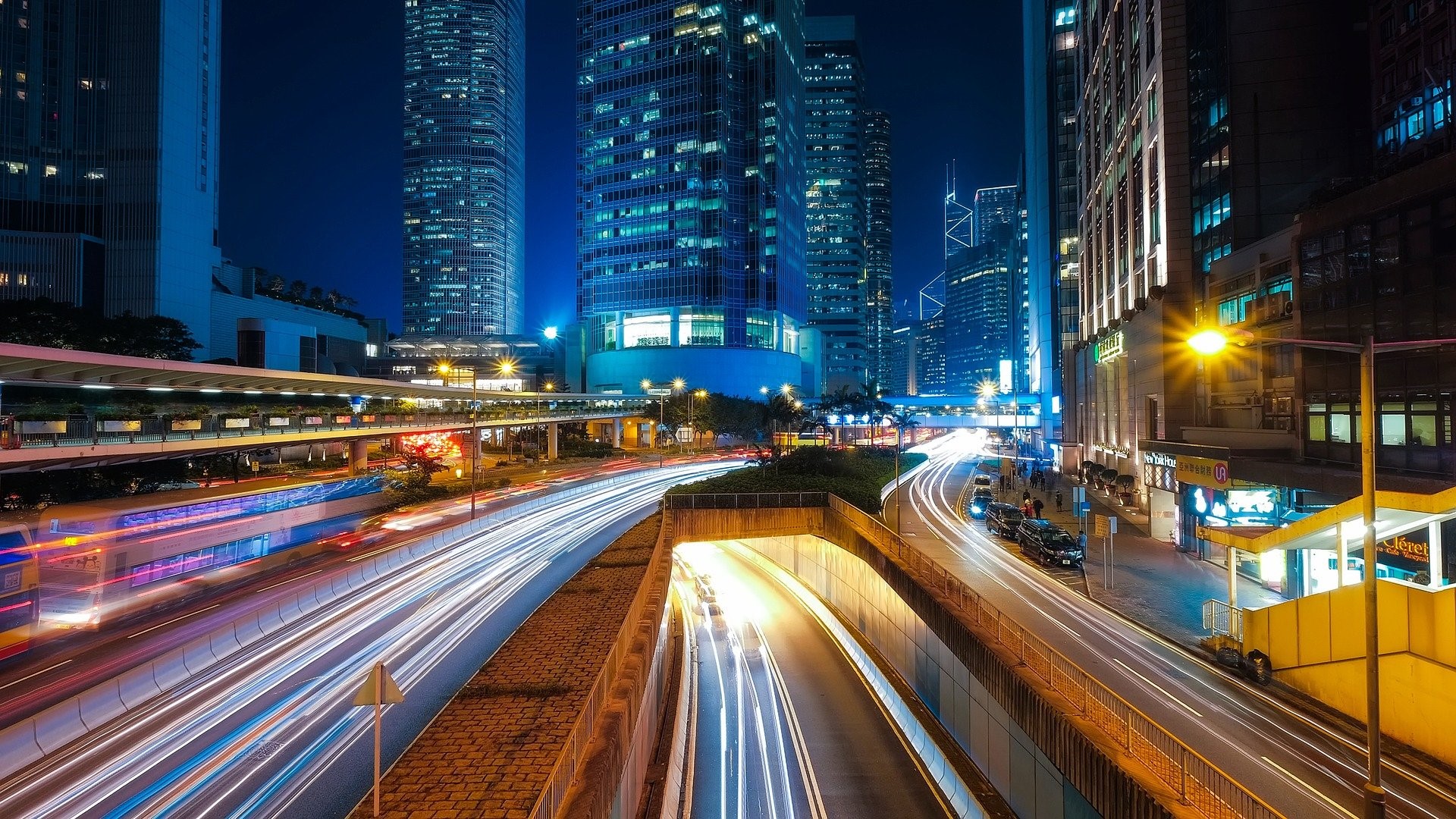 After having been a laggard for quite some time, the Hang Seng Index of the Hong Kong Stock Exchange has been the best performing index in the world since the start of the year, up 10.7% as at 25th January. The Hang Seng China Enterprise index that tracks down Chinese companies listed in Hong Kong and that is heavily skewed towards financials and consumer stocks was up by 11.4%. By comparison, the A share markets of Shanghai and Shenzhen were up by 4.3% and 5.7% respectively.

We were expecting the driving force for Chinese equities to be liquidity flowing from developed markets originating from the unprecedented quantitative easing in the west combined with widening interest rates spreads between USD/EUR and RMB, but that has not been the main factor so far this year. Flows are now coming from Chinese retail investors.

There are a number of reasons. 2020 was a great year for the Chinese A-share market. The Chinese domestic mutual funds typically concentrate their holdings on 400 stocks only, with two-thirds of their assets focused on 100 stocks out of a total universe of 4000, according to financial magazine Caixin. This has pushed the valuation of these popular names to absurd levels, especially in certain sectors such as spirits and condiments.

The strong performance of the A share market attracted even more retail money into mutual funds. Over the first week of 2021 only, no-less than 21 mutual funds were launched raising a total of 120bn RMB (equivalent to 18.5bn USD). Many of them reached 10bn RMB within the first day of marketing.

When it comes to investing this money, choices are limited: Outside of mainland China, Chinese equity mutual funds are only allowed to invest in Hong Kong, and up to 50% of their assets. Following the strong performance of the A-share markets last year, the premium of A shares over H shares for dual-listed companies reached an eleven-year high of 50% in October 2020. Hong Kong shares have not looked as cheap relative to their A shares counterparts for a very long time. The appreciation of the RMB against the USD makes Hong Kong listed shares look even more attractive as these H shares are all trading in Hong Kong dollars, which is pegged to the USD. This has triggered rotation of liquidity from mainland China into Hong Kong through the Southbound Stock Connect, the conduit set up in 2016 that allows mainland investors to buy into Hong Kong listed shares.

Another trigger was the black-listing by the United States at the end of last year of many Chinese companies that are allegedly related to the Chinese People’s Liberation Army. Many Chinese blue chips listed in Hong Kong got hammered as a result by ETFs and US mutual funds that were under intense pressure to dispose of these positions. This created an unprecedented opportunity for mainland investors investing in Hong Kong: 94% of China Mobile’s turnover year-to-date is Southbound inflow coming from mainland China. It is 74% for oil giant CNOOC. Statistics such as these had never been seen before.

Southbound flows so far have accounted for 7.7% of total transactions on the Hong Kong market since the start of the year, compared with 2.3% throughout 2020. According to Bloomberg, mainland investors purchased over the first three weeks of 2021 nearly USD29 billion worth of Hong Kong shares which is almost a third of what they had bought over the entire year of 2020.

We believe this trend may last for a while, at least as long as mutual funds in China keep on raising money locally and as long as the A/H premium remains elevated. The ongoing appreciation trend of the RMB is the other motivation. The Hong Kong market valuation may be pushed higher over time, with the ongoing re-rating of mega caps spreading to other tiers. We are nevertheless mindful of the euphoria risks.