SSGA: Shifting back to credit

SSGA: Shifting back to credit 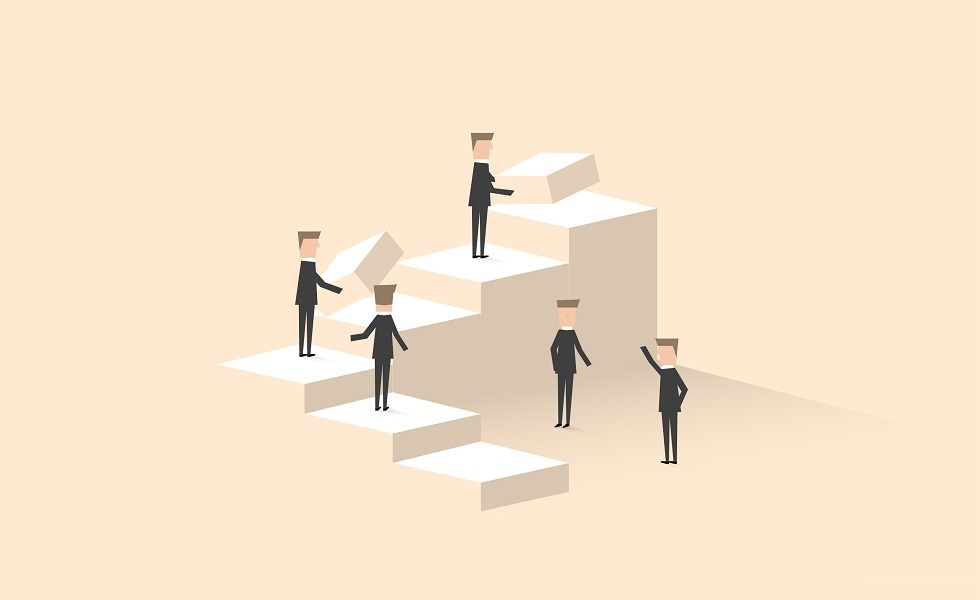 After the substantial first-half sell-off, are there signs that investors may once again be warming to investment grade credit? The first half of 2022 was not a happy one for credit investors.

The combination of rising government yields, as central banks tightened policy, and the decompression of credit spreads from historically tight levels produced both the worst (Q2 2022) and third worst (Q1 2022) quarters for returns for euro investment grade (IG) credit since the year 2000. Investors reacted by lightening exposure and now look underweight in euro high grade credit in particular. Flows for euro investment grade credit fell close to zero for much of H1 2022, indicating the weakest inflows during the past five years.

A part of the widening in credit spread was directional, with the rising bond yields alleviating the necessity for investors to assume additional credit risk in order to lock in reasonable yields. The ECB stepping away from the market has also been a factor, resulting in lower levels of liquidity in the euro credit market. The other issue is fear over a recession, with cuts to European energy supplies a clear economic threat.

Jason Simpson, Senior Fixed Income Strategist at State Street SPDR ETFs: 'All that acknowledged, the widening of euro credit spreads has been aggressive. Option-adjusted spreads on the Bloomberg Euro Aggregate: Corporates Index have pushed out well beyond those seen during the 2018 Fed cycle and are almost as wide as the level reached in the COVID-induced market disruption. Despite the July rebound, both spreads and yields remain at their widest since September 2012, if the COVID spike is excluded. So there appears to be a significant amount of bad economic news in the price. This is not yet reflected at a corporate level, with the upgrades/downgrades ratings ratio remaining above one for European IG issuers for both Moody’s and S&P. There are indeed hints that these higher yields and the aggressive nature of the H1 sell-off are enticing investors back into the market. The first three weeks of July saw positive inflows into euro-denominated IG ETFs.'

To ESG or not to ESG

Another question for credit investors, which came to the fore during the first half of the year, is the degree to which ESG strategies could be expected to outperform market-weighted benchmarks. High energy prices clearly leave energy-light strategies at a disadvantage.

Moreover, with oil and gas prices expected to remain high for the foreseeable future, there are concerns that investors may desert ESG. There is little evidence of this within the ETF ecosystem, however, and we have actually seen the opposite. Figure 1 illustrates that, in the European ETF space, the preference for ESG strategies remains undimmed.

Flows may in part be driven by European legislation pushing money toward greener strategies, but there is also little evidence of widespread underperformance as a result of underweight energy positions. Figure 2 shows the H1 2022 sector performance for the Bloomberg Euro Aggregate Corporates Index. The top-performing sectors were banking, staples retail, consumer discretionary and tech bonds, while the bottom-performing sectors were real estate, renewable energy, utilities and discretionary retail.

ESG strategies are typically overweight the banking and tech sectors. Energy sectors actually performed poorly. There may also be some additional benefits in the form of reduced volatility. For instance, the Bloomberg SASB Euro Corporate ESG Ex Controversies Select Index has seen more than 3.5% less volatility than the parent Bloomberg Euro Aggregate Corporates Index during the past five years.