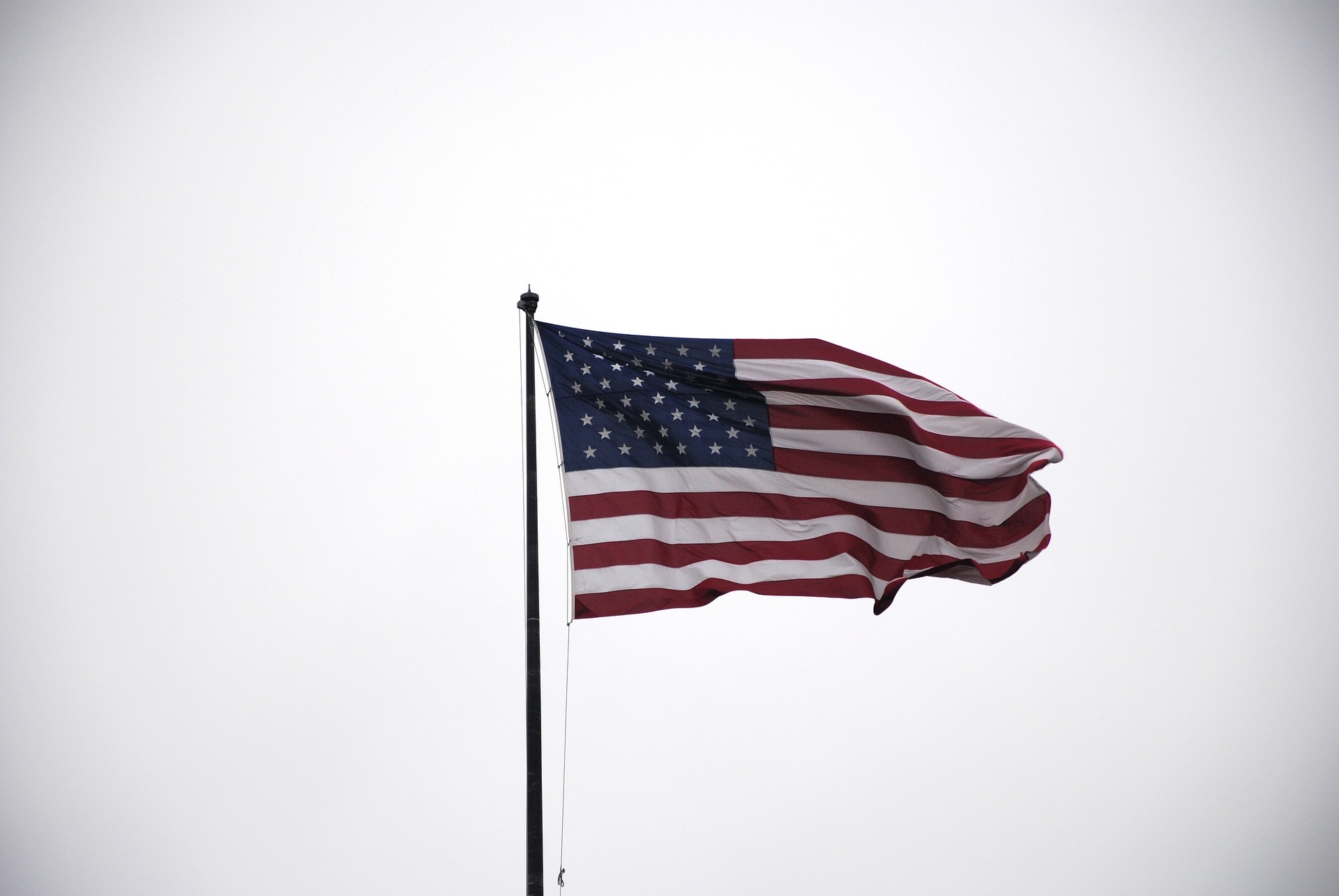 "The 32.9% annualised Q2 contraction is the starting point for what will be a long and potentially lagging recovery for the US economy, especially when compared to peer economies facing more contained coronavirus epidemics. As today’s build in initial jobless claims and a host of alternative data suggests, the second wave of infections in the US has likely slowed the nascent recovery in the economy, particularly in the leisure and hospitality sectors that have been the target of recent restrictions across many states.

"Higher-frequency official and unofficial data suggest that the economy followed a path similar to an unfinished letter “V” in the second quarter. Output plummeted in March and April before growing in May and perhaps some of June. But since then, renewed lockdowns have meant that consumer spending has likely halted its v-shaped growth and will limit the extent to which the economy continues to back in Q3.

"A slowdown in the pace of recovery from Q2’s lows has the potential to be particularly harmful for large swathes of the labour market connected to leisure and hospitality. Of the 4.8 million workers re-hired in June, just under 3 million were connected to these sectors. Given the likely slowdown in the recovery, there is a high risk that many of these workers will face more permanent redundancy, creating greater scarring in the labour market and a bigger headache for the FOMC.

"Over the past few weeks, the dollar has taken the kind of shellacking normally reserved for pound sterling during a particularly bad bout of Brexit angst, as the costs of the US second wave have become clear. Recent FOMC messaging has made it clear that should the recovery stall, options such as more asset purchases and enhanced forward will be used aggressively. The net effect of these measures will be a flatter, lower US yield curve. As a result, the greenback will look less exceptional compared to its peers and is likely to continue to slide as high dollar exchange rates driven up by years of rate differentials and haven flows become harder to sustain."