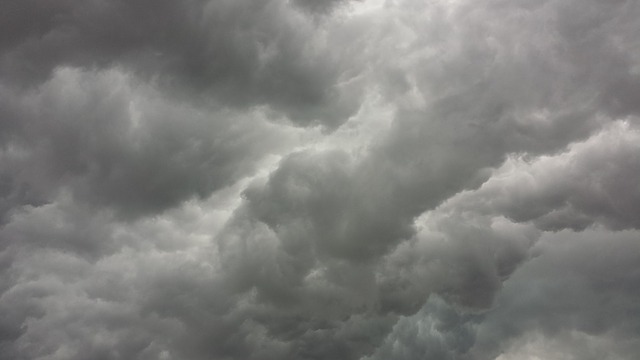 The market environment in the summer of 2008 had a number of similarities to the current situation that are worth exploring.

After the collapse of Bear Stearns in March - an event that had triggered an intraday fall in the USD from above JPY 99 to below JPY 96 - something of sense of calm had returned to markets, thanks in part to policy easing by the Fed.

This sentiment shift saw the resumption of broad yield-seeking behavior, with the AUD and CAD gaining against the JPY: the yield gap between two-year Australian and Japanese government bonds stood close to 600 bps, while the Canadian/Japanese spread was around 225 bps.

Ten-year US Treasury yields staged a modest recovery while oil prices headed higher again. Brent would rise by close to 50% over the next four months.

By that summer the markets were looking increasingly quiet. Realized volatility in AUD/JPY and CAD/JPY stood close to multi-year lows, while their respective yield gaps were showing signs of beginning to narrow.

At the same time the USD Index had become range bound, with 21-day realized volatility declining to a low of around 6.6%.

Indicators of global growth such as shipping costs had begun to move sharply lower from mid-May onward, while reports emerged that the US driving season was proving very quiet indeed. Americans drove 9.6 billion fewer miles in May 2008 than in May 2007, a 3.7% percent decline that was, reportedly, the largest y/y drop in miles travelled for any May.

High oil prices (Brent traded above USD 145 a barrel in July) also began to make themselves felt on the currencies of significant oil-producing nations, with the Bank of Korea reportedly intervening on a number of occasions to fend off weakness in the KRW, while the Ministry of Finance warned at the time against “herd behavior” in the markets.

Mid-July proved the turning point for markets, with 10-year US Treasury yields beginning to slide (along with oil) while the yield support for the AUD and CAD saw increasing erosion.

Although it took until late August for realized volatility to begin to pick up meaningfully, these were early warning signals of the turmoil that would emerge in September and October.

There are, of course, sharp differences between the summer of 2008 and today.

Most notably equity markets appear far better supported than they did back then, even if this is down to the reemergence of the central bank put at the start of this year. However, there are some similarities.

The close to 50% rise in the price of Brent crude, the downward pressure on the KRW, the low realized volatility in the USD Index, the waning uptrend in the CAD and AUD against the JPY (with sharp declines in yield support for both) and the broad decline in shipping costs all echo the situation back then.

History, of course, does not repeat itself. Nevertheless, this seems worthy of note.