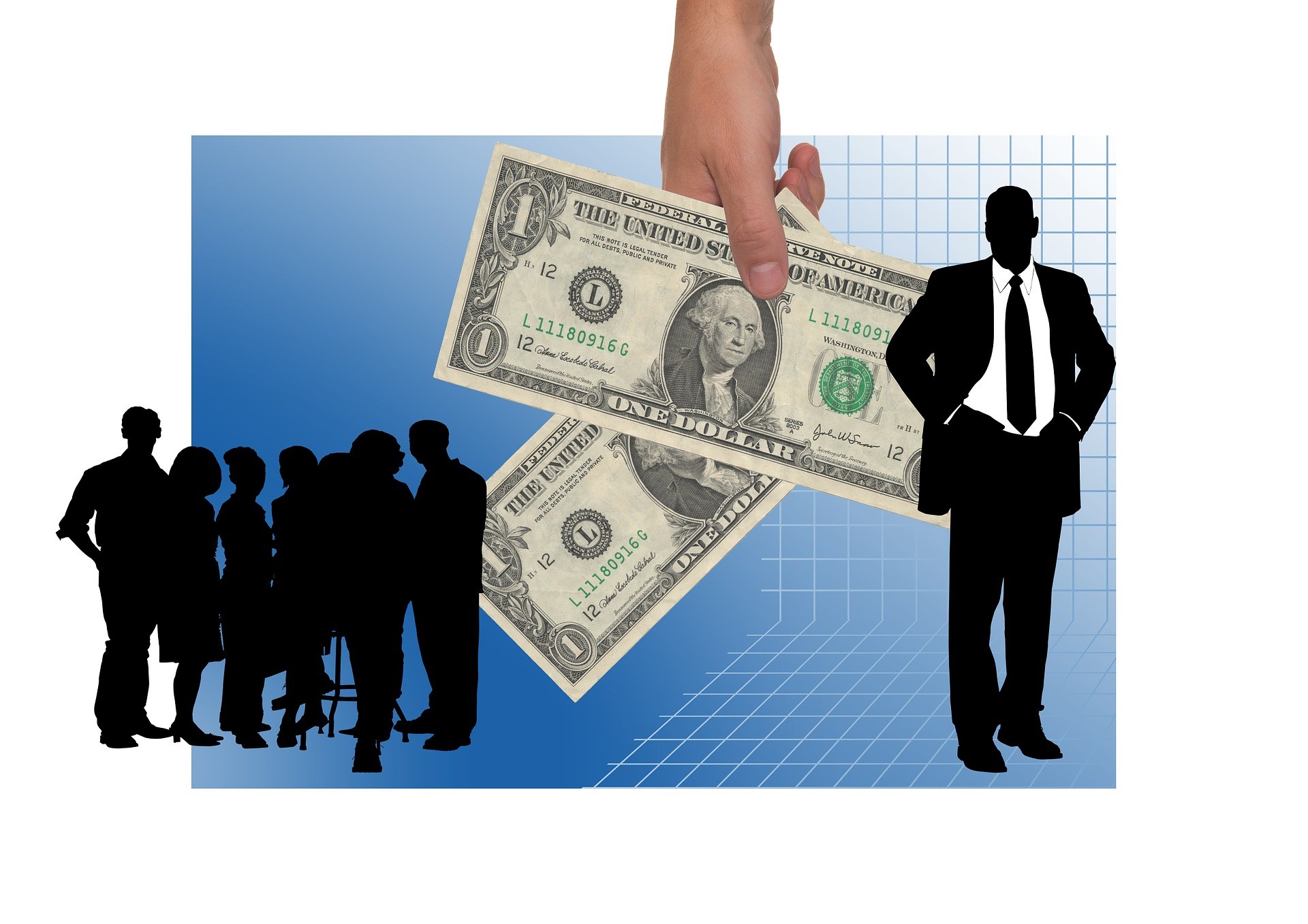 Private equity in Central and Eastern Europe (“CEE”) is poised to enter a period of strong growth, overcoming geopolitical risks and macroeconomic turbulence, according to a new report from Bain & Company. Based on a survey of fund managers, the study tracks how the private equity ecosystem has developed over the past two decades and reports on how the economies of the 11 regional EU members will continue to expand faster than developed Western markets, describing how investors can benefit from this fundamental trend.

The report highlights the attractiveness of CEE as an investment destination with consistently strong macro fundamentals:

In addition, the business landscape has seen exponential improvements in recent years:

“This report demonstrates the enormously positive investment fundamentals that we see in CEE at present,” commented Małgorzata Bobrowska, chairwoman of PSIK. “Investors can benefit from trends within the region’s economies including support from the EU, with €584 billion of cohesion policy funding arriving in the region from 2007-2027; nearshoring of manufacturing as global companies reconsider their supply chains in the wake of Covid; and consolidation and internationalization of companies based in CEE.”
“CEE economies are growing fast as they continue catching up to the West, fueled by a highly qualified labor force, and investments in nearshoring, infrastructure and the green economy,” said Jacek Poświata, Managing Partner at Bain & Company Poland/CEE. “After developing over the past two decades, PE funds now have all the pieces in place to capitalize on that trend. VC is already booming and we expect this to continue, with investment doubling or tripling over the next four years, based on the trajectories we’ve seen in Western European economies.”

“There’s no denying that the war in neighboring Ukraine is taking its toll on PE, particularly in fundraising and exit options,” said Maciej Ćwikiewicz, president of the board, PFR Ventures which published the report alongside Bain & Co. “But there’s reason to believe this will be relatively short-lived: 86% of the people we surveyed expect the effect to fade away within one to two years. And once the war ends, they also foresee benefits for companies in the region doing business with Ukraine, particularly in the construction, industrials and business services sectors.”