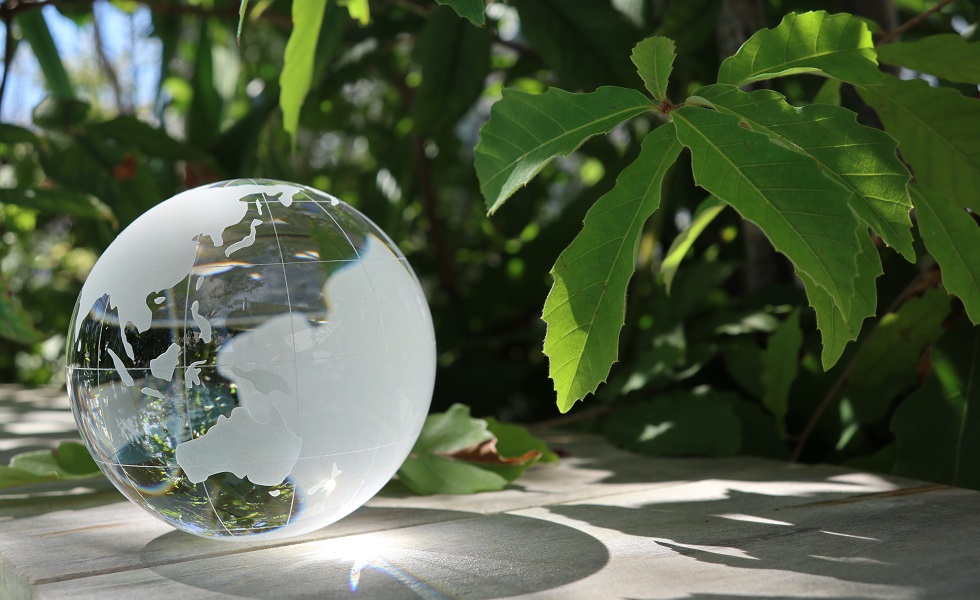 Dutch companies are increasingly raising capital by issuing green bonds, new figures from DNB reveal. Non-financial companies in particular issue relatively large amounts of green debt securities: at the end of September 2022, about 14% of bonds issued by these firms were designated as green, compared to 11% a year earlier.

Green bonds are mostly issued by utility and tech companies

Utility companies in particular issue a lot of green debt securities. For instance, grid operator TenneT, which is wholly owned by the Dutch State, has over € 12.5 billion worth of green bonds outstanding in the market. Tech giants NXP Semiconductors (€ 2.0 billion) and Royal Philips (€ 1.7 billion) are also major issuers of green bonds, with their outstanding debt securities making up a sizable portion of the total.

Efforts to green public debt lag behind other sectors

Compared to other sectors, the central government is lagging behind in issuing green bonds. The Dutch State issued its first green bond in 2019, and it has reopened the bond several times to raise additional capital. Although "green public debt" is growing steadily, it is lower than green financing in other sectors. At the end of September, 3.2% of the Dutch national debt was 'green' (€ 11.3 billion), compared to 4.6% (€ 91.5 billion) for the total Dutch economy.

Through these issuances, the Dutch State raised more green capital than many other EU countries; only France, Germany and Italy have a larger amount outstanding.

The Netherlands as a green transit country

In terms of amounts, the bulk of green capital is raised by financial holding companies. At the end of September, this sector had about € 31.9 billion of green bonds outstanding. These companies usually serve as intra-group lenders, with the money raised often flowing to foreign destinations.

For instance, although Enel Finance International and Iberdrola International are major Dutch green bond issuers, they are directly linked to Italian and Spanish utility companies. So although the capital is raised through a company registered in the Netherlands, the final investment - and thus the sustainability boost - generally takes place in another jurisdiction.