BlueBay AM: US heads to the moon, but European inflation remains on a rocket trip

BlueBay AM: US heads to the moon, but European inflation remains on a rocket trip 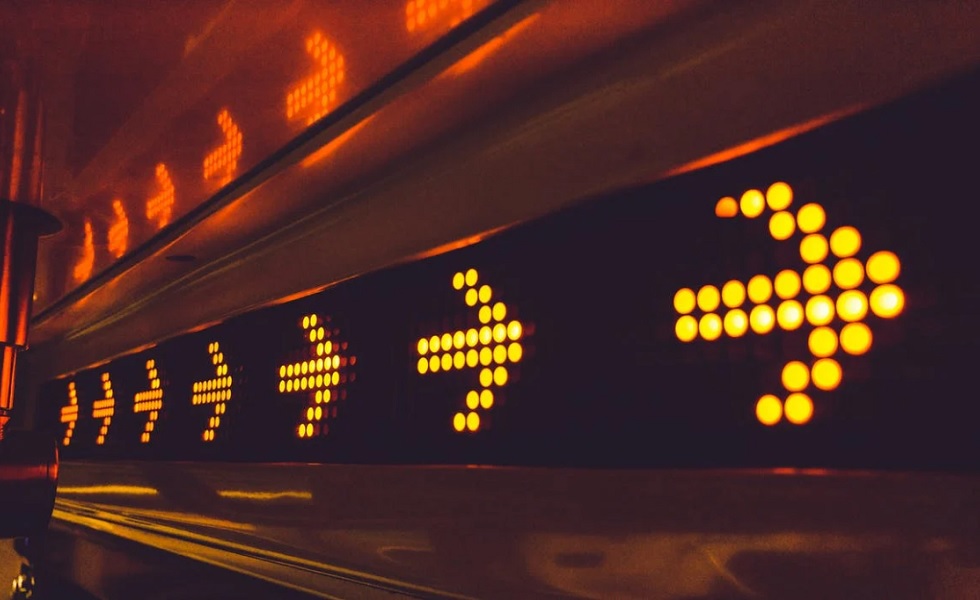 Mark Dowding, CIO of BlueBay Asset Management, comments on the UK recession risk, and European, US, and Japanese inflation.

'Global yields continued to move higher over the past week, as markets discounted a progressively more hawkish path for monetary policy in the months ahead. In the US, money markets now project rates peaking around 4% at the end of Q1 2023. With inflation now on a downward trajectory, we think this is broadly in line with fair value. The latest print on PCE Core inflation (the Fed’s favoured measure) stood at 4.56% in July, down from a peak above 5.3% earlier in the year.

By the end of 2022, we think that this reading could decline towards 3.5%, as base effects push the year-on-year rate lower. A strong dollar, declining oil prices and a cooling in demand, following fiscal and monetary tightening earlier in the year, are all helping to restrain price pressures. However, the Fed is likely to remain very alert to secondary inflation effects, in particular, evidence that wage costs are accelerating in a relatively tight labour market.

In this context, the outlook remains uncertain and the Fed will continue to be in a data-dependant mode. The path of inflation will be central in determining where and when US rates will peak and the Fed will be able to adopt a more neutral stance.

Notwithstanding this, we think that US Treasury yields are now closer to fair value and we have taken the opportunity to take positive contributions on short US rates positions. In a more range-bound trading environment, we would consider moving back to a short stance should 10-year Treasuries decline below 3%, whereas a move above 3.5% may represent a level at which we would want to move to a long duration position.

Meanwhile, we continue to maintain a more negative outlook with respect to yields in Europe. Rising gas prices continue to lead to further upward revisions in inflation estimates. It seems that as this pattern persists, central bankers in the Eurozone are growing increasingly concerned that inflation expectations are becoming de-anchored.

In a hawkish speech at Jackson Hole, ECB’s Schnabel made a case that monetary policy will need to tighten aggressively, in order to get ahead of the curve. She also noted how, economically-literate participants in the economy (who have a disproportionate role in price formation), have been raising their expectations for where inflation will head in the quarters ahead. She argued that this was something which was imperative for the central bank to react to, in order to preserve price stability and maximise economic prosperity over the medium term.

A weak currency and further fiscal easing also risk perpetuating an inflation overshoot.  However, with the Eurozone economy heading into recession, ECB doves are likely to note that staff models will show that a rising output gap, coupled with reversing inflation base effects, are likely to suggest that inflation will already be below their 2% target, based on their 2 year forecast time horizon. These models may be discredited, though there is a sizeable camp who may want to push back on the idea of a 75bp hike in September, especially with ongoing pressure on spreads and financial conditions already tightening.

Little has been heard from the Bank of England over the past several weeks. Inflation worries have seen markets discounting more than 200bp of rate hikes in the next six months, but with the economy plunging into recession, the prospect of doubling mortgages rates and crushing house prices is likely to weigh heavily on the minds of the Monetary Policy Committee (MPC). Intrinsically speaking, there is a question about whether it would be better to have a deeper and shorter recession now, or if it is more palatable, to spread this pain over a longer period, by allowing inflation to overshoot for longer than would otherwise be the case. Those in the Bundesbank camp, such as Schnabel, would be very much in the former camp, whereas it may not be surprising if the Bank of England errs more towards the latter.

To date, Bailey and colleagues have been more inclined to look through the energy price shock and hope that this washes out in the data in due course. However, it strikes us that a more laissez-faire approach may see inflation head towards 20% in the near term, before settling north of 5% on a medium-term view. This would ultimately mean rates going higher for longer and calls for a steeper yield curve. This is something which would also be a likely result from a fiscal easing, coming from a reduction in VAT.

However, the magnitude of the challenges facing the UK economy cannot be understated. It may be that, politically speaking, this path represents the lesser of two evils, with respect to the economy. To put this in context, based on our projections, even a fiscal easing that could see the UK deficit rise towards 15% of GDP in the wake of a £200bn+ hit to disposable income, won’t avert a material economic contraction, which rivals anything we have witnessed in living memory.

Higher UK rate projections have done little to support the pound of late and we continue to believe that the outlook for sterling, as well as all UK financial assets, looks challenging. There is a scenario where the UK could find itself in a balance of payments crisis. In such an extreme eventuality, were the UK to ask the IMF for assistance, it would perhaps be ironic (post Brexit) that the EU would be the entity charged with administering this.

Elsewhere in FX, the yen has continued to weaken, as the policy path between the US and Japan continues to diverge. Yen weakness has been pushing Japanese inflation higher and we continue to believe that this will ultimately lead the BoJ to reassess its policy of Yield Curve Control.

Risk assets were under pressure over the past week, as yields moved higher. Notwithstanding a robust earnings season, equity valuations remain vulnerable to rising discount rates from long-dated bond yields. Credit spreads were also under pressure, with concerns that increased issuance in September will require a material concession, leading to a re-pricing of existing assets in the secondary market. Having rallied strongly from late-June through mid-August, markets have surrendered half of these gains in the past two weeks.

In Europe, price action has been even more bearish, with credit markets and regional equity indices heading back towards their lows for the year. In many respects, recession is now priced in European risk assets and should sentiment suddenly turn, then a bearish market could be subject to a counter-cyclical squeeze.

The macro backdrop remains uncertain and were there to be better news with respect to Russia/Ukraine, gas flows or an agreement to cap gas prices, sentiment could turn on a dime. From this perspective, we have been reducing CDS hedges with Itraxx Crossover at 600bp and Main above 120bp, whilst also continuing to sell cash bonds.

We would continue to highlight uncertainty and volatility in the macro environment as ever-present themes. It isn’t yet clear how quickly US inflation can fall, or indeed when and where inflation across Europe will peak. This means that we continue to be in data-dependent mode and continue to try to stand back a little, looking for mis-pricings and asymmetric trade opportunities in order to add risk on a more tactical basis.'

Markets are likely to continue to overshoot in both directions and we hope to be able to exploit this volatility through manifesting skill, linked to proprietary research and analysis. For now though, attention is focussed on European inflation, which seems like it is racing to the moon even more rapidly than NASA’s Artemis rocket for the time being. What goes up may eventually come down, but it seems like we are strapping in for a pretty wild ride.'