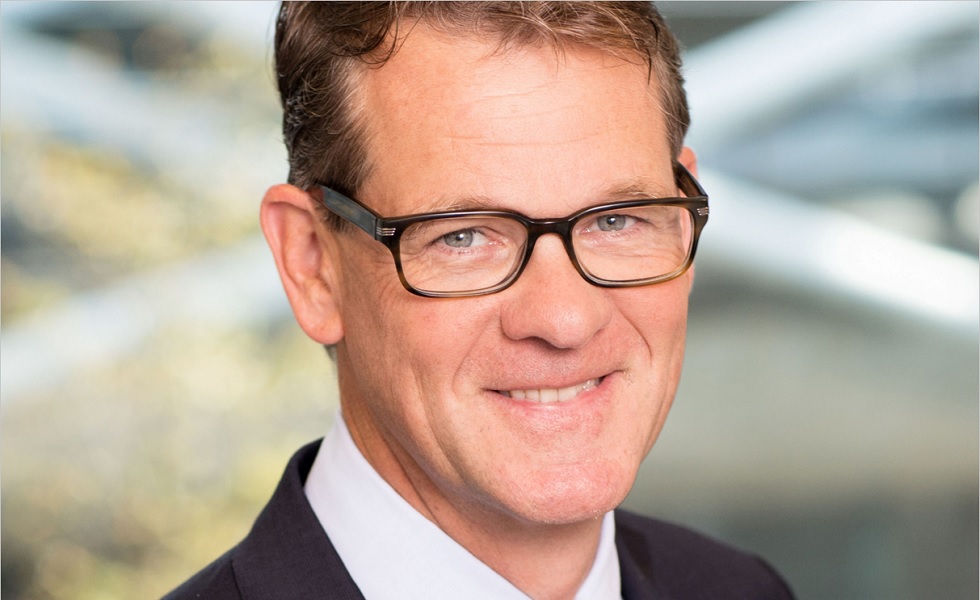 As the impact of climate change increases, socially vulnerable communities around the world are disproportionately experiencing the detrimental effects. Ensuring a transition to the green economy is essential. Capital markets have an active role to play in the process.

There is a growing body of evidence demonstrating that socially vulnerable communities – particularly low income groups and minorities – are least able to prepare for and recover from heat waves, poor air quality, flooding and a host of other climate-related changes. These risks are heightened not only among populations in emerging markets, but also for vulnerable communities in developed nations.

For example, recent academic studies suggest about 66% of the most socially vulnerable communities in the metropolitan areas of New York and northern New Jersey live within half a mile of a flood zone. Heat waves are also a more common occurrence in major cities across the US, and Black and Hispanic communities are most at risk, according to the Environmental Protection Agency (EPA)1 . Without emissions cuts, extreme heat areas (those with temperatures equivalent to what we see today in the Sahara Desert) are expected to spread from 0.8% of the Earth’s surface today to 19% by 2070, affecting 3.5 billion people2 . This creates a real danger for socially vulnerable people, many of whom are involved in outdoor work and may face elevated health risks.

Waste is another area of concern. Exposure to low doses of chemicals over long periods of time can lead to chronic, longer-term conditions such as cancer, while chemical exposure through drinking water can cause a variety of short- and long-term health effects. Studies show a disproportionately high number of minorities and poor people in the US living near toxic waste facilities. More than half of the people living within 1.86 miles of a toxic waste facility today in the US are people of color3. We believe identifying and financing sustainable waste solutions can improve outcomes for these communities.

There is also evidence to suggest that wealthier populations have been moving away from areas most impacted by climate change, typically resulting in a displacement of socially vulnerable communities, including people of color4 . This process is known as climate gentrification. In Miami, for example, geospatial mapping shows that a migration away from the coast is occurring in anticipation of rising sea levels.

Climate risks are heightened not only among populations in emerging markets, but also for vulnerable communities in developed nations.

The destinations of choice appear to be locations that house those that were previously kept away from the waterfront, either by economics or, historically, by legal statute. These socially vulnerable communities are now being priced out of the high ground they were previously pushed into. Global examples of this problem exist as well. Parts of the Indonesian capital, Jakarta, have been sinking by up to 10 inches a year, with dire implications for the 10 million people who call the city home.

Investing with a focus on climate change and social vulnerability

We view climate change as a threat multiplier – one that amplifies existing risks, including underfunded healthcare systems and disaster response programs. Understanding this interplay is therefore vital to finding solutions and ensuring that the benefits of a green economy transition are shared widely, while also supporting those who stand to lose economically as a result of climate change. While there are no overnight solutions to these challenges, we believe there are ways to alleviate the effects of climate change on socially vulnerable communities. We think capital market participants have an active role to play by connecting their investment decisions with the delivery of positive social and environmental impacts.

Based on our work in both developing and developed markets, investors providing capital to renewable energy sources help lower carbon-heavy power generation, including from coal-fired power plants. This lowers greenhouse gas (GHG) emissions and reduces small particulate pollution in the atmosphere that has been proven to trigger respiratory related ailments including asthma for those living near power plants. It also reduces the generation of harmful toxic waste, such as coal ash, which contains contaminants like mercury and arsenic and can pollute waterways, ground water and drinking water without proper management5. Research has shown that socially vulnerable communities make up a majority of people next to coal-fired plants and near coal ash disposal. Therefore, the transition to renewable energy power generation has the potential to result in better health outcomes for these communities.

At the sovereign level, countries are seeking to raise capital via green bonds intended to address environmental issues. An emerging trend is countries not only publishing environmental impact reports, but also committing to social co-benefit reporting from their ESG-labelled debt issuance. One example is the UK Government’s Green Gilt issuance in 20216 . Supporting and encouraging more environmental and social co-benefit focused financing is another way investors can help address the impact of climate change on socially vulnerable communities. We continue to encourage this effort more broadly among sovereign, supranational and agency issuers.

Real estate investment is another area of focus. Research published in the British Medical Journal (BMJ) has shown a convincing link between anticipated energy efficiency improvements in the UK housing stock, and positive public health outcomes related not only to lower winter mortality and morbidity, but also to improved ventilation7. With this in mind, one focal area for real estate investors could be how their investments, including in social housing, better address the parallel challenges of lower GHG emissions, improved heating efficiency, improved ventilation and reduced exposure to indoor pollutants, and contribute positively to other health-related issues, such as mental health. These efforts may lead to better environmental and health outcomes broadly, but positively impact socially vulnerable communities the most.