Monex: Markets are looking forward to this week's ECB meeting

Monex: Markets are looking forward to this week's ECB meeting 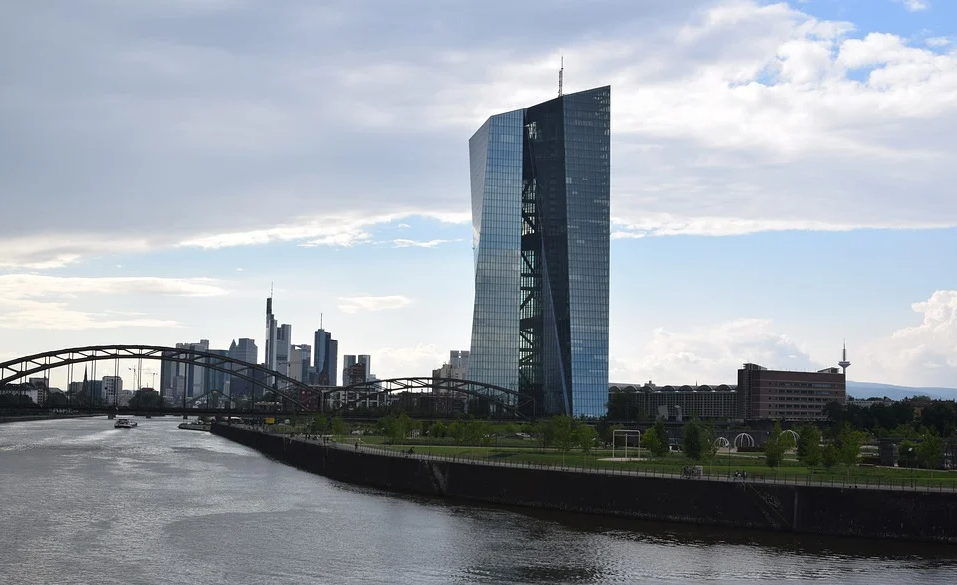 The euro started the session unsurprisingly quiet with US markets closed for the Labor Day public holiday, despite German factory orders from July rising far above the consensus reading.

Orders rose by 3.4% month-on-month vs the estimates of a 0.7% decrease, while the annual figures rose by 24.4%, far above the 18.9% increase foreseen. The data continues to signal high demand in German manufacturing, even though production is still constrained by supply-side disruptions.

The jump was primarily driven by major orders in the shipbuilding sector to mostly non-EZ economies. Without this, new orders would have fallen by 0.2%. For the euro, all focus this week lies on Thursday’s European Central Bank decision, with expectations being mixed around a reduction in asset purchases through the Pandemic Emergency Purchase Programme (PEPP).

We expect the ECB to stay clear of a hawkish tone given their consistent dovishness throughout the pandemic, especially as this was paired with a recent change to the inflation target from “close, but below to, 2%” to a symmetrical 2% target, making it harder to justify any hawkish tints at the meeting.

Despite this, the meeting could see the central bank carefully signalling a modest easing in the PEPP purchases as we get closer to the programme’s expiry date of March 2022. If this is the case, Lagarde will make sure markets don’t perceive this as being hawkish by maintaining her standard dovish tone.

The dollar is trading mildly in the green against G10 peers this morning amid a minor correction off Friday’s lows after the US jobs report showed an underwhelming increase in the Nonfarm Payrolls. US hiring posted the smallest jobs gain in seven months, challenging a potential decision by the Fed to begin tapering their asset purchases by year-end.

Fed officials have emphasized the importance of the monthly jobs reports as a guiding metric for the timing of when monetary support could be scaled back. The gain of 235k jobs trailed all the forecasts and the median estimate of a 733k increase in August, causing the 10Y Treasury yield to rise and the US dollar to fall following the release.

Wage growth remained solid, which could explain why markets were quick to calm down from the NFP shock on Friday as they have opted to look through the short-term disruption in the jobs release and focus on the earnings data instead. With US markets being closed for the Labor Day public holiday, the economic calendar is blank for the US ahead of purchasing price index data scheduled later in the week.

The pound is joining the rest of the G10 in trading slightly lower against the US dollar today as markets broadly correct the Friday market reaction.

Over the weekend, PM Boris Johnson has faced backlash from Tory MPs over a proposal to increase taxes in order to boost social care funding. A £10bn national insurance increase would be used to finance a £34bn boost to NHS funding, which also faces resistance from the Treasury. Additionally, the CBI warned the government over labour supply shortages, stating they could be in place for as long as two years.

This is a concern for businesses that are struggling to fill job vacancies and are resorting to paying higher wages, while for the Bank of England this scans as an inflationary risk. Events today in the UK are light, and with US markets closed for an extended weekend, price action may be rather tepid.