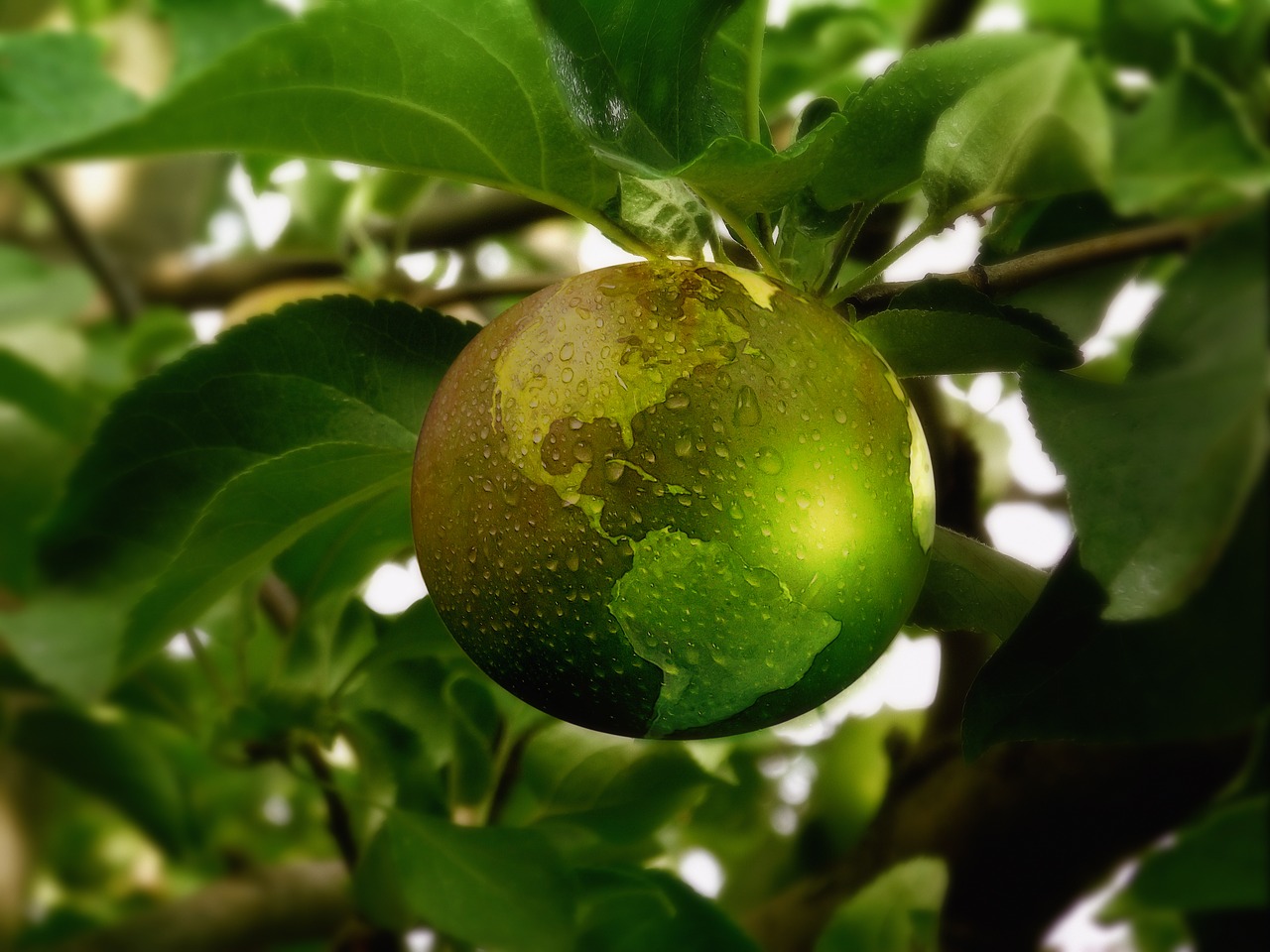 Globally about 15% of the world’s Greenhouse Gas (GHG) emissions come from the transportation sector.[1] Despite improving fuel efficiency in cars over the past seven decades, the fact that more people in the world use cars means that global emissions from the transport sector continue to rise. However, pollution abatement equipment can help reduce emissions from cars. Autocatalysts are a key technology in this regard.

Platinum and palladium in autocatalysts

An autocatalyst is a device installed in internal combustion engine cars that converts harmful pollutants into safer gases. Platinum group metals (PGM) including platinum, palladium and rhodium are key ingredients in the autocatalysts that generate this chemical conversion. Autocatalysts were first introduced in the mid-1970s and today, are used in almost all internal combustion engine vehicles (including hybrid vehicles). In addition, fuel cell vehicles also use platinum (not palladium or rhodium) as the main catalyst in the reactions to produce electricity and water from hydrogen fuel and water.

How important are autocatalysts for PGM demand?

In 2019, automobiles accounted for 34% of platinum demand and 84% of palladium demand.[1] So, the auto industry is the key driver of demand for both platinum and palladium.

Tightening emission regulations generally increases the demand for the platinum group metals. Demand for platinum group metals will also vary with the volume of vehicle sales. Historically it has been emission regulation that has had a greater influence on demand. According to World Platinum Investment Council’s calculations, global vehicle sales between 1990 and 2019 rose by 1.6 times whereas the combined demand for platinum, palladium and rhodium in cars rose by 6.2 times. The fact that the rise in automobile platinum group metal demand was more than the increase in car sales indicates that higher loadings have been the chief driver of demand growth. Emission regulations are continuing to tighten globally for both passenger and commercial vehicles.

Today, there are higher loadings of palladium in gasoline autocatalysts and higher loadings of platinum in diesel autocatalysts. However, both autocatalysts carry some loadings of each metal. The catalytic efficiency of each metal is influenced by engine temperature, fuel type, all fuel quality and durability of the autocatalyst’s washcoat. Diesel engines operate at lower temperatures than gasoline engines and run with a leaner gas stream containing lots of oxygen. Under these conditions, platinum is a more active catalyst for the conversion of carbon monoxide (CO) and hydrocarbons (HC) to harmless emissions. However, the addition of some palladium to the platinum catalyst can improve its thermal stability. This is an advantage when reducing diesel particulate matter from the exhaust. This process involves trapping the particulate matter in a filter and then raising the temperature of the system to oxidise the matter to CO2. At these higher temperatures, palladium improves the thermal durability of the catalyst, helping it perform optimally for the lifetime of the vehicle.

Diesel cars falling out of favour

Europe is the largest diesel passenger car market in the world. In most of the rest of the world, gasoline cars dominate. However, even in Europe, diesel cars have fallen out of favour following ‘Dieselgate’[2] and tightening particulate emissions standards across Europe, where diesel cars do not perform as well as their gasoline equivalents4 (see figure 01 below). With such a wide price differential between platinum and palladium, it’s a natural question to ask if platinum can be substituted for palladium? Industry experts including Johnson Matthey, believe there is some limited scope for substitution. Not necessarily in gasoline cars but more in terms of substituting out palladium in diesel cars with higher loadings of platinum. However, auto manufacturers are notoriously secretive about their technologies which makes it difficult to comment on what scale this will occur. In addition, it is rumoured that auto manufacturers are using their scarce engineers to develop electric vehicles and so auto manufacturers are averse to divert them to PGM substitution projects.

While globally more passenger cars use gasoline than diesel, trucks generally use more diesel. Emission standards for trucks are tightening. Notably in India the government has tightened regulations to broadly match European standards in 20205. China will implement similar standards phased between 2021 and 2023. This is likely to be a strong catalyst for platinum demand.

Passenger car sales had fallen hard during the COVID-19 pandemic, but as lockdown conditions ease, car sales appear to be rebounding strongly in China, Europe, and US (see figure 03 below). China and US are predominantly gasoline markets so the rebound in sales there mainly helps boost palladium prices. The rebound in European car sales should also help platinum prices. The concentration in supply

Supply in both platinum and palladium is highly concentrated. South Africa accounts for nearly 70% of platinum’s global supply while South Africa and Russia collectively provide around 70% of palladium supply globally. While platinum is expected to be in a slight supply surplus this year, palladium continues to be in an acute supply deficit with demand continuing to grow and supply relatively stable.

Both platinum and palladium are important materials for pollution abatement technology in cars. Platinum, which has been heavily utilised in diesel passenger cars, has fallen out of favour in recent years. However, with tightening regulations for commercial vehicles globally we are likely to see that demand rise. Palladium, which has seen growing demand and is in a supply deficit is likely to see constructive fundamentals for years to come.

[2] The Volkswagen emissions scandal (also known as Dieselgate) began in September 2015, when the United States Environmental Protection Agency (EPA) issued a notice of violation of the Clean Air Act to German automaker Volkswagen Group. The agency had found that Volkswagen had intentionally programmed turbocharged direct injection (TDI) diesel engines to activate their emissions controls only during laboratory emissions testing which caused the vehicles' NOx output to meet US standards during regulatory testing, but emit up to 40 times more NOx in real-world driving.