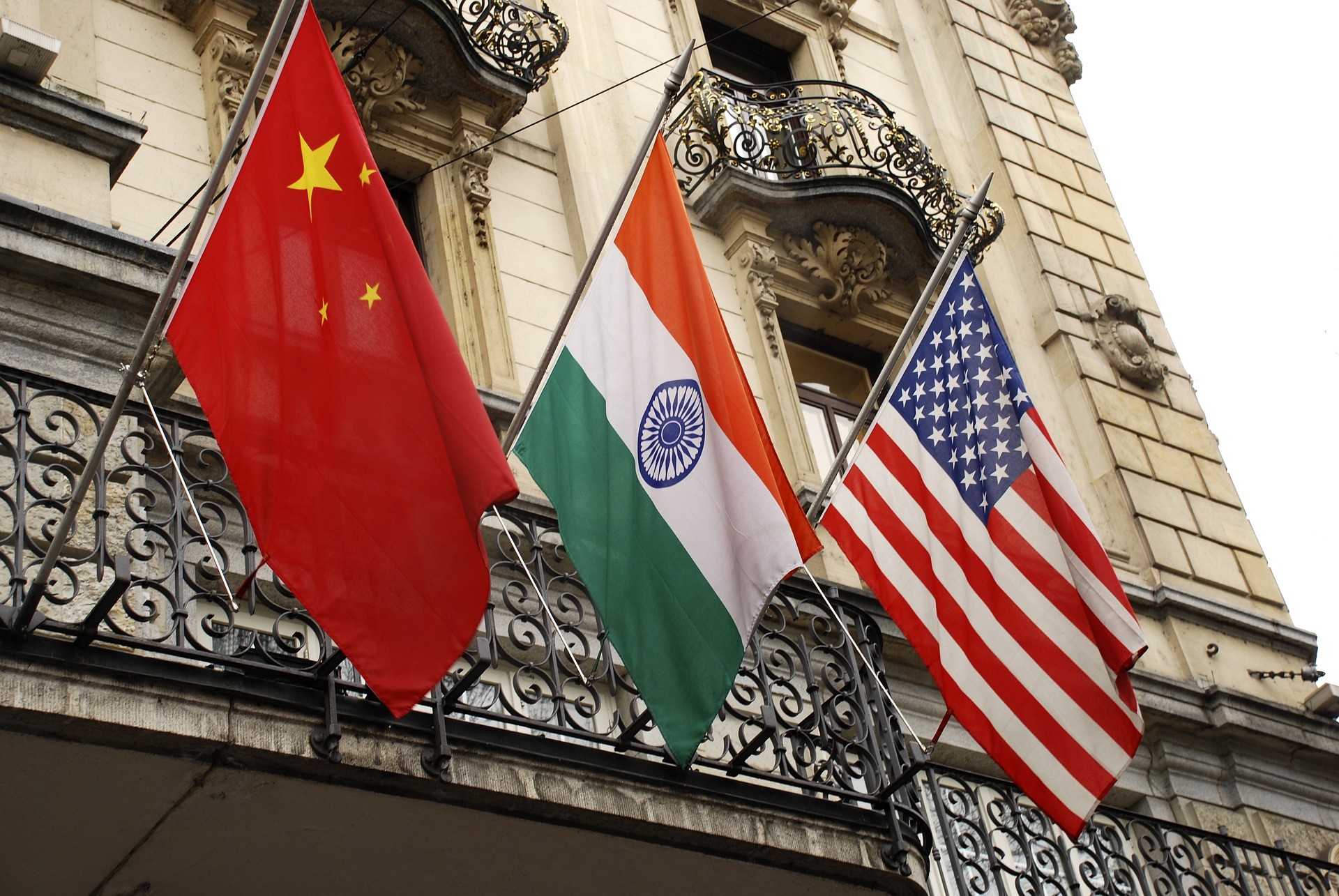 Over the past week, the border tensions between China and India in the Ladakh region reached a new high that had not been witnessed in decades. It was reported that at least 20 Indian soldiers were killed in a face-off with Chinese troops at the Galwan Valley near Ladakh with a similar number of Chinese troops reportedly killed during the clashes. The Ladakh border dispute is one of the oldest disputes India has had with China, dating back to the 19th century. It has continued to remain contentious since the formation of Independent India in 1947.

To give some historical context, border reconciliation talks happened in 1960 between the then Chinese Premier Zhou Enlai and Indian Prime Minister Jawaharlal Nehru and ended up in a failure. It was followed by the Indo-China war in 1962 when China asserted its control over Aksai Chin which borders Ladakh, the Line of Control (LAC) acting as the separating line. It is an uninhabited high-altitude wasteland crossed by the Xinjiang-Tibet Highway with the border running 3500 kilometers long.

The current tensions are due to Chinese troops crossing the Line of Control and moving into the Indian territory according to the Indian army. The Chinese foreign ministry spokesman said India had crossed the border twice, "provoking and attacking Chinese personnel, resulting in serious physical confrontation between border forces on the two sides". The LAC is poorly demarcated. The presence of rivers, lakes and snowcaps makes the lines shift and soldiers on either side frequently come face to face which makes this region highly sensitive. The recent construction of roads by India in Ladakh is also said to have increased Chinese aggression as India’s decision to develop infrastructure in that region seems to have infuriated Beijing.

Confrontations along the border have remained tense since May, resulting in some physical scuffle that developed into the current stage. At present the situation continues to remain tense and India’s defense minister is said to have changed the rules of engagement with the Chinese at LAC, empowering the Indian army field commanders to use firearms under ''extraordinary'' circumstances. As revealed by Indian army sources on late Monday night (22nd June) both armies were blocked in top-level military talks to discuss the Galwan face-off and other points of dispute that lasted for more than 11 hours.

While the situation continues to remain edgy, we believe there is a high likelihood that it dies down and not escalate into something big given that India is battling a recession amidst Covid-19. A war at this juncture would be unbearable.