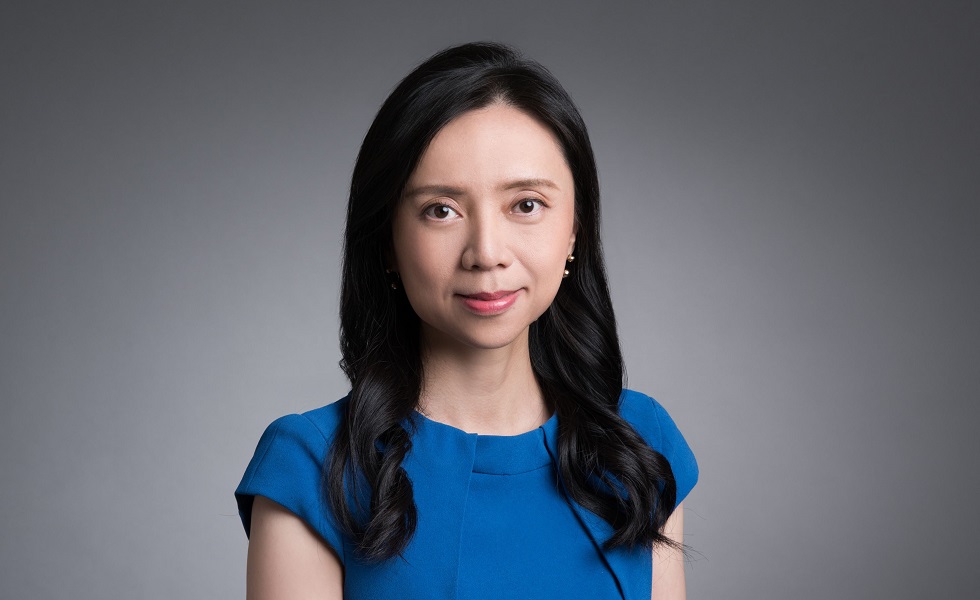 As we expected, Chinese property sales are on the rebound. Industry data show that as of 3rd May, the largest 36 cities’ weekly sales in volumes were inching back to pre-COVID-19 levels while property prices were showing remarkable resilience. As for the top 36 property developers, their pre-sales growth bounced back on a weighted-average basis to +2% in April 2020 versus April 2019. High-profile developers including Shimao, Logan, Jinmao, Yuzhou and Greentown have all announced year-on-year sales growth in April that were in excess of 40%. We expect this sales rebound to continue over the next two months given a strong pipeline of new projects launches. Meanwhile, the land market also continues to benefit from a strong momentum. According to China Real Estate Index System (CREIS), total residential land transactions in 300 cities grew by 142% month-on-month and by 24% year-on-year in value terms, which evidences how optimistic the largest property developers are about the outlook for the sector.

For the past twenty years, some of the most frequent questions we have been asked related to the Chinese property sector and its myth. Books have been written on this topic. We have argued for a long time that the property sector was one of the most misunderstood sections of the Chinese economy for reasons that largely revolve around the level of regulatory interventionism implemented by the Central government, by local authorities, by the Central bank and by the financial regulator that oversees the banking system. Still, we want to reiterate that the structural growth of the sector since the housing reform in the mid-late 1990s reflected the unleashed substantial pent-up demand for private residential housing, rapid income growth and ongoing urbanization which leads to rising land values. The Chinese housing market is not ONE market but hundreds of them. Therefore, a nationwide property bubble does not exist even though regional imbalance happens from time to time. e.g. undersupply in cities with population inflows and simultaneous oversupply in others. It is also worth noting that as the Chinese middle-class rises, housing has become not only a living space but also an asset class. With a high savings rate and limited investment channels, wealthier Chinese see housing as a means of storage of value, which inevitably leads to concerns about speculation. The savings rate for urban residents in China was 37.1% in 2019, while that of migrant workers was 30.2%, and 22.5% for rural residents according to data gathered by Texas A&M University. These are among the highest savings rates in the world. As a result, the Chinese government which repeatedly emphasizes that “housing is for living, not for investment” put in place Home Purchase Restrictions (HPRs) back in 2010 to curb investment demand. These HPRs vary from city to city and are frequently amended to balance supply with demand. At the moment, we see China’s property market as being largely healthy with momentum picking up post-COVID-19.