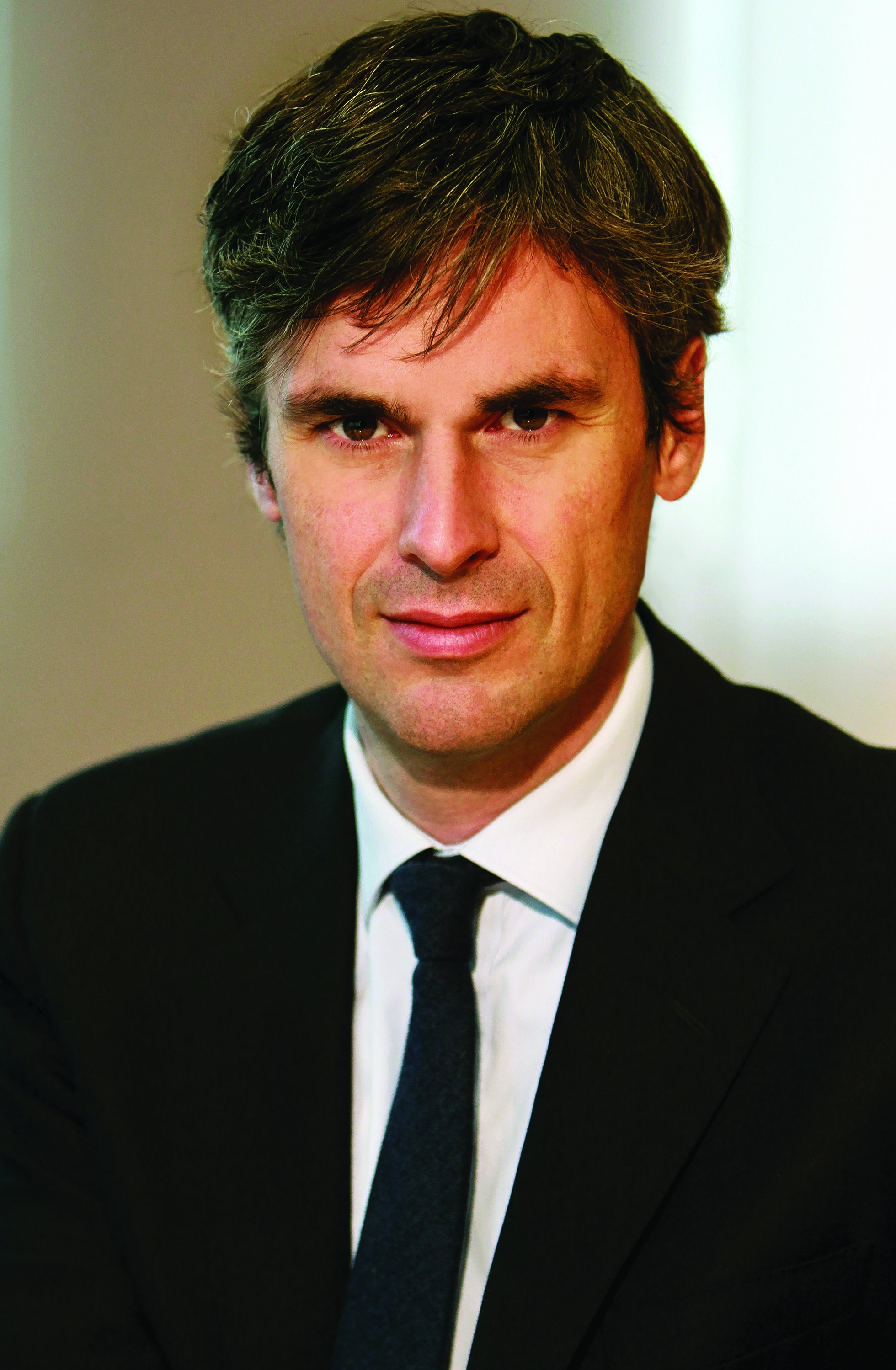 •The ECB board meets on Thursday this week to decide its policy response to a bleak economic outlook in the eurozone, and continued global uncertainty.

•Bond markets are priced for a large stimulus package.  Whilst 10 year bund prices are off the highs they reached in August, when yields fell below -0.7%, they still trade at -0.57%, which is lower than the current ECB deposit rate (-0.4%), implying that the bond market expects the ECB to cut its interest rates.

•This level of bond yields also reflects the possibility/likelihood that the ECB restarts its Quantitative Easing programme.

•Other options for the ECB? Forward Guidance (verbal promises to keep stimulus going until the economy improves, or perhaps to not raise rates until inflation returns to target), and more cheap loans to banks (with the hope that these are passed on to corporates (TLTROs).

•Why do the markets expect new stimulus?  Draghi’s June speech in Sintra, Portugal, signposted monetary policy action at this September meeting.  The German economy has slowed dramatically this year (trade wars and auto manufacturing related – it may be in recession), and eurozone inflation and inflation expectations are both well below the ECB’s target of 2%. European Purchasing Managers’ Indices are in contractionary territory, showing a poor growth outlook across the region. Even though there has been some push back from some insiders (including the Bank of France governor) on the idea that dramatic action is required, it feels like the market has discounted it to such an extent that to do nothing would to risk market turmoil.  So the ECB will certainly deliver a stimulus package of some description.

•There was also good news from another source today, with talk that Germany would deliver some much needed fiscal stimulus via a “shadow” budget. We have long argued that fiscal stimulus would be much more powerful than more monetary stimulus in getting the eurozone growing strongly.

•Tiering: if the deposit rate is cut (to -0.5% or -0.6%), it’s expected that the ECB may ease the burden on Europe’s poorly profitable banking sector, and exclude a portion of the reserves they hold at the ECB from negative rates. At the moment, these negative reserves cost the banking system about €8bn a year, as they are generally unable and unwilling to pass negative rates onto their customers.

•Another issue is around the issuer limits the ECB has when it buys bonds as part of QE. There is a little headroom to buy more without breaching these limits (for example the 33% limit on any bond issue in the PSPP programme) – but at some stage the ECB needs to address this constraint. This may put it back in the courts in order to persuade sceptics of the legality of increasing asset purchases.  Some estimate that the ECB has a year of bond buying at its previous pace before the 33% limit becomes a hard constraint.

•Corporate bonds: if QE is resumed, and corporate bonds are bought as well as government bonds, investment grade credit spreads should tighten – with the caveat that the introduction of tiering might make short date corporate bonds less attractive for banks who might hold them to try to avoid negative deposit rates.  The big beneficiaries from the last CSPP programme were French issuers and utilities (due to their large capitalisation in the bond markets).  We’d expect that to be the case again.

•One outlier idea?  It’s unlikely, but the ECB did not buy bank debt in previous operations – could they do so this time?  Reducing bank borrowing costs could be more powerful than a further reduction in tradition corporate bonds.  It’s politically tricky though.  Trade idea?  The spreads on CDS indices are very tight compared with those on physical corporate bonds – we can buy bonds likely to be bought by the ECB and hedge that exposure via the CDS market, to be broadly market neutral but have a positive yield.

•Christine Lagarde is due to replace Draghi as president of the ECB on 1st November.  She is regarded as just a dovish as Draghi has been (the only suggested candidate you could say that about).  She told the European parliament that “agility” is needed, as well as a commitment to keeping inflation around the 2% target.  Stimulus is here to stay.