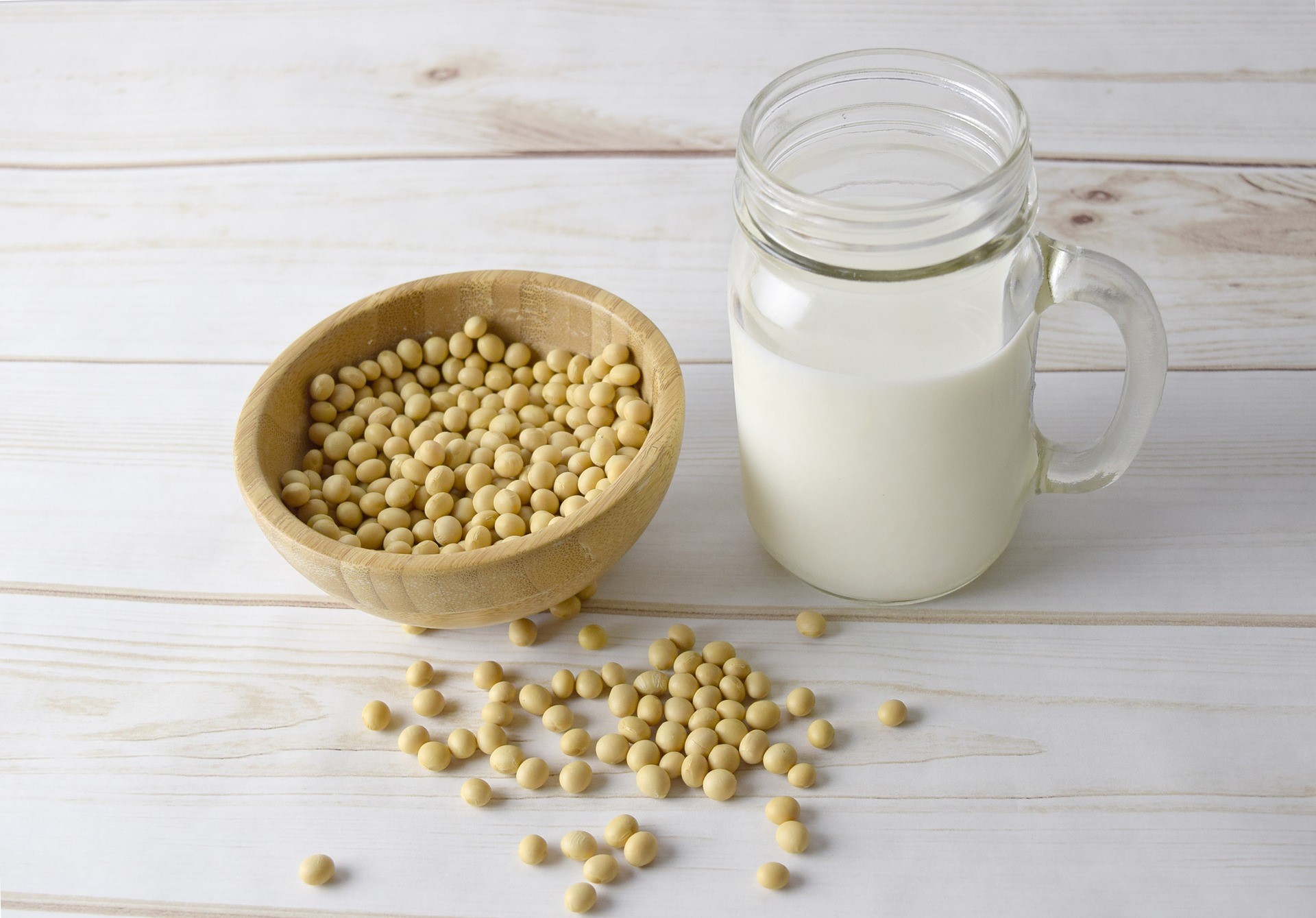 The soy industry is at the heart of the debate on the environmental challenges posed by agriculture. This edible bean has numerous uses: it is cultivated for its oil, is a good source of protein and is used to make tofu and soy milk, among other things. However, in a world where more and more people are eating meat, the dilemma it poses relates mainly to meat production, as soy is also the most important protein source for animal feed.

Currently three-quarters of global soy production is used as animal feed and a high proportion of emissions in the livestock industry result from feed production. Global population growth and increased prosperity have created an expanding middle class that can afford to and wants to eat meat. According to the World Wildlife Fund (WWF), the biggest major reason for the expansion of agricultural land in the last 50 years has been the increase in soy production. This has grown tenfold – from 27 to 269 million tonnes (MT) – and, if the trend continues, it could reach 515 MT by 2050.

Impact on the environment - Deforestation

The effects of animal agriculture are closely linked to changes in our climate. It is a leading source of global greenhouse gas emissions through feed production and processing, and the methane gas released by livestock, which is a 25 times more potent greenhouse gas than carbon dioxide. It also has a wide-ranging impact as a result of the deforestation associated with crop production and its related impact on water supply and rain.

Demand in Latin America is encouraging producers to clear areas of natural forest in order to free up more land to grow soy. The region represents 97% of soy-related deforestation globally, with Argentina, Bolivia, Brazil and Paraguay producing 99% of the continent’s soy output. Deforestation of large areas has numerous negative effects on the environment. Forests act as “carbon sinks”, these are natural systems that absorb large quantities of carbon dioxide from the air and mitigate the impact of climate change. Deforestation, conversely, contributes around 10% of global emissions by releasing carbon into the atmosphere and reducing forest cover that pulls carbon dioxide from the atmosphere.

Impact on the environment - Water

Recent research has also helped better establish the link between deforestation and water availability. We are used to thinking of rainfall as the result of evaporating water from the oceans, which is how it works in coastal regions. However, much of the precipitation in inland areas comes from rainfall that has been recycled back into the air. This process is facilitated by forests, where tree roots tap into the deep soil and create moisture. If this system breaks down, water evaporation becomes dependent on lakes and rivers, affecting both the distribution and the amount of rainfall. The resulting impact on soil moisture reduces crop yields in some areas, while increasing the chance of flooding in others.

To better understand the challenges facing the meat industry and the role soy cultivation plays in the value chain, we have become a member of the FAIRR initiative. FAIRR provides extensive research on investor risk in the global protein value chain and coordinates a network of investors that engage on intensive animal production. This partnership enables us to engage effectively and safeguard the long-term value of our investment portfolios.

To increase our impact, NN IP is also participating in the PRI-Ceres Investor Initiative for Sustainable Forests. This is a collaborative effort to establish common norms and good practices for delivering on companies’ commitments related to deforestation. By combining direct and collaborative engagement initiatives, we can maximize our impact and fulfil our duties as a responsible investor.

NN IP is also a signatory of the Statement of Support for the Cerrado Manifesto. This reflects our commitment to halting deforestation and our intention to work with the industry, producers, governments and inhabitants to protect the valuable, biodiverse Cerrado region of Brazil. This area is key to climate change mitigation and feeds some of the largest rivers in South America. The Manifesto’s main challenge is to find mechanisms to end deforestation in an area where regulations do not incentivise protection: around 85% of the conversion of Cerrado’s native vegetation for soy is legal under Brazilian law.

Through its investments, NN IP has links with the production of soy. The complexity of the value chain makes us believe that exclusion is not a viable solution. We strive to use our influence as an investor to improve the norms in the sector and to heighten awareness of the risks. We prefer to engage with all the parties in the value chain, from meat producer to soy cultivator.

We have a number of engagement objectives for growers, traders and processors:

Several companies that we engage with have demonstrated their commitment to sustainability and have signed the Statement of Support for the Cerrado Manifesto. However, NN IP keeps engaging with growers, traders and processors to encourage them to show commitment and to implement concrete measures. By failing to adequately manage deforestation, not only will the companies involved face major business and reputational risks but we also risk losing important carbon sink capacity and with it one of the few tools we have to mitigate the impact of climate change.