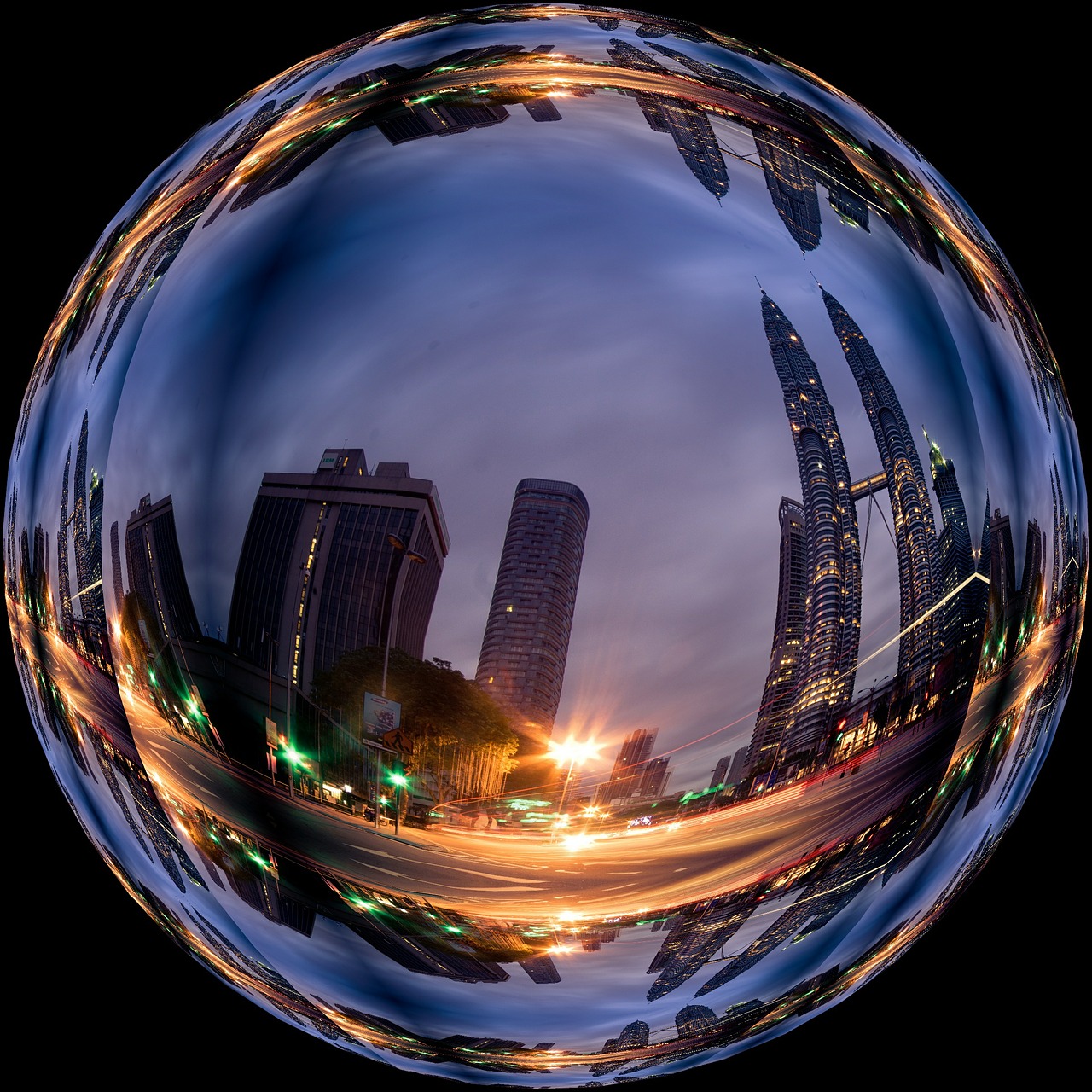 Many investors are focused on the outlook for trade talks with the US, fearing an all-out trade war which would negatively impact global, and especially Chinese, equity markets. But investors underestimate the mounting problems caused by the recent rapid expansion of credit in China. Only radical solutions now remain to resolve the country’s growing credit bubble.

The fear of a US/China trade war has been grabbing all the headlines – and spooking investors – in recent weeks. This is particularly evident in China where, as trade discussions soured between the two countries in May, the Shanghai Composite index fell by around 10% from April levels.1

With US president Donald Trump threatening to authorise the next tranche of trade tariffs (25% on the remaining $300 billion of Chinese imports, with China considering countermeasures), the negative impact of a trade war on the Chinese economy could be significant.

A trade war is certainly a concern. But we feel markets are under-pricing other potentially bigger systemic risks to the Chinese economy: namely, the rapid and worrying expansion of credit in recent years.

Growth has been faltering in China, falling from more than 14% annually pre-financial crisis to less than 7% now, a major contraction for the world's second largest economy.2 The Chinese authorities have responded by turning on the credit taps, stimulating the economy with increased borrowing. The problem is that the further this credit expansion extends, the less effective this strategy becomes.

In 2008 the return on credit, which measures how effective new credit is at stimulating growth, was running at around 0.75. So, each CNY 1 of credit generated CNY 0.75 of nominal gross domestic product (GDP). Since 2014, this ratio has averaged 0.25.3

More worrying still are the rising tail risks. However you look at it, China’s massive expansion in credit in recent years should be triggering alarm bells. Key measures which track the growth in credit tell us that this rate of expansion is not only unsustainable but will lead to a significant hike in non-performing loans. At some point this will have a major negative impact on China's fixed income and equity markets.

Take the stock of credit-to-GDP, which measures the level of credit in relation to the size of the economy. When both on and off-balance sheet credit is included, some estimate that in China it has grown to around 300% since the financial crisis from a base of almost 150% (Figure 1). In our view, this puts China's banking sector firmly in the crisis category. For comparison, in the US from 2000-2008 in the run up to the global financial crisis, the measure grew by 80% to around 350% Indeed, every time credit has expanded by more than 30 percentage points over a five-year period from a base in excess of 100% it has ended badly.4

The credit-to-GDP gap, a measure favoured by the Bank for International Settlements, which tracks credit-to-GDP in relation to its long-run trend, is also cause for concern. In China in recent years this gap has been running at more than 20%. Looking at banking sector crises over the past 50 years, a gap of this magnitude is a very good indicator of a banking crisis to come.

So where are these non-performing loans? The answer is in three places: local government lending, which is often used to finance infrastructure projects; banks' off-balance sheet exposure (in particular the hugely popular wealth management and asset management products which are used to take lending off banks’ loan books); and China's smaller banks which have grown much faster than their larger rivals in recent years.

The numbers are big. As a whole the Chinese banking sector has expanded around 3.5 times to $36 trillion since 2008. The off-balance sheet loan book in China alone is estimated at around $4.5 trillion, bigger than the total loan book of the four biggest US banks (Bank of America, JP Morgan, Citi and Wells Fargo).6

Implications for equity and bond markets

The good news is that, with the exception of the corporate sector, foreign currency borrowing in China is low. So, a rerun of the 1997 Asian crisis in China, where high dollar borrowing was the trigger, is not a concern.

However, there are around $45 trillion of banking assets in China when off-balance sheet assets are included. With China holding an estimated $3 trillion in foreign currency reserves, it would not take much in the way of capital withdrawals for these to be quickly eroded.7

In the event of a need to shore up the banks, the Chinese authorities will be forced to take a more radical step. This could see the government recapitalising the banking sector, a move we calculate could dramatically increase the country's official debt-to-GDP levels from current levels of around 48% to more than 70%.8 This would still be in line with many western governments, but it would be no small step.

Five years ago we felt a sharp credit expansion in China could have been managed with minimal disruption to markets. Not anymore.

China could become the first nation to be able to absorb such a sharp expansion in credit without experiencing problems, either by skilful deleveraging and lower growth, devaluing the currency, or more likely via an expensive recapitalisation of the banking sector. However, the risk of an abrupt and painful bursting of the Chinese credit bubble, with serious ramifications for global growth due to its importance in the global economy, cannot be ruled out.

Either way, investors can expect even more dramatic movements in equity and bond markets than have been caused by current US/China trade war fears.