London Capital Group: Light at the end of the tunnel?

London Capital Group: Light at the end of the tunnel? 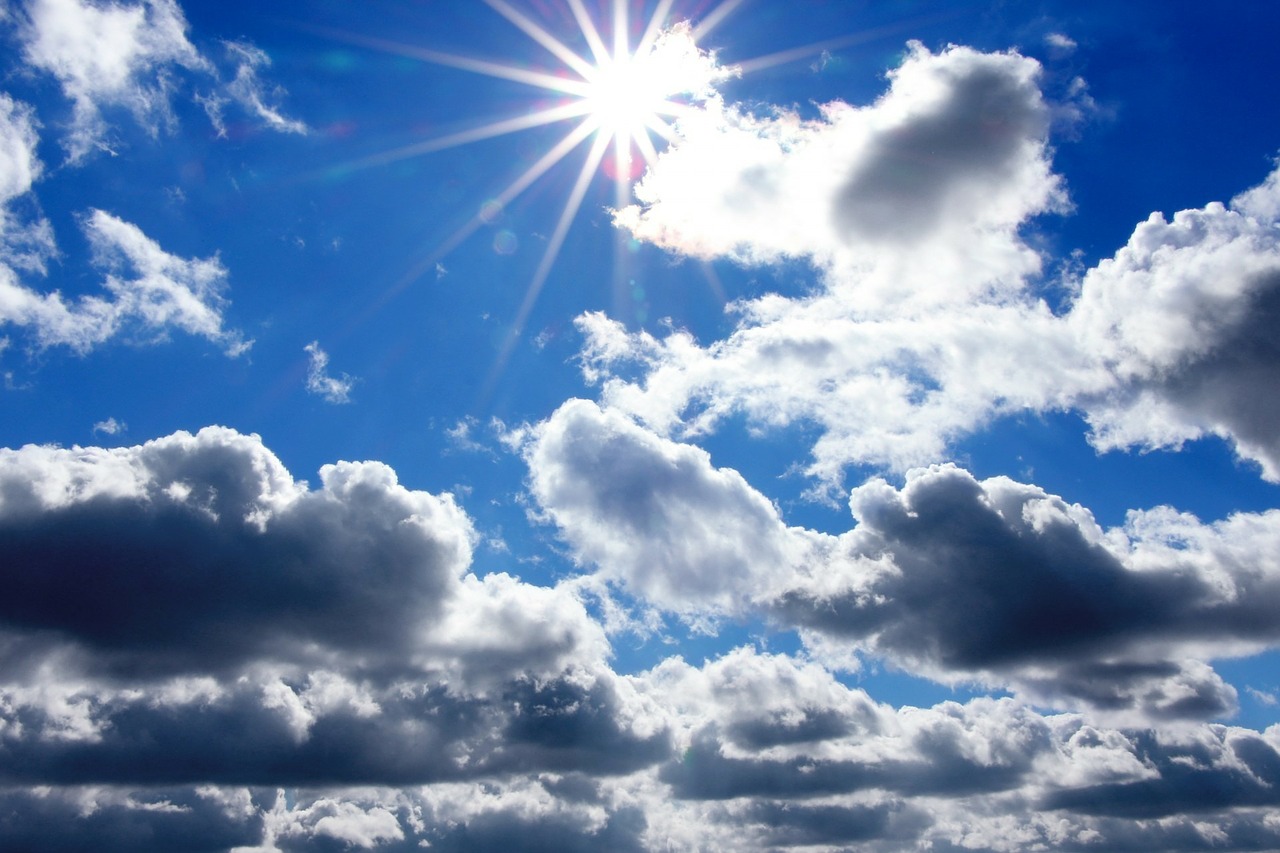 Investors are holding their breath as the G20 meeting starts in Osaka today. The most expected event of the summit is Trump – Xi meeting, scheduled for 11.30am local time on Saturday. The ongoing tension between the US and China is certainly more than just a simple trade war. Therefore, it will probably take more than this week’s meeting to agree on all aspects at stake. The US Treasury Secretary Mnuchin has recently stated that the countries were ‘about 90% of the way’ to seal a deal, adding ‘there’s a path to complete this’. Although the chances of seeing a trade deal by the end of this weekend remain low, investors will be chasing any progress that could hint at an eventual resolution for the year-old trade dispute.

Gold rallied to $1425 as investors moved capital to a safe harbour to avoid being caught in a renewed storm after Trump – Xi meeting this Saturday. The precious metal is set to end the week on an upbeat note.

Japanese yen and Swiss franc recorded the biggest advance versus the greenback in Tokyo. Japan’s industrial production expanded by a surprise 2.3% m-o-m in May, according to the preliminary data, versus 0.7% expected by analysts and 0.6% printed a month earlier. The strong production data further eased the dovish expectations regarding the Bank of Japan’s (BoJ) monetary policy. The USDJPY slipped below the 108.00 mark again.

The surge in Swiss franc was a bit more surprising, however, given the rising political shenanigans between Switzerland and the European Union. Swiss stocks will be banned from European trading from Monday, as a result of a political deadlock on a large pallet of discussions between the Confederation and its neighbours. The Swiss decision to halt the Swiss shares trading in EU came Thursday following the EU’s announcement that they have no reason to recognize the Swiss stock exchange beyond this month. The measure aims to prevent a sudden decline in liquidity that could create an undesired volatility for the domestic stock prices. This is certainly not the type of news that one would expect from a safe haven, but the franc traders seem to think otherwise.

Elsewhere, the US dollar remained mixed against the G10 currencies.

The EURUSD remains bid above its 200-day moving average (1.1342), with trend and momentum indicators hinting at a slowdown in the recent positive momentum. Due today, the preliminary data could show improvement in Euro area’s core inflation in June. The core inflation is expected to have risen to 1.0% y-o-y from 0.8% printed a month earlier. A decent inflation read could cool down the EUR-doves and give a further support to the single currency against the greenback and the pound in crisis.

Cable traded capped by the 1.27 mark in Tokyo, as the GfK consumer confidence deteriorated more than expected in June. The market has been assessing a rising probability for a no-deal Brexit, since Boris Johnson leads the Conservative race to become the UK’s next Prime Minister. Nevertheless, today’s GDP data should confirm that the UK’s economy grew 0.5% in the first quarter. This sums up to a yearly growth of 1.8% by the end of Q1, the strongest since the last quarter of 2017. But the current account deficit in the first quarter may have risen to £32 billion from £23.7 billion printed earlier. A higher deficit is detrimental for the currency, because it means that there is an excess capital outflow compared to inflows. This being said, even a positive surprise on the data front may not suffice to outweigh the worries regarding the future due to the endless Brexit uncertainties.

UK and European markets are set for a flat open. UK’s energy stocks could remain on the backfoot following a downbeat session in Asia.