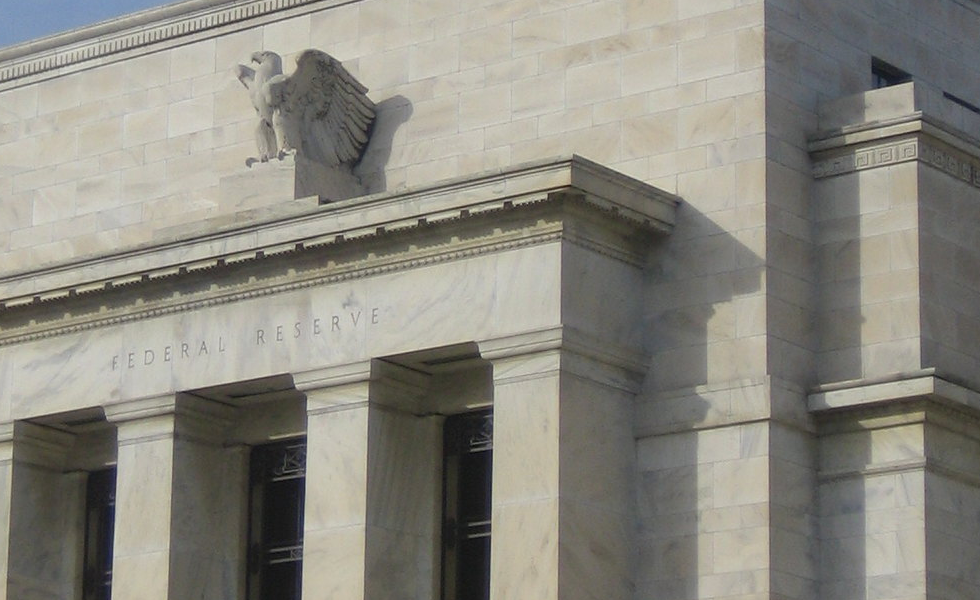 As anticipated, today’s economic calendar proved instrumental for the dollar’s near-term prospects and induced another round of sizable intraday volatility. After softening throughout much of the European session, the dollar retraced losses as US JOLTS job openings data saw the level of labour demand in September cool much slower than expectations.

This, if referenced explicitly by Chair Powell along with the overall slow recalibration of the labour market, would have provided perfect ammunition to reaffirm the Fed’s messaging that there is still plenty to do in order to bring inflation back to target. Reflecting this risk that lay ahead with Powell’s participation at the Brookings Institute event in the evening, traders hesitantly kept most dollar pairs around their opening levels after fading the earlier dollar rally on the JOLTS data.

However, Powell’s comments ultimately didn’t deviate too much from both Brainard’s and Waller’s before him. If we are nitpicking, his perceived sensitivity to the risks of overtightening had actually increased since the November meeting. Back at the November press conference, Powell stated a preference to over-tighten as opposed to under-tighten in terms of risk management as the former was easier to rectify with loosening policy.

Instead, in the Q&A section, Powell stated an explicit preference to not over-tighten and hence why a downshift to 50bp in December and a continued deceleration was likely. Coupled with watering down his forward guidance for rates, saying the terminal rate next year will be 'somewhat higher' than September’s dot plot suggests as opposed to November’s Q&A when it was merely 'higher', Powell ultimately gave markets the green light to re-engage in the risk-on rally.

This move lower in the dollar has carried on overnight in the Asian session, boosted by China’s Covid Tsarina Sun Chunlan eluding to a transition towards a dynamic zero-Covid policy regime as she stated the ‘fight against the pandemic is at a new stage and it comes with new tasks’ when speaking at the National Health Commission. This has seen the DXY index fall to the bottom of its recent range; levels not seen since Powell’s speech at Jackson Hole in August.

While today, the focus will shift back to the economic data calendar as PCE inflation and initial jobless claims data are released at 13:30 GMT before the ISM manufacturing PMI at 15:00 GMT. The latter will be examined to confirm the signals already supplied to markets by the downturn in the S&P measure.

The ISM measure samples predominantly larger companies and thus should be less exposed to cyclicalities. Should the ISM data mirror the earlier S&P index, especially on the prices paid component, the dollar’s downside may have further to run ahead of tomorrow’s payrolls release.