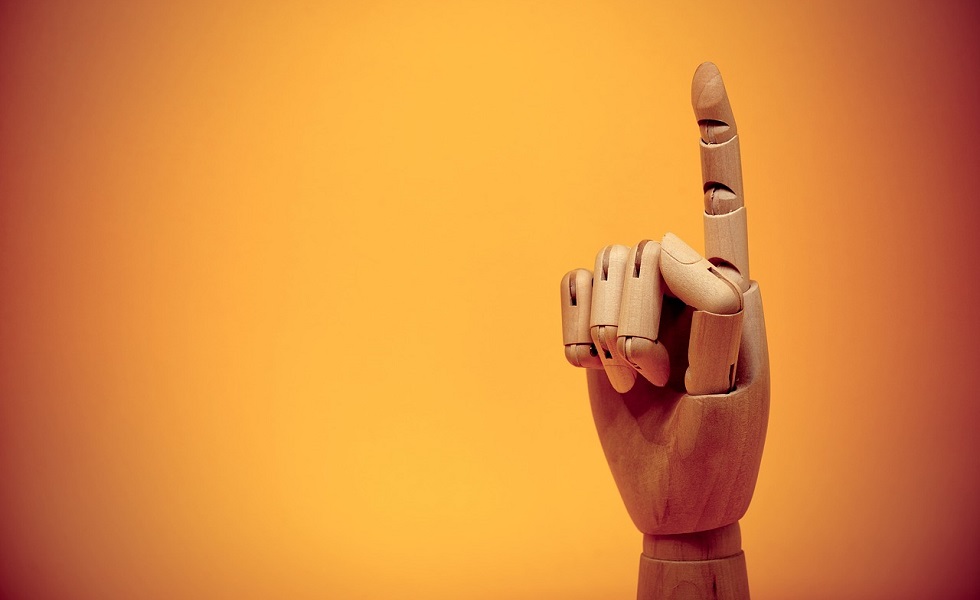 Public trust in financial institutions has remained stable over the past year, while trust in other sectors (such as politics and the public sector) has decreased. This has emerged from a DNB survey held among more than 2,200 Dutch households.

In contrast, trust in national politics, the civil service and business continued to decline in 2022. Public trust in business is still slightly higher than trust in financial institutions, however. A year ago, 42% reported having trust in politics, against 29% now. Trust in big technology companies such as Google, Apple, Facebook and Amazon remained the lowest at 19%.

70% of respondents in 2022 were mostly or fully confident that Dutch banks would always be able to repay their funds held on deposit. A similar percentage applies to confidence that insurance firms will continue to meet their payment obligations. Households have slightly less confidence in pension funds’ ability to meet their commitments to pensioners, although this confidence has increased in recent years.