Janus Henderson: Path of no return from liquidity trap

Janus Henderson: Path of no return from liquidity trap 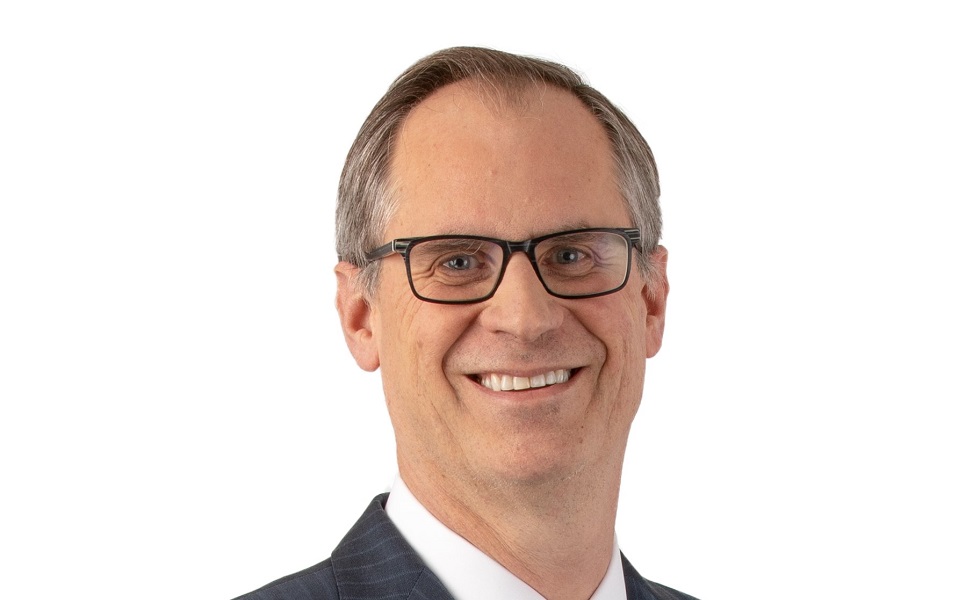 Central banks and governments are on a path of no return from stimulatory policies used in response to the pandemic and the Global Financial Crisis. This might ultimately lead to a new crisis.

Jim Cielinski, Global Head of Fixed Income at Janus Henderson Investors, sees a tug of war between central banks and markets, which can lead to unintended surprises. Recently, such surprises have mostly come from central banks. However, they have improved their communication strategy and have shown – when the pandemic arose – a clear determination to do whatever it takes to support markets.

This has led to a situation where markets have been flooded with money. It’s ‘almost impossible’ for central banks to unwind their balance sheets in an orderly way, according to Cielinski. ‘Every new problem is likely to be handled in the same way. There’s simply no other choice.’ Like in every economic cycle, indebtedness will build up somewhere in the system. ‘That gives us some insight into where the next crisis may erupt. It could be government debt, but they might just about manage. Nobody can be certain what will happen in the next ten years, but corporate debt could even trigger a new crisis.’

Have economies recovered from the pandemic?

‘Markets certainly seem to have recovered. This was partly because governments and central banks opted for market-friendly solutions to ensure there was enough liquidity in the system. Governments helped prevent uncertainty by guaranteeing people’s jobs and incomes. This made it possible for people to save a lot more, accelerated by the inability to spend money during the pandemic. Such pent-up demand is now rotating spend from goods into services, which will help economies.

However, one will always be fighting the last crisis until the next one arrives. So, in that sense the crisis isn’t over yet. Central banks are trapped into providing liquidity. This strategy worked after the credit crunch and again with the pandemic. But the real lesson of the pandemic is that it is not possible for central banks to achieve an orderly clean-up of their balance sheets. So they are pushed into opting for a market-friendly solution again, and new problems may arise.’

Central banks are trapped into providing liquidity. This strategy worked after the credit crunch and again with the pandemic.

‘No one can be certain, but the build-up of indebtedness is a strong indicator of potential future issues. The problems of the credit crunch of 2007-2008 were driven by consumers taking on too much mortgage debt. In 2012, the eurozone debt crisis was caused by the indebtedness of certain countries and the dot com bubble of the early 2000s was triggered by high corporate debt.

Governments currently look vulnerable as they’ve taken on an enormous amount of debt in the past year. I would expect countries with reserve currencies to be less vulnerable than others. This bodes well for the US and the EU, but countries dependent on commodities, like Australia and emerging markets, specifically China, look more vulnerable.’

Because of low interest rates, corporates have also taken on more debt. Isn’t that dangerous?

‘Most countries might just manage to prevent a solvency crisis. Corporate debt has risen, which makes them potentially more vulnerable. It is more certain that the next problem won’t be caused by consumers. As explained, government action has encouraged saving and therefore indebtedness hasn’t risen. If rates stay as low as they are, this might happen of course, but in our view it’s currently not a real concern.’

What could occur if rates rise, or jump significantly?

‘If rates rise significantly, there would be problems everywhere, especially for governments and corporates. However, this would only happen if there was a persistent rise in inflation, which is not our expectation. Inflation might rise further, especially in the US. However, the ECB will be very reluctant to raise rates in response to inflation.’

What could make inflation persist?

‘There would have to be a situation where the output gap closed. During the pandemic, there was a lot of excess capacity. Over recent months, the output gap has tightened, but it hasn’t closed yet.

If rates rise significantly, there would be problems everywhere, especially for governments and corporates. However, this would only happen if there was a persistent rise in inflation, which is not our expectation.

Another condition for inflation to persist is wage pressure. This has been basically absent over the past twenty years, but there are signs of its re-emergence, especially in the US. Finally, there has to be some form of private credit creation. However, most consumers are still winding down their built-up savings.

There are some pressures in the system that we can see driving inflation to high levels over the coming months, but we see this receding later in 2022.’

Recently governments have focused on climate risk. In what sense does climate change constitute an imminent risk?

‘The conundrum facing elected governments is deciding between spending an enormous amount of money now to tackle the problem or even more later. Such tough choices will always be delayed until there is no other option but to address them immediately.

That might seem pessimistic, but the pandemic has shown that governments have no limits to tackle imminent problems. In 2009, significant haggling ensued for governments to direct billions of dollars worldwide to tackle the credit crunch. It took years for that money to be spent.

In response to the pandemic, US authorities’ opening gambit was to commit $ 6 trillion in the first month alone. This shows a willingness and an ability to address problems on an enormous scale. But it’s also assuming there hasn’t been a crisis before that might make this kind of intervention impossible.’