Schroders: What does China’s stock market meltdown mean for investors?

Schroders: What does China’s stock market meltdown mean for investors? 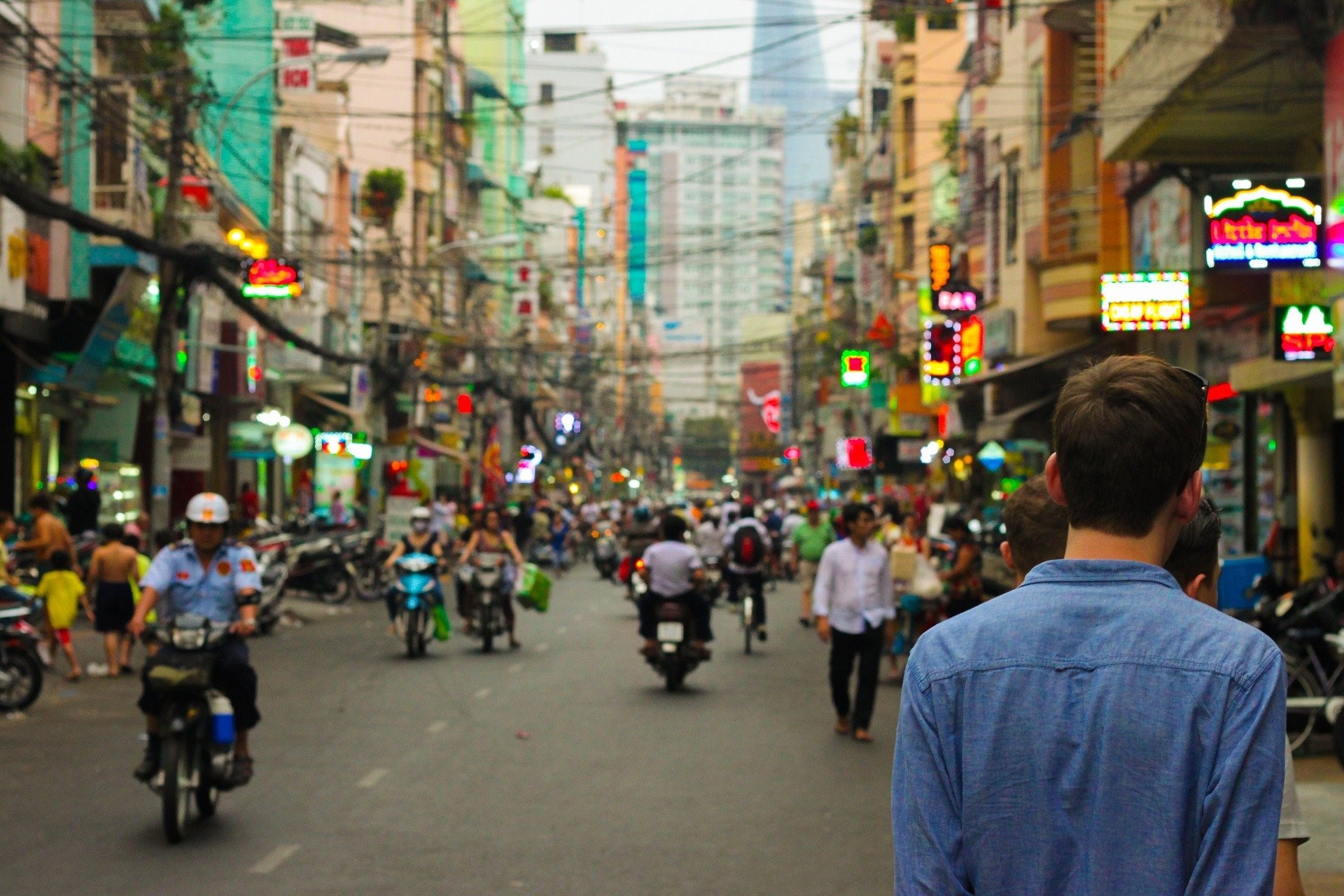 The Chinese government seems to be cracking down on tech. Why?

In the first instance, there is a need in certain circumstances for stricter regulation.

The pace of innovation has run ahead of legislation, a theme we’ve seen unfold in developed markets especially in relation to tech companies.

There is also in China a desire to enhance the Chinese Communist Party’s legitimacy and a new focus on what is termed “common prosperity”. In recent decades, China has seen huge economic success, but inequality has also been rising. Regulation is partly a desire to to see economic gain more widely spread. In a way, there are similarities here to what's going on politically in developed markets.

There are also the strategic goals of the state that companies increasingly need to align with. The private sector, as we mentioned earlier, needs to be more considerate of the common good. However, US-China tensions could also mean a more polarised world, and that could potentially lead to issues in China’s access to leading edge technology. So the Chinese have a strong desire to move towards tech self-sufficiency. You have huge intellectual and financial capacity in the private sector to support that ongoing push, be it from a software standpoint in relation to artificial intelligence, or maybe from a hardware perspective in relation to semiconductors.

Markets in China have been among the worst performing markets in the world year-to-date. Was this expected?

Yes. Effectively you have uncertainty driven by broad-based regulatory pressure. The main thrust is on antitrust, issues of inequality, gig economy labour practice etc, but you have other elements of regulation relating to a potential review of VIE structures.

Generally, regulation drives uncertainty, which in turn drives a higher risk premium and potentially the suppression of returns. So market deterioration is normally expected when there are relatively broad-based changes to regulation.

You mentioned ‘VIEs’. Could you explain what they are and why they are having an impact on markets?

VIE structures - variable interest entities - are contractual agreements that provide access to the economic benefit of a company without actual ownership of the underlying assets. They've been an accepted norm for some time and represent a reasonable share now of the MSCI Emerging Market benchmark.

Recently we have seen moves to review VIE mergers and acquisitions (M&A). And in recent days, tied into the education reform, we have seen a move to disallow VIE structures in the private education space.

The moves led to a reassessment of risk as to whether the structures are under threat. Any stock that employed a VIE structure saw a marked increase in risk premium.

Can you explain why the government has put particular pressure on educational companies?

Education is highly competitive in China. It's very competitive to get into the top universities, which can define your life chances. As a result, there is very strong demand for private tutoring. This brings with it two issues.

One, you get a very serious burden on young students that can bring with it issues of societal harm. Two, there's a very heavy cost of private tutoring, which can exacerbate issues of inequality. Put them together, and there is a potentially negative impact on the birth rate.

China has an ageing population, and the birth rate has been falling. This may be because as a parent, you want to focus all your attention and resources on a single child. So there may be implications in terms of the birth rate and inequality. This actually ties into other issues such as general cost of housing, which might also deter people from having more children. This all ties back into reform being driven by a combination of Communist party legitimacy and national interest.

Chinese companies have listed in the US through so-called American depository receipts (ADRs), a practice the Chinese government has indicated it does not favour. What do you think is going on there?

I think that's an issue of control that is linked into the regulation e.g. the control of data and a simple desire not to see Chinese companies list in the US.

Obviously, the US itself might drive delisting. The Holding Foreign Companies Accountable Act - signed at the end of Trump's term - basically specifies that within three years, certain documents relating to audits must be supplied to the PCAOB (Public Company Accounting Oversight Board). If you don't do that, then the relevant stock gets delisted. So it might not be the Chinese who force delisting, it might be the US. But it is clear that the Chinese would prefer that Chinese companies do not list in the US.

We don't necessarily see a Hong Kong SAR (Special Administrative Region) versus a US listing as being detrimental. The US represents a huge pool of capital and tech companies from China might also want to list there for reasons of status and comparability with US listed tech.

But when you list in Hong Kong SAR, you can also get approval for southbound Connect, enabling Chinese mainland investors to buy your stock and there is a huge pool of savings in China. So our expectation is that US listed Chinese companies probably will, if they don't already have listings in Hong Kong SAR, have a dual listing in Hong Kong SAR. They might also delist from the US, but we don't expect this alone to be materially detrimental to their valuation.

Some very well-known Chinese technology companies have seen shares fall 35-50%. Is that overdone?

You've got a lot of uncertainty in the market at the moment. Regulatory uncertainty could impact upon corporate returns. The push to better align the interest of the private sector with national interest could also impact corporate returns. VIE structures are under scrutiny. And there is broader uncertainty around the impact on the economy and the private sector of a shift in policy towards what is termed common prosperity. All of that uncertainty has lifted the risk premium and driven an expectation that returns may be suppressed. That has driven market stress.

Now you would hope that you would get some degree of confirmation from the Chinese authorities that VIE structures will be respected. That's important. Secondly, hopefully you'll begin to see a degree of regulatory stability. If new rules are established and you see a degree of stability in regulation, that might give people the opportunity to assess the operational impact. We might then see the risk premium begin to come down, but it could take time.

How would you view China as an emerging market investor?

We have been cautious throughout the first half of the year on China.

Initially it was a function of valuations. China had a very good 2020. It managed Covid-19 well, in terms of implementing stringent lockdowns, controlling the virus, seeing normalisation ahead of other countries. It also had a supportive composition of benchmark – being relatively heavy on the tech names, which performed very well through last year. This year we've been concerned about a couple of things. There was a “rollover” in China's credit impulse, the change in the level of credit extension, that peaked in Q1 and has moved negative. Second was the broadening out in regulatory pressure. We've also had a softer-than-expected consumption environment. We were already cautious, and we have remained cautious.

Looking forward from here, regulatory headwinds could potentially fade. You might also see the authorities take the foot off the brake in terms of stimulus withdrawal.

China is still a very large market with high levels of innovation. It is highly integrated with the global economic system and will remain a major supplier to the rest of world for a very long period of time. Even so, tensions between China and the US will, in our view, persist. And there may well be implications from that.