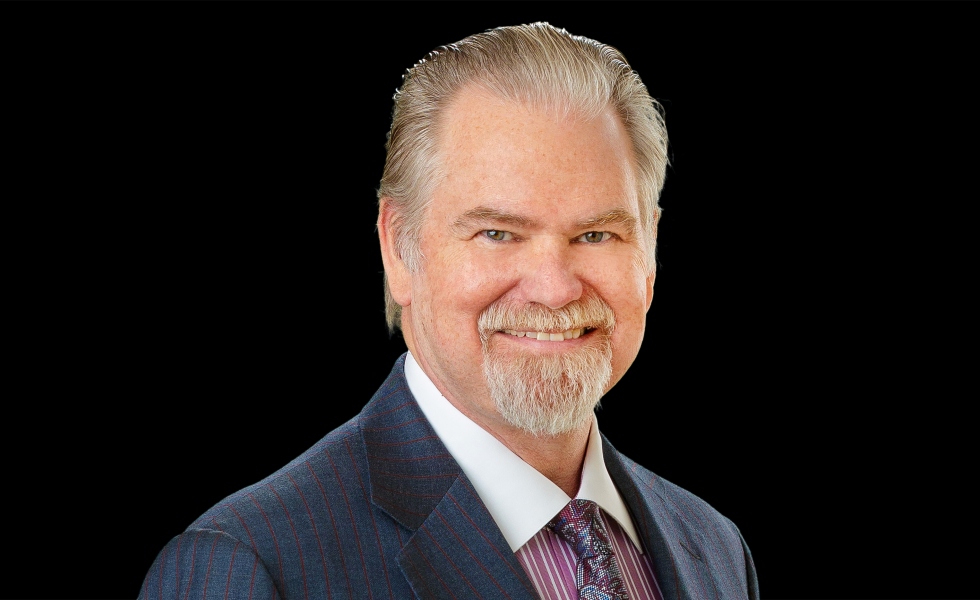 By Rob Arnott, Founder and Chair of Research Affiliates

Cap-weighted indices have built-in hidden costs as they routinely buy high and sell low in rebalances. For example, the December 2020 S&P 500 rebalance from AIV into TSLA cost investors 41 bps through 18 June.

Tesla entered the S&P 500 Index on December 21, 2020. Apartment and Investment Management (AIV) left the index on the same day.

In the six months following the rebalance, how have the two stocks performed? AIV has beat TSLA by a landslide!

Six months ago in a December 2020 article, we went on the record to suggest investors could benefit by buying AIV and selling TSLA. We based our suggestion on the bubble-level valuations of TSLA and the general performance pattern of index additions and discretionary deletions we observe in our research.

We, and others, find that additions and deletions to the S&P 500 show a reliable pattern: additions underperform and deletions outperform the index in the subsequent 12-month period. Additions are priced at high valuations, while discretionary deletions (those stocks not removed as a result of a corporate action, such as a merger) are priced at much lower valuations. This buy-high, sell-low dynamic imposes hidden costs on investors who track the index.

Additions with the highest valuations suffer the largest performance gaps over the 12 months after the rebalance. On entry to the index, Tesla was priced at more than 120 times the traditional automakers on a per car basis — undoubtedly a bubble-like valuation! Given the extreme size of Tesla’s market-cap and the hype around the company, TSLA/AIV was the mother of all S&P 500 rebalances.

The performance gap results from traditional indices’ built-in performance-dragging inefficiencies. Cap-weighted indices allocate capital proportional to a company’s capitalization. If a stock is overpriced relative to long-term future fundamentals (and thus destined to eventually underperform), it will be overweighted in the index relative to its eventual fair-value weighting. Conversely, an undervalued stock (destined to outperform) will be underweighted in the index. This truism is inherent in price- or capitalization-weighting.

Index rebalancing adds recent winners, likely overpriced stocks, and sells recent losers, likely underpriced stocks. Therefore, investors have an excellent opportunity to buy the deletion and sell the addition. History shows the average return gap between the addition and deletion is 2,000 bps in the first 12 months after the rebalance.

Six months later, the AIV to Telsa rebalance has cost investors in S&P 500–tracking strategies 41 basis points, and could go higher. Many investors focus on a fund’s expense ratio, ignoring the hidden costs related to the flaws in the index process. These hidden costs can easily top 10 times stated fees. Smarter index design and a more efficient approach to implementation offer investors the ability to avoid these often high and hidden costs.

Disclaimer: please refer to our disclosures