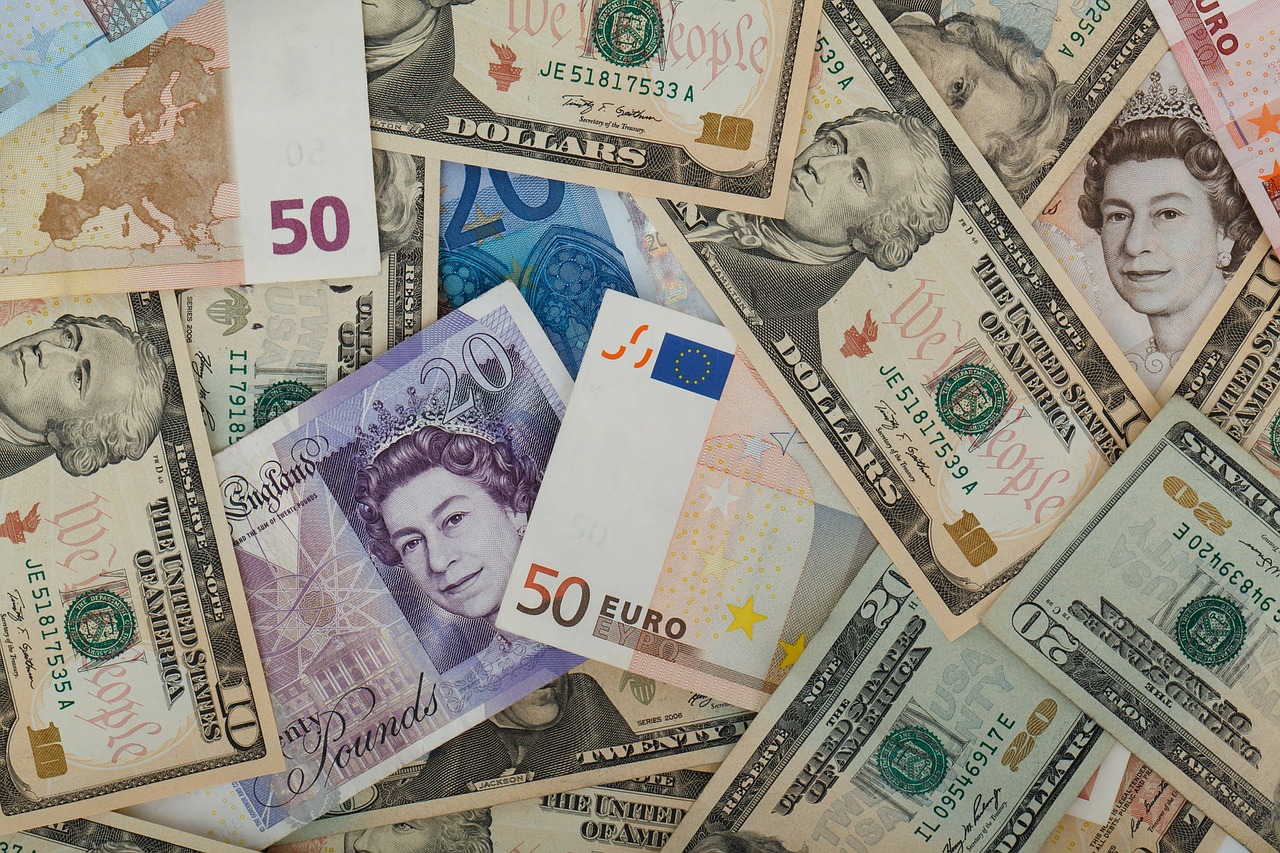 EURUSD dropped over 1% in yesterday’s session following the release of the FOMC minutes, despite the release toning down any optimism over a second-half US economic recovery. The post FOMC dollar strength was short-lived, however, and lost traction this morning. On the euro side, there has been a new spike in virus cases in Spain, Germany, France and Italy. France reported its largest increase since early May, while Spain, recorded a week high, although they haven’t dented optimism around the euro in markets just yet. The minutes of the July monetary policy meeting from the European Central Bank are due today, headlining a light day for the eurozone data front. The July meeting included no policy changes, but President Christine Lagarde did stress the flexibility of the Pandemic Emergency Purchase Programme, which may be a recurring theme in the meeting minutes. Markets will keep their eyes open for any changes in outlook and any hints on how the ECB will steer the bloc out of the pandemic.

The dollar saw a swathe of strength after the release of the FOMC minutes last night, rising across the entire G10 space. The minutes highlighted that a highly accommodative stance of monetary policy is likely needed for some time, and some of the members even suggested additional accommodation to promote the recovery or return inflation to 2%. The Fed lowered their forecasts of economic growth for the rest of the year and with that toned down any optimism of an aggressive second-half US economic rebound. The previously released forecasts, which were based on the assumption that everyone would be back to work in Q3 and Q4, were quite optimistic, suggesting the full-year economic contraction would be -6.5%. While the minutes didn’t add an explicit forecast update for GDP, markets will have to wait for the next monetary policy report for that, the suggested revision reflects that correction as a return to normal in Q3 and Q4 seems far off at the moment. The minutes also indicated that the Fed is in no rush regarding the topic markets were all waiting for: yield curve control. Real yields cheapened on the back of this, and with the dollar strengthening, commodities denoted in dollars were under pressure. Gold dropped 4 percentage points over the course of yesterday’s session, while Brent and WTI both fell over 1% since yesterday. The last interesting point out of the release relates to the finalisation of all changes to the Statement on Longer-Run Goals and Monetary Policy Strategy, which will be achieved “in the near future”. This refers to the current framework review underway and suggests the results may be finalised by the September meeting. It is unlikely that Jerome Powell etc will embark on additional stimulus until this review is completed, which include calendar/outcome-based forward guidance, yield curve control and the possibility of negative rates. The minutes had a short-lived effect, however, as the dollar has been underperforming in the G10 in this morning's session. For today, all focus turns to the US initial jobless claims and Philadelphia Fed Survey, while the release of the ECB minutes may also spur further price action in EURUSD.

Sterling joined the G10 in taking a step lower against the dollar last night after the FOMC meeting minutes were released and the dollar found a short-lived level of support. The only news released overnight came from the European Securities and Markets Authority, who warned EU-based funds against using London as a location to delegate portfolio management. ESMA’s latest recommendations were set out in a letter which was sent to the European Commission in Brussels and highlights our assumption that financial passporting is unlikely to be part of any Brexit deal struck before the September deadline. The EU has been tightening rules on asset managers ever since the UK referendum in 2016 and the move is likely to bring financial standards and regulations to the fore of negotiations, which continue today. Data wise, there is little released in the UK ahead of tomorrow’s release of preliminary PMIs and retail sales data.