BlueBay AM: US equities feel the love this Valentine’s

BlueBay AM: US equities feel the love this Valentine’s 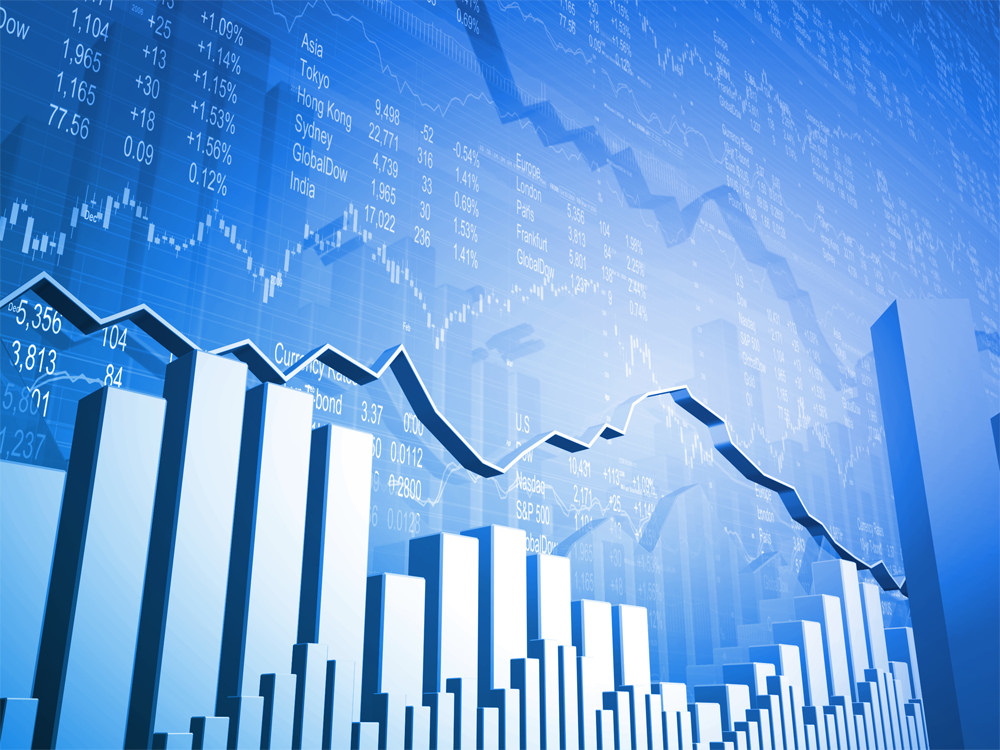 Positive policy and political updates keep the romance alive in markets this week.

A tentative easing of fears related to the spread of the coronavirus saw markets trading in more of a risk-on fashion during the past week, with US equity indices making new all-time highs.

Although the number of new cases jumped in China, this was viewed partly as a correction of past under-reporting. With officials targeting factory resumptions in Hubei province as early as 21 February, this has given encouragement that the worst of the crisis may now be passing.

In the wake of this, global government bond yields have traded somewhat higher and credit spreads have tightened, notwithstanding lingering concerns that the industrial shutdown in China could lead to some material downward revisions to data in the first few months of the year.

Assessing industrial production in China, we would not be surprised to see PMIs tumble from above 50, towards 46 or below next month and this could point to a temporary contraction in GDP in the first quarter, before bouncing in the spring/summer.

Several Asian regional economies are also likely to be materially affected by the Chinese Q1 slowdown, based on linkages within supply chains. ‘Fear effects’, which have led to an increase in working from home and a temporary drop in consumption, may also pose a threat.

European growth prospects are also likely to be impacted by developments in China. Germany continues to struggle with its auto industry underperforming. This week has seen a sharp slowing in profits at Daimler at the same time as enthusiasm for Tesla continues to increase.

Elsewhere in Europe, we expect French and Italian growth to be negatively impacted by a slowdown in Chinese tourism and luxury goods consumption. At the same time, domestic demand in Europe paints a healthier picture, with employment and incomes holding up relatively well.

In aggregate, we sense that eurozone GDP growth will remain around 1% this year with a flat quarter in Q1.

Conversely, the outlook in the US remains much more upbeat with Q1 growth still on track to be above 2%. US consumption remains upbeat and wealth effects from the stock market mean that measures of US financial conditions are now at their easiest point since the beginning of the millennium.

Good news all-round in the UK

In the UK, growth prospects continue to be supported by the ‘Boris bounce’. Economic surprise indices have moved sharply higher over the past month just as they have dropped in the eurozone and, given our view of further UK fiscal easing, we are inclined to look for the UK to outpace the continent over the first half of the year.

The surprise departure of Chancellor Javid only strengthens this view, in our opinion, and we see Johnson committing to a fiscally expansive, growth-oriented agenda (something that seems to have worked well for Trump thus far).

Therefore, we look for the Bank of England to keep rates unchanged and with Gilts still discounting rate cuts in the months ahead, this leave us looking for yields to rise from current levels.

A pattern of some divergence has been seen across emerging markets and we see this heterogeneous backdrop continuing to offer interesting relative value opportunities.

In credit, we have had a constructive stance in sovereigns such as Mexico, Romania and Tunisia (based on our proprietary analysis of growth and political trends), whereas we retain a negative stance in Turkey and South Africa for the same reasons.

In FX, we see opportunities to earn positive carry in Russia, Mexico, India, Iceland and Norway versus short positions in China, Hong Kong and Colombia.

Our stance on corporate credit remains moderately positive. We continue to see value in subordinated bank debt (even in the wake of recent positive performance) and corporate hybrids in the eurozone, where we see the reach for yield driving credit compression.

We find ourselves wondering what will derail the positive performance in equities at a time when policy in the US remains stimulative?

With Trump the biggest winner from the Democratic primaries thus far – we could well see a presidential campaign characterised by boasts and promises of ever-increasing levels of government spending on infrastructure, based on Laffer Curve Economics and the hope that rising GDP sees these outlays pay for themselves over time.

Over recent months, we have been arguing that the US economy remains more mid-cycle than late-cycle, and this will only change if there is material greed in the economy that leads to overheating and necessitates a more restrictive monetary stance.

We still seem some way from this and with the Fed signalling that it won’t look to hike rates until inflation runs above 3% for an amount of time, the conditions may be in place for assets, which may appear to be getting overvalued on traditional measures, to become ever more overvalued.

Since Trump took office in 2016, the US economy has witnessed growth above 2.5%, with record-low unemployment, stable inflation and a stock market which has soared by close to 60%. It seems that the President may well be able to claim that the best is yet to come. In a run-off against Sanders, it would appear difficult not to see Trump re-elected for another four years, as things currently stand.

After all, what is there not to love in the US this Valentine’s Day?