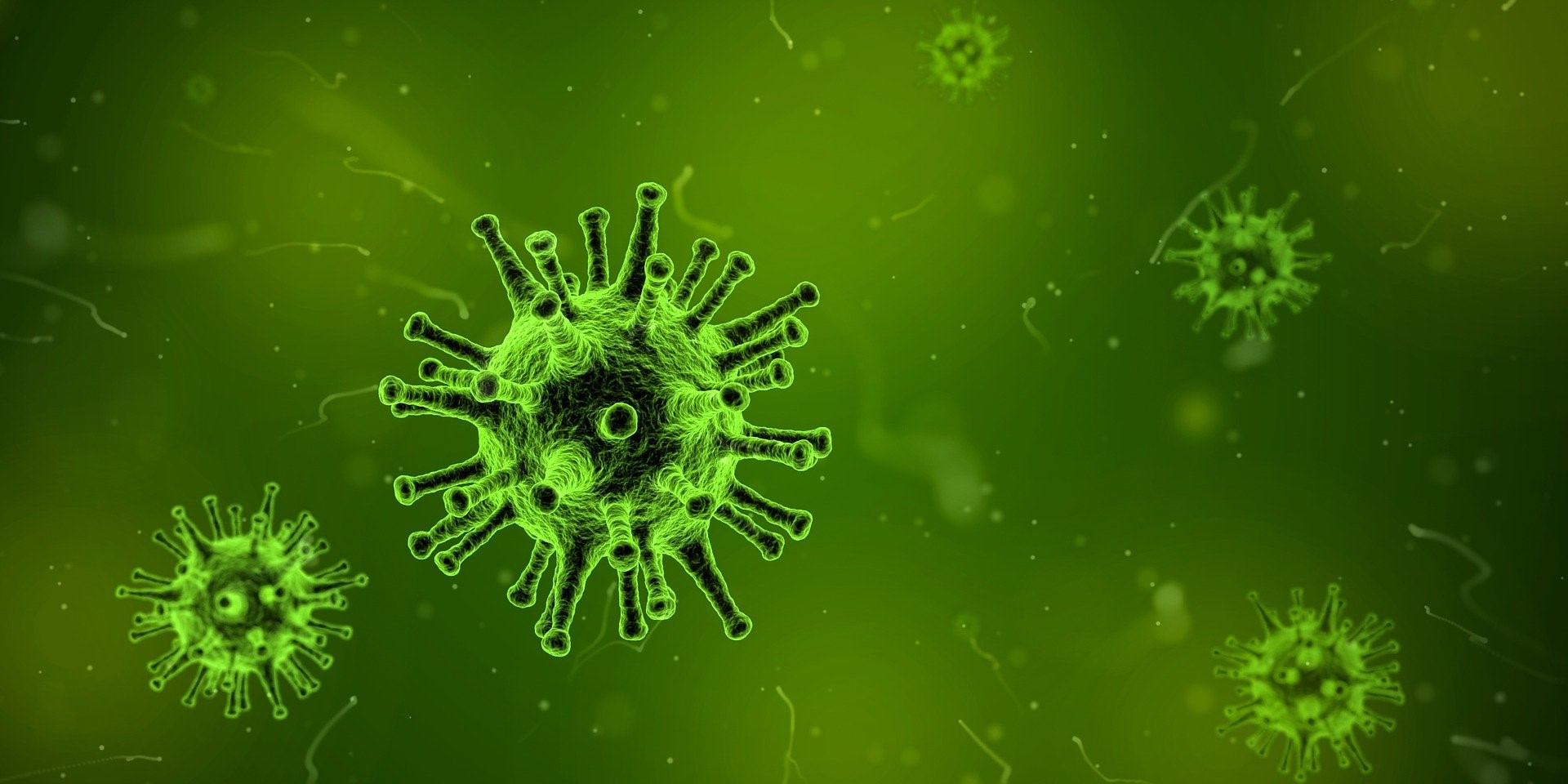 Attention builds around US politics as the Democrats battle technical glitches while US data points pick up as virus concerns calm.

Risk appetite improved over the past week on increasing hopes that the spread of the coronavirus would be contained.

In some respects, it may seem too soon to jump to this conclusion, though a peaking in the rate of acceleration of new cases, coupled with low levels of mortality and hopes for a cure, has helped markets to reverse some of the flight-to-quality trades which were dominating at the end of January – even as economists make substantial downward revisions to Chinese growth forecasts.

Most commentators appear to see the Chinese economy contracting slightly in the first quarter followed by a rebound in Q2, with more than half of the lost output subsequently recovered so that official annual growth projections are still close to 5%.

Away from China, global PMIs have all moved higher at the start of the year as fears relating to trade and tariffs subsided following the deal between Washington and Beijing in December. It is possible that the next round of data could see some reversal in these gains, though underlying momentum in the domestic economies in Europe and the US continues to appear relatively healthy.

For example, a positive ADP jobs report in the US pointed to growth risks more on the upside than the downside. In the UK, incoming data continues to give weight to the idea that growth is experiencing a ‘Boris bounce’ following on from December’s general election.

Aside from coronavirus, Tesla has been grabbing increasing market attention with the stock more than doubling since the start of 2020 and up nearly five times since its lows in May 2018.

We have written before that the absence of greed in this economic cycle has been a factor that has meant that there has not been the over-heating that would, in our view, lead to more restrictive monetary policy and subsequently, a recession. However, it will be interesting to see if FOMO (the fear of missing out) starts to return in the way we saw with cryptocurrencies in late 2017/January 2018.

At the time, an accelerating upward move in risk asset prices saw the Fed adopt a more hawkish stance, yet this seems quite unlikely to occur under Powell – particularly as we run towards the Presidential election.

Consequently, if virus fears abate, it is possible that a return to a global reflationary theme could see equity investors hunting for the ‘next’ Tesla against a stimulative policy backdrop in a world in which valuations – which appear stretched – become even further inflated.

We maintain a bias towards a short duration stance on the view that none of the major central banks will cut rates during 2020. With policy easing discounted in the US and the UK, we look for yields to rise – but it is difficult to see yields moving higher by more than 30 or 40bps from current levels.

Conversely, we retain a more constructive view on euro rates, with exposure in the periphery given that 10-year yields in a country such as Greece are close to 200bps above cash.

Romania is also an EU credit where we have moved to a more positive view on the hope that a change in government may lead to more sustainable fiscal policy and thus mitigate the risk of the country being downgraded below investment grade (IG) in the months ahead.

Long-dated Romanian spreads in excess of 300bps above Bunds appear to offer compelling value for an IG-rated issuer. As an EU member country, we believe that it should benefit from more robust institutional support that many other emerging-market countries, which trade at materially tighter spreads with lower credit ratings.

Away from sovereigns, we also retain a constructive view on Euro corporate credit on the view that ECB bond purchases should constrain net supply and, in a world dominated by negative yields, there will be appetite for carry, which can push curves flatter and spreads tighter, with lower-quality assets outperforming, in our view.

We favour subordinated financials and corporate hybrids. Elsewhere,, while we think it is appropriate to maintain some hedges using CDS indices, we see this as a more temporary form of protection given the current climate of uncertainty at a time when we are sceptical whether CDS indices can break through levels which have offered strong technical resistance.

A rate cut by the Central Bank of Iceland saw Icelandic government bonds among the top contributors during the past week. We continue to believe that further cuts from the current rate of 2.75% are possible given a benign backdrop for inflation and scope for increased bond purchases from overseas investors, who have been relatively slow to wake up to the opportunity in one of Europe’s highest-yielding markets.

In FX, a reversal in flight-to-quality trades saw a recovery in the fortunes of EM currencies, though the US dollar continued to edge upward versus the euro and yen thanks to relative economic and stock market outperformance.

US politics is likely to be a topic attracting increasing attention. This week’s farce in Iowa, where Democratic Caucus results were delayed by technical glitches only seem to play well for President Trump.

New Hampshire comes next week and we are still at too early a stage to draw any conclusions, though it seems that momentum towards Sanders may have stalled, meaning a more centrist candidate could be deemed more likely.

We sense that Trump would like to face a more left-wing (‘extreme’) candidate, such as Sanders or Warren – though it would not surprise us that whoever faces him may well end up in a battle for who promises to spend the most in a future wave of fiscal easing.

A clearer picture with respect to who will emerge as the Democrat candidate may have to wait until Super Tuesday at the start of March…though for now markets seem to be reassured that whoever gets the nomination is likely to get dominated by Trump in the same way as the physical presence of POTUS dominates ‘Little Mike’.