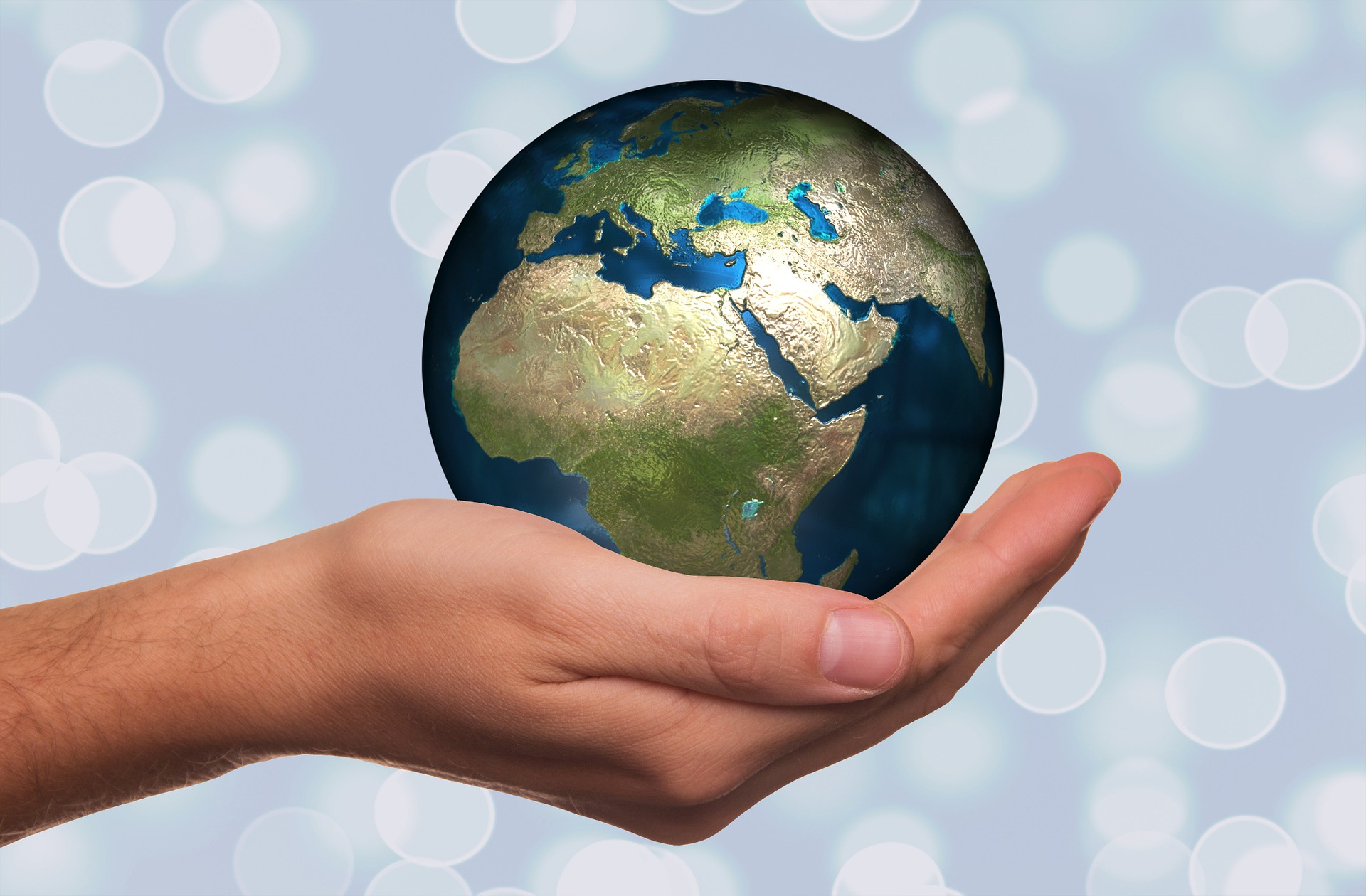 As recently as ten years ago environmental risks didn’t register in the top risks for discussion at the World Economic Forum. Now they dominate. This has important implications for investors.

The annual World Economic Forum (WEF) draws to a close in Davos today. Attendees included leaders from the worlds of politics and business who met to discuss global policy priorities for the coming year.

This year, ESG (environment, social, governance) themes have been in the spotlight, with the programme covering topics such as ‘How to save the planet’. Speakers have included teenage environmental activist Greta Thunberg and outgoing Bank of England Governor Mark Carney, who is due to take up a new role as UN special envoy for climate action and finance.

The reason such concerns are top of the Davos agenda becomes clear when we see the WEF’s assessment of the top global risks for 2020 (see chart below). Environmental risks now take up the whole top five global risks in terms of likelihood. This demonstrates how issues such as climate change have become increasingly pressing in recent years. The top five risks are assessed by the WEF via a survey of around 800 business, government, civil society and thought leaders. But what do these risks mean for investors?

“It’s interesting to track how the top five risks have evolved since 2007. Perhaps unsurprisingly, various economic risks were the main concerns in 2008-10, i.e. the time of the Global Financial Crisis. The specific economic risks of fiscal imbalances and income disparity rose to prominence in 2012-13 – the era of the eurozone sovereign debt crisis which was marked by high unemployment. And, again from a European perspective, involuntary migration was a top risk in 2016 and 2017 as the conflict in Syria worsened.

While environmental risks have long been a concern for many people, they are absent from this list of top risks until 2011. It’s only from 2016 that it’s clear that the environment has definitively moved up the political and policy agenda. This doesn’t mean the other risks have gone away; policymakers, businesses and investors will still be grappling with them for years to come. However, it does show that the environment’s importance to global society and the economy has moved into the spotlight.

As investors in sustainable companies, part of our role is to assess how companies treat all their stakeholders, one of which is the environment. A company that damages the environment may suffer reputational damage, lose customers and market share, attract fines or other regulatory penalties, and could struggle to recruit and retain a motivated workforce. All of these are factors that cost money and would ultimately be detrimental to shareholders. We therefore engage with companies to make sure that their plans consider their impact on the environment. Investing isn’t just about a narrow focus on profits anymore; it’s a consideration of how those profits are made.”

The WEF also produces a list of top five risks in terms of their impact (below). This brings slightly different results; after all, it’s hard to argue that the use of weapons of mass destruction wouldn’t have enormous negative consequences. “We believe 2020 and beyond will bring a new normal, with climate disruption triggering a large scale restructuring of societies, economies and business models. Almost 200 countries committed to limit the rise in global mean surface temperature to less than 2 degrees Celsius as part of the 2015 Paris Agreement. However, temperatures have already risen by 1C and current atmospheric levels of greenhouses gases roughly imply an additional 0.5C in the years to come. Time is running out.

As technologies become more cost-effective, the first-mover disadvantage that has long been associated with tackling climate change is now turning into a first-mover advantage. Nations start to create the regulatory environments and infrastructure needed for the industries of the future to thrive, locking in growth in a low-carbon world.

These industries stretch beyond the generation of renewable energy, including (but not limited to) agriculture and environmental resources, sustainable transportation, energy storage and distribution, green building technologies and the decarbonisation of sectors such as steel, cement and aluminium.

As climate change investors, we believe these trends pose immense opportunities for companies providing the products and services needed as the world transitions to a low-carbon economy. However, in a time of climate change many companies will be at risk, making stock selection ever more important.”

The WEF’s list of risks chime with Schroders’ own findings that environmental factors are becoming more important to investors. The Schroders Global Investor Study 2019 found that 24% of respondents felt climate change is having, or will have, a significant impact on their investments, with a further 39% expecting it to have some impact.