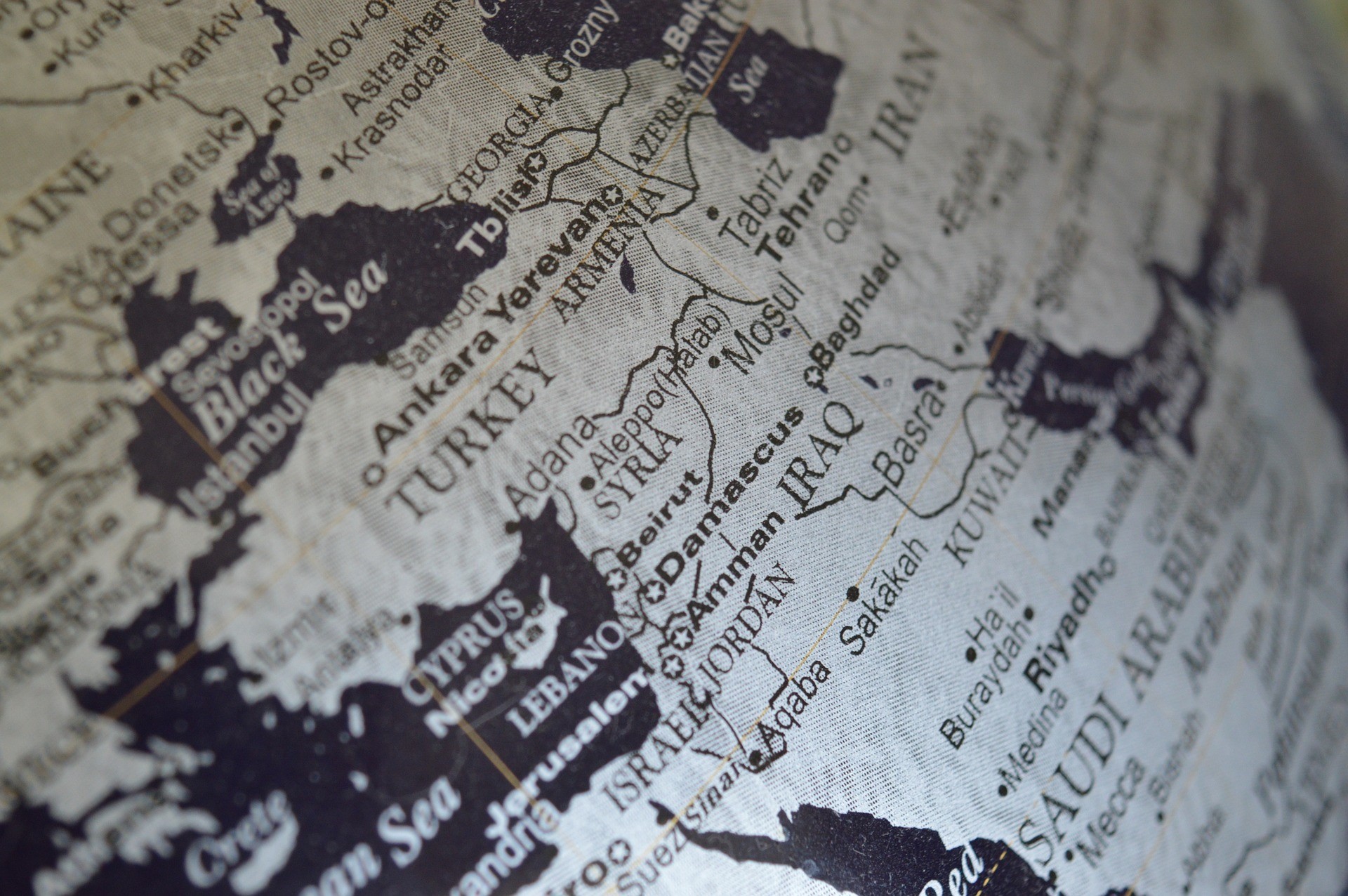 Mark Dowding, CIO at BlueBay Asset Management, has issued his latest market insight in which he discusses geopolitics in the Middle East, upside surprises in the UK and market direction in 2020.

While geopolitics turn fragile in the Middle East, we’re watching for upside surprises in the UK

In the past few days, global markets rebounded from a shaky start to the year, in the wake of escalating tensions between the US and Iran.

Fears that Tehran would retaliate against the US following the assassination of General Soleimani had driven a flight-to-quality trade in the past week.

However, price action was relatively subdued in the grand scheme of things, with investors seemingly looking to buy any dips.

In that context, when Iran launched missile strikes against US bases in Iraq without causing any casualties, this was viewed as drawing a (temporary) line under the situation, and with Trump tweeting that ‘All Is Well’, this led to notable price action thereafter, as risk hedges were unwound.

Taking a step back, we would observe that events in the Middle East are more likely to have regional consequences than global consequences and, unlike the fears of the trade war with China last year, we anticipate any impacts on global growth will probably be very limited – especially given the rise of shale, which is likely to cap any substantial rise in oil prices.

Consequently, we are inclined to fade any flight-to-quality stemming from any renewed conflagration in the Middle East in the coming weeks and months ahead – even if we are generally cautious in our assessment of the region itself.

From a macro perspective, we continue to believe that the US growth outlook is relatively robust and following a truce on China trade, we are inclined to look for global growth to strengthen somewhat as well. At the same time, policy is benign and we expect no change in interest rates from any of the major central banks in 2020, or at least until the US Presidential election is out of the way.

Fiscal policy continues to be eased and with inflation remaining benign, the backdrop for risk assets continues to look quite favourable in our view – even if valuations in credit markets mean that it is difficult for spreads to rally very far. In some respects, we believe that in the wake of a positive beta year for markets in 2019, the year ahead may see more of a trading range develop.

Indeed, we sense that we may witness periods of calm and falling volatility with periodic spikes in vol around political or geopolitical events in the months ahead. If this is the case, timing markets and understanding the right times to add and remove risk may be especially important in the coming weeks.

For the time being, we are inclined to adopt a more constructive view on credit and emerging markets and a more cautious view on the direction of rates.

We continue to hold a constructive view on the European periphery and maintain long positions in Italy and Greece. Net government bond supply is negative in the Eurozone in 2020 after allowing for PSPP and at a time when yields are stuck at ultra-low levels, we believe carry will continue to be a powerful theme in the region in the months ahead.

We expect domestic politics in the region to be relatively quiet – at least over the next 6-9 months and with investors having moved short in Italy in anticipation of early elections, we believe that spreads will likely retrace to levels inside their 2019 tights.

A healthy bid for yield is also seen in corporate bonds, with new issuance records being broken in the past week in Europe. Books have been well over-subscribed with new deals coming with little or no concession versus existing issuance, suggesting a robust market technical for the time being.

A similar picture has also been seen in US credit and emerging markets, with analysts predicting low levels of defaults for the foreseeable future. In many respects, it may be interesting to see whether cyclicals can outperform after relative underperformance in 2019.

Given sectoral composition, we are less certain of this, though more generally speaking we are inclined to look for some compression in credit quality in the year ahead with lower-quality credits outperforming on a beta-adjusted basis.

We continue to adopt a short stance in UK Gilts, looking for further material fiscal easing with Chancellor Javid looking to take advantage of attractive funding levels to launch increased infrastructure spending. We doubt that the Bank of England will cut rates against this backdrop and although the development of the relationship with the EU will need to be watched in case this leads to renewed downside economic risks, for the time being we are inclined to look for UK data to surprise to the upside.

We have also moved modestly short duration in US Treasuries on the view that yields are more likely to rise than fall in the next couple of weeks, though see this as more of a tactical than a strategic trade with support for 10-year notes likely at levels much above 2%.

In currencies, we favour the carry to be had in the Norwegian and Icelandic krona, as well as in Mexico and Russia in emerging markets. We don’t have a strong view on FX majors nor GBP for the time being and although some rebound in eurozone data could encourage a euro rally, we struggle to see this gaining much momentum against a backdrop where US growth continues to outperform.

We would observe that unlike in 2019, when calling market direction was key to generating positive returns; in the coming months where we envisage more of a rangebound market, getting timing right may be equally important. Identifying ranges with the intent of selling a sustained rally and buying into a sell-off could be the right approach to adopt and may call for some discipline.

We would also observe that even if risk assets continue to rally, then rates may be more inclined to rise – so even should trends persist, we think it is unlikely that total returns in fixed income are likely to be very strong in the course of the coming year.

However, as the past week has already shown, there should be periods of volatility which create opportunity and with some heterogeneous performance across markets creating relative value opportunities, there should be alpha to be harvested even at a time when valuations are far from exciting in many markets.

Returning to the Middle East, it will be hard to predict when the situation could flare up again – though at one level we may think that Iran may feel quietly content if recent events cause Iraq to order home US troops from its soil.

Clearly it is difficult to speculate in this regard, though at least it is reassuring to know that in Zimbabwe, the Deputy Minister of Defence appears to be looking to intervene if the US fails to retreat. This may be something to smile about when it’s wet and windy in the middle of winter in the UK.