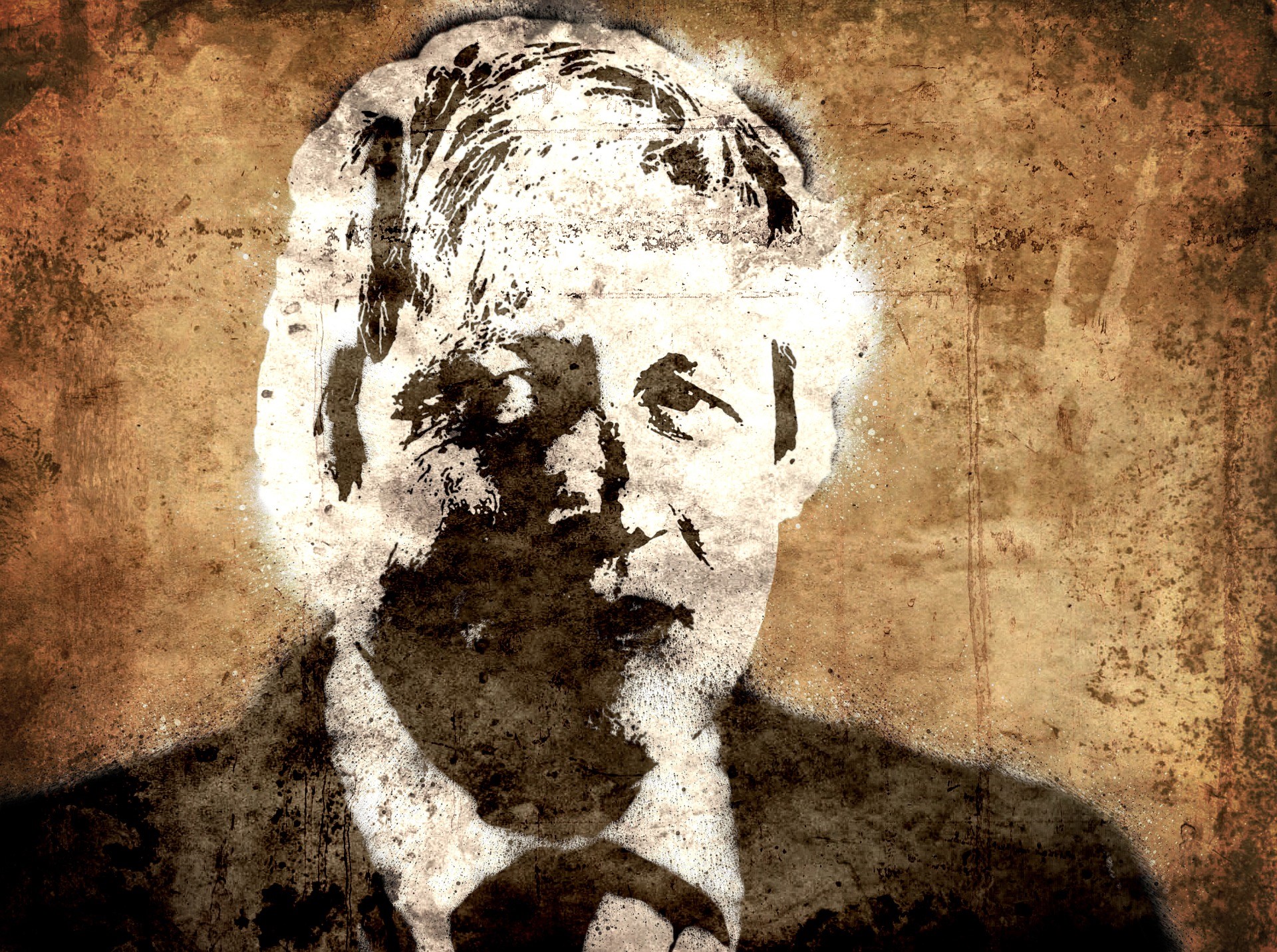 Global bond yields traded higher towards the end of this week as investors seized on constructive headlines pertaining to a China trade deal and the UK election result delivered a resounding victory for Boris Johnson and the Conservative Party.

There is a sense that some of the clouds of uncertainty may be lifting and that the outlook for the global economy is looking a bit brighter at a time when fiscal and monetary conditions remain broadly supportive.

At the time of writing, the China trade deal is yet to be confirmed – but as long as both sides don’t conspire to grab defeat from the jaws of victory, then a deal which could see a halving of existing tariffs is more bullish than many have been looking for – including ourselves.

On a longer-term view, we remain sceptical that the relationship between Beijing and Washington is likely to get much better, though in the course of the next few months a deal along these lines will probably boost sentiment and help to lift global economic activity.

Earlier in the week saw the ratification of the USMCA deal between the US, Canada and Mexico to replace the NAFTA treaty.

Although Trump’s impeachment may be concluded in the next couple of days, it seems that this is already destined to go nowhere in the Senate, and some may be forgiven for questioning whether there will be much to puncture this optimistic mood in the run-up to the end of the year.

A Conservative majority of 77 surpassed the predictions of even the most ardent Tory supporters, with the Labour vote share collapsing on the ‘Corbyn effect’. It seems like Labour has managed to make itself the ‘Party of the Few, not the Many’.

In the coming week, we expect moves to ratify Brexit in Parliament with the UK set to leave the EU at the end of January. We would emphasise that we will be witnessing the ‘End of the Beginning’ of the Brexit process, rather than an end to Brexit altogether – given the need to move onto the future trading relationship.

Here there is an underlying risk that EU policymakers, who have been treading a conciliatory line towards the UK in recent months on the hope that the UK would decide to back ‘remain’, may turn more hostile towards the UK in coming weeks and thus raise a renewed no-deal risk later next year.

That said, the large majority which Johnson now enjoys should enable him more freedom in negotiations than would have been the case were he to have had a very thin majority, leaving him beholden to the hard line Brexiteers in the ERG.

This hope for compromise and thus a softer Brexit may help sustain a more constructive tone around the UK for the time being and with fiscal easing likely to be confirmed – we believe it is unlikely that the Bank of England will now cut rates and we continue to look for Gilts to underperform other global bond markets.

Following the rally in the pound seen in the hours since the result, we are not inclined to take a strong view on sterling in either direction for the time being.

News from the Continent

In a busy week for politics, both the US Federal Reserve and European Central Bank meetings passed without too much surprise, with the major central banks on both sides of the Atlantic set to remain on hold for an extended period.

US economic activity appears robust, as highlighted by last week’s strong labour market report, though it seems unlikely that the Fed will consider raising rates again until it see persistent evidence of inflation running well above of its 2% target.

This being the case, it may be that any rise in Treasury yields is contained and similarly low cash rates can continue to be an anchor to Bund yields.

Elsewhere in Europe, spreads in the periphery have retraced part of their November widening.

Sentiment in Italy was helped by Rome agreeing to compromise on ESM reform – avoiding possible confrontation with Brussels.

The ruling coalition in Italy remains unpopular, but we doubt it will fall apart in the next few months as it would serve neither the interest of the Five Star movement nor the Democratic Party and would potentially gift power to Matteo Salvini and La Lega.

Consequently, we only project Italian elections in 2021 and much can change before then. During the past week, we have reduced exposure in BTPs, realising gains on exposure we added in November when spreads were at their recent wides.

We think that the spread on 10-year Italy is likely to range between 115 basis points and 175 basis points in the year ahead, though it is possible that, following a year of robust capital appreciation, we are looking at assets in the periphery more in terms of their carry characteristics in a low-volatility environment.

Emerging markets (EM) have continued to be supported by a macro backdrop which appears to suggest declining recession risk alongside relatively accommodative monetary and fiscal policies in much of the global economy.

In a world of low rates, the prospect to earn higher returns in EM is alluring, but we continue to be very selective in terms of the assets we feel represent attractive value. For example, we feel we can continue to see carry currencies continue their robust 2019 performance into 2020 against a fairly benign backdrop.

We continue to favour high yielders, such as the Mexican peso and Russian rouble, where central banks continue to maintain high levels of real interest rates.

Similarly, we remain more cautious on countries beset by domestic economic difficulties – as is the case in South Africa, where fiscal concerns related to the bailout of the state airline SAA are further compounded by the woes at Eskom, the electricity generator, whose crumbling infrastructure has seen escalating power outages in recent weeks further damaging economic activity.

Credit markets have also recently retained a broadly constructive tone and newsflow in the past 24 hours should further support this.

Supply has dried up for the year and spreads have been pushing tighter as investors seek to position for a seasonal early January rally, when new money is put to work.

However, if spreads tighten too much, we see ourselves becoming a bit more circumspect and having increased exposure into supply in November, we are now inclined to realise gains on strength.

As we move into 2020, we believe that the technicals will continue to favour European credit relative to US credit.

Moreover, having witnessed a decompression trade in the past year, with higher-quality names outperforming lower-quality assets on a beta-adjusted basis, we feel that if spreads are to rally further then it is likely that this trend will need to reverse.

Therefore, we look for some compression across the credit curve going into the year ahead.

With the year nearly done, it seems as if seasonal cheer could be set to spread.

The extent of the Conservative majority could suggest Johnson is Prime Minister for the next 10 years and it should also be noted that Scottish calls for another referendum will certainly fall on deaf ears in the decade ahead with the Tory’s unlikely to be remotely concerned with what comes out of the Scottish Parliament – notwithstanding the strength of the SNP.

On matters more prosaic, it has been heart-warming to see Greta Thunberg named as ‘Time Magazine Person of the Year’.

Although an award previously given to the likes of Hitler, Stalin and in 2016 Donald Trump, one can only assume she will be more in the ‘winners group’ of individuals who actually have had an influence on our planet for the better.

As for the likely 2020 winner, maybe some Tory supporters might dream of it being Boris…