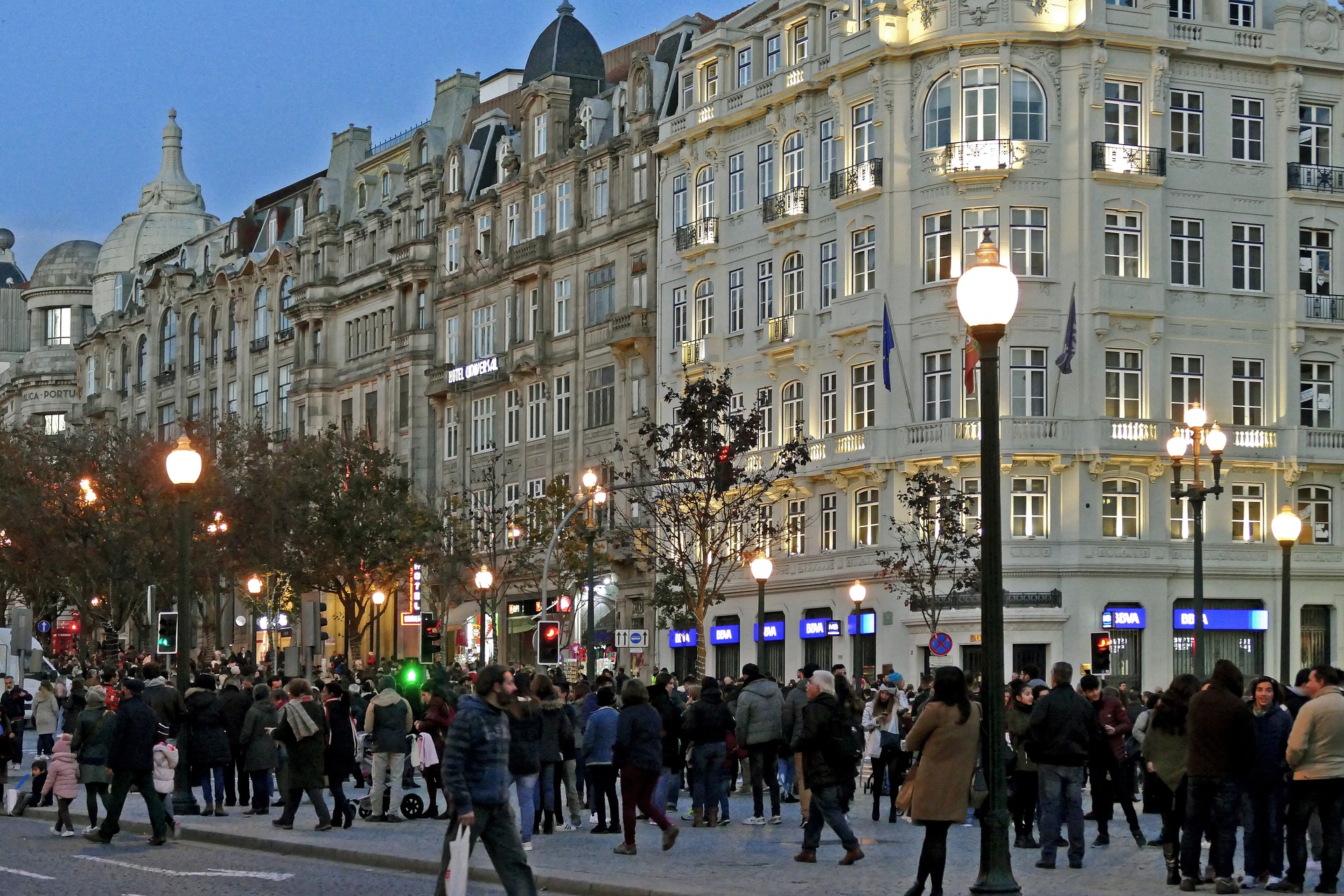 Investment deals totalling €44.5 billion between January and March, were 32% down on the same quarter of last year and at the lowest level since 2013. The total was also well below the €71 billion average in European transaction volumes in recent first quarter periods.

Despite apartment investment volumes being relatively weak in the first three months of the year, the sector continued to pull ahead of plummeting retail transactions. This trend  first became apparent in the second-half of 2018 and signals the passing of a significant residential milestone for European real estate markets.

The apartments sector appears to be entrenching its position as the second largest European property investment market after offices, while retail volumes crashed to a 10-year low in the first quarter. Retail investment activity plummeted 62% year-on-year and was particularly dire in the UK where transactions recorded the lowest level ever.

Tom Leahy, RCA’s Senior Director of EMEA Analytics, said: “Deal volumes in the European apartments sector overtook retail in the second-half of 2018 for the first time. Residential real estate has now consolidated its lead in the first quarter of 2019 as the second largest investment market after offices. Investors appear to be voting with their capital in favour of alternative property asset classes and particularly residential over retail. The inroads made by e-commerce into the market share of physical stores has undermined retail’s previous reputation as the stable rental income producing mainstay of investment portfolios.”

The European residential investment market is also broadening geographically and increasingly attracting cross-border capital flows. Apartment investment volumes were at a record level in the Netherlands, Ireland, Portugal and Belgium over the last 12 months. At a country-level, the Brexit saga continues to impact on investment volumes in the UK, with the first quarter of the year the slowest for transactions since 2016. The market has largely bifurcated. Demand for hotels, apartments and senior housing is above the recent average, whereas investment in the core commercial parts of the market was down by 50% in the first quarter versus the average over the last three years.

London did, however, buck the wider trend across the top European metropolitan markets, as investment volume rose in the first quarter, compared with a year ago. This was chiefly due to the acquisition of the new Goldman Sachs headquarters by LaSalle on behalf of South Korea’s NPS.  At £1.2 billion (€1.3 billion), this was the second highest price ever paid for a single asset in London. Even without this deal, parts of the city’s market remain relatively buoyant, notably in the alternative property sectors, with close to €1.6 billion of hotels and €832 million of apartment buildings trading.

Surprisingly Europe’s perceived ‘safe haven’ market Germany lagged behind the UK’s weak performance and recorded  a slower first quarter than is typical. The reluctance of some buyers to  acquire assets at current asking prices, combined with the cuts in German economic growth forecasts, probably lies behind the cooldown in the market.

France also experienced a slow start to the year, although on a 12-month basis cross-border investment in the country was at the highest level since 2007. In Paris, volumes declined by 35% in Q1. Generally this market is supported by a high volume of office trades, but these were at a six-year low in the first quarter.

In the Nordics, Sweden and Finland had a comparatively strong first quarter, but this was from an exceptionally low base in the same period of 2018 and it is likely a case of these markets returning towards average levels rather than a substantive shift in trends.

In Sweden, the jump was the result of some particularly large deals including the acquisition of a €390 million logistics portfolio and the purchase of an industrial property for redevelopment in Stockholm for €352 million.  Similiarly in Finland, the rise in the numbers stemmed from two exceptional deals: Kildare’s acquisition of Technopolis in a public-to-private entity deal and the part-purchase of Helsinki’s Jumbo Mall by Elo Mutual from Unibail-Rodamco-Westfield.

Utrecht was a  notable standout in the rankings of the most active European real estate markets in the first quarter, appearing in sixth place. This Dutch city has never been ranked so highly and stood at 21st and 27th place in 2018 and 2017 respectively. The Netherlands in general performed strongly in the first quarter and €1.3 billion of residential acquisitions were completed in the market, a 40% increase on the same period of last year. Cross-border real estate flows within Europe held up better than domestic investing and spending by non-European players in the first quarter of 2019 and over the past 12 months they have reached a cyclical high of €73 billion.

The main source of this capital is German, which probably reflects two factors: how well capitalised both domestic institutions and listed players are; and the strong competition for assets at home. Flows from Germany to France jumped year-on-year in Q1 to total €3.7 billion.

Capital from U.S.-headquarted players was at the lowest quarterly level since 2013, but there are €5.0 billion of completed deals in the pipeline for the second quarter, exceeding the first quarter total.