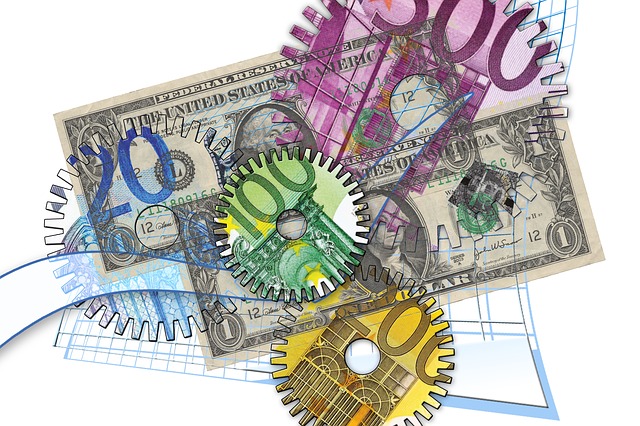 Thursday's advanced GDP release is shaping up to be key.

Normally, GDP releases are fairly uneventful affairs; most of the important economic data for the quarter has been published already, and by the time the first print is published, it's often dismissed as a "backward-looking" indicator.

This time around, there is a bit more than usual riding on the release. With the Fed having decisively called a (momentary?) pause on hiking rates for the rest of the year, growing concerns on global demand, and of course, the statistical impact of the January government shutdown (remember that?), this quarter's release will be an important data point.

Consensus estimates come in at 2.2%, but the range of estimates is the broadest seen since at least the end of the global financial crisis.

The standard deviation of the 69 estimates submitted to Bloomberg is over 0.4%. The lowest estimate is just 1.0%, while the highest is 2.9%. As Figure 1 shows, both of these are far higher than normal.

Data throughout the quarter had been mixed, but suggest a soft-patch in demand, especially business investment and the housing market. Adding in the effect of the government shutdown, which lasted nearly a month, and it is our view that GDP will come in under 2.0% for the quarter; if we're right it would be the first sub-2.0% quarter since Q1 2017, when GDP was 1.8%. The last time it was 1.5% or lower was Q1 2016.

After having peaked at 4.2% in Q2 last year (quarterly annualized growth rate), the real economy has certainly decelerated. Combined with international considerations and a lack of inflation, the Fed shifted from a tightening bias in December, to a "pause" in January, finally all but declaring a halt to the current rate cycle in March.

A stronger than expected GDP print (perhaps accompanied by a rising PCE inflation) might cause a rethink of the current Fed policy path, but we deem that unlikely.

Similar to the consensus from the street mentioned above, nowcasts produced by three different regional Feds (and employing different methods) also diverge.

If our view wins the day, and depending on how the rest of the week progresses with respect to earnings announcements, we would expect volatility - currently dismissed as a thing of the past - to creep back into the markets.

The wide range of GDP forecasts underscores the uncertainty associated with the release; when the verdict on US growth in the first quarter is finally revealed, someone somewhere will be surprised, and risk assets could react accordingly.