Fidelity: Looking through the gridlock

Fidelity: Looking through the gridlock 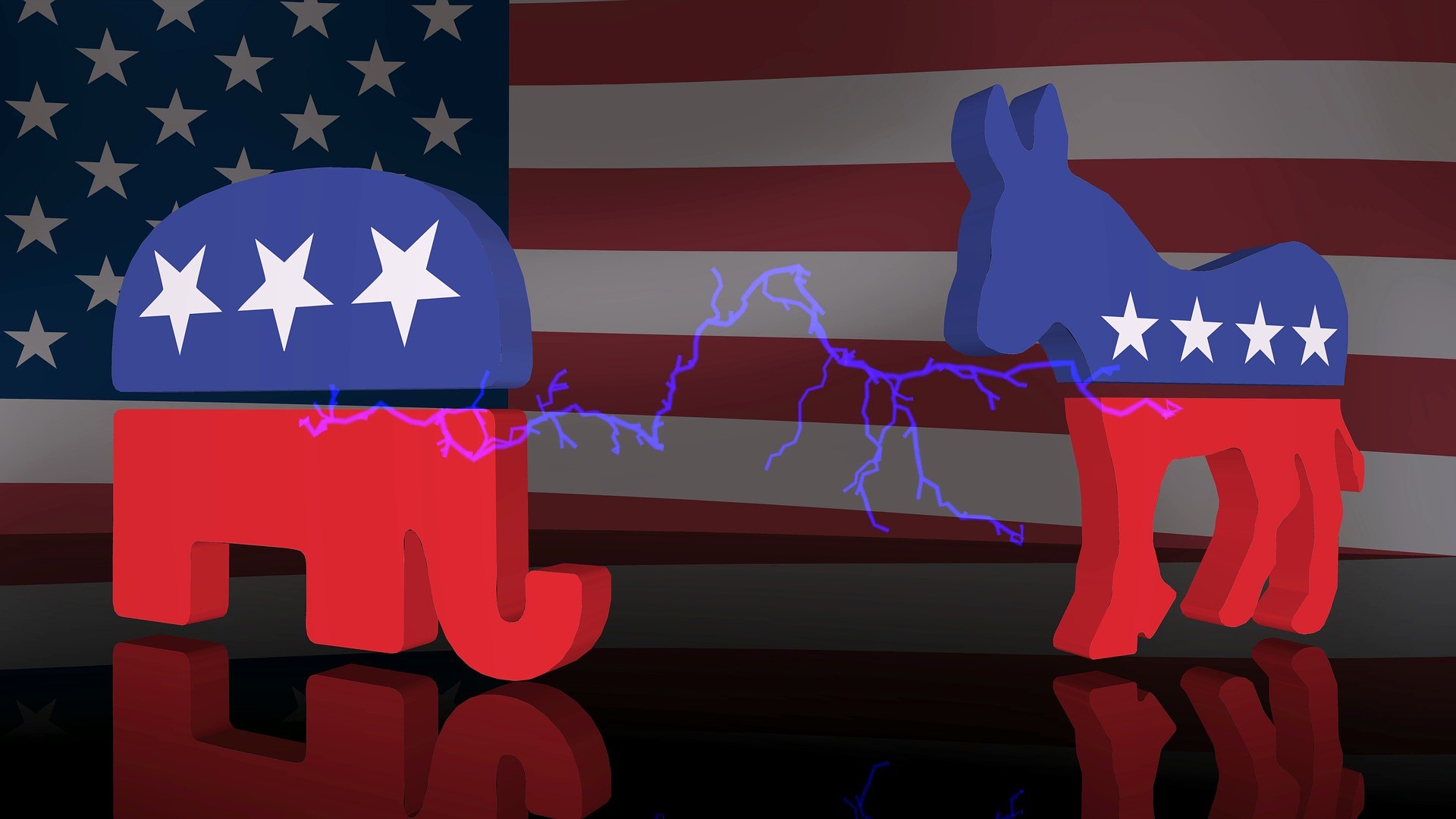 The initial returns from US midterm elections point to a high likelihood of gridlock in Washington for the next two years. That may yet prove a positive outcome for markets as the Fed pushes on with an aggressive campaign of rate rises.

While results in several races are still unclear, deeper gridlock in the form of a divided Congress appears to be the chief political outcome of Tuesday’s US elections.

Votes are still being tallied in several tight races, but it seems certain that the Republicans will take control of the House of Representatives, although by a smaller margin than the polls had suggested. The Democrats, however, may just retain control of the Senate, having faced down headwinds ranging from President Joe Biden’s low approval ratings to economic anxiety over high inflation. At time of writing, it was too close to call.

With the Federal Reserve driving ahead with its cycle of monetary tightening, a political stalemate may not be the worst result for markets which are currently deeply concerned about the economic prospects of American consumers and companies. A division of power in Washington tends to mean fewer policy changes and less risk for individual sectors like healthcare or energy from each party’s political priorities. Major tax code changes are also unlikely and Tuesday’s results also head off the tail-risk of moves by Biden to expand social welfare and budget spending substantially in the second half of his term.

“An environment where no further legislation is passed can be relatively constructive,” says Rosanna Burcheri, a portfolio manager for Fidelity International, who focuses on US equities strategies. “In a period where inflation needs to be brought under control, the last thing you want is fiscal policy not working together with monetary policy.”

Any significant government activity is likely to focus on US-China competition, and US tech exports to China are likely to be in greater focus. There is already bipartisan support for a hawkish stance toward China, particularly on technology and manufacturing R&D and security issues and Fidelity technology analyst Jonathan Tseng sees the potential for a sharpening of rhetoric on US-China issues.

“The Biden administration has already toughened its China policy with chip bans in recent months,” he says. “However Republican rhetoric is likely to be even tougher.”

Domestic technology regulation is another issue that is likely to become harder with gridlock. For example, nomination of a Democrat as the fifth and tie-breaking seat on the FCC, which regulates telecoms and broadband policy, currently hinges on the outcome of the final Senate elections, potentially complicating any Biden administration efforts to push through measures like expanding rural broadband or restoring net neutrality.

On geopolitics, we will need to see how a divided Congress shapes the narrative and ultimately funding of the Russia/Ukraine war. One risk ahead of the polls was a push from Republicans to soften US spending on military aid going forward; the defeat of some of the candidates backed by Donald Trump may make that less likely.

For the energy sector, the result has more balanced implications. The lack of a red wave means Biden may not be forced to undo any of the policy of the past two years, but the sector is also unlikely to see much encouragement for a radical expansion in drilling. At the same time, inflation-driven rises in the cost of services are finally feeding through and are likely to weigh on any industry growth from here, despite relatively high oil prices.

“This year was probably about as good as it gets for US upstream companies,” says oil and gas sector analyst Randy Cutler. “They had high prices and relatively low costs. Services are certainly getting more expensive, and it is hard to hire people. So I think it is unlikely we will see the sort of (production) growth the market is expecting.”

More broadly for investors, it is now increasingly clear that the next two years are more likely to be determined by monetary than fiscal policy. The trajectory of inflation, interest rates and the business cycle are likely to have a larger impact on equities and other risk assets than the political to-and-fro. We expect little movement on fiscal policy from here (given the divided government) unless the economic situation changes drastically.

US-China trade and financial relations and regulation will have an impact, but this will probably be focused on specific sectors such as technology, semiconductors, autos, heavy manufacturing and so on. From an asset allocation perspective, we expect interest rates, inflation, and monetary policy, as well as the business cycle, to be more significant drivers of currency, government bond yield levels and risky assets through 2024.