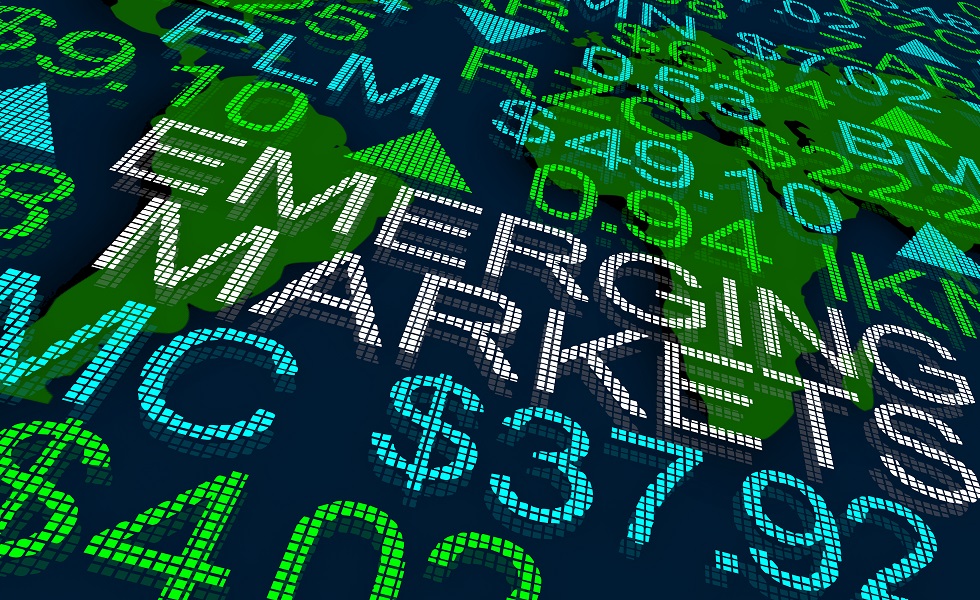 We examine the experience of emerging markets that hiked early in this cycle (commencing from H1 2021) to decipher whether central banks can tame inflation without instigating a recession.

The evidence is comforting. First, most early hikers are enjoying benign economic activity based on GDP and PMIs. Second, core inflation and wage growth have moderated in most early hikers. Third, at least half of the early hikers have communicated that they were done with rate hikes (and were on hold at their last respective rate decision meeting). Yet, despite this encouragement, early rate hikes are not out of the woods with the data and monetary signalling still pointing towards a narrow soft landing path – Central and Eastern Europe (CEE), as the epicentre of global volatility with significant exposure to the war in Ukraine, appears most at risk.

EM FX has rebounded from year to date lows, driven by two policy pivots. First, at the their latest FOMC meeting last week, the Fed disappointed market expectations for a dovish policy pivot. Fed Chair Powell signal that while the pace of hikes may slow at either the December or February FOMC meetings, it is now more likely that rates will have to be raised further than previously expected. The second policy that is garnering more market attention and is providing more support for emerging market currencies over the past week has been building speculation over an easing of COVID restrictions in China.

Price action suggests USD longs are getting a bit tired, with bearish sentiment high. Reasons for the big turnaround in EM remain the same, however the scorecard is starting to change. When looking for the big turnaround in EM we still have the same three factors that we’re looking at: (i) reduced risk premium in Europe (due to Russia /energy pull back or lowering of UK fiscal concerns); (ii) China reopening and; (iii) a base in the US terminal rate. Certainly the direction of travel on these seems to be getting more positive for EM. Add to that significant bearish sentiment then the case for a tactical rally becomes more evident.

The Czech National Bank (CNB) kept rates on hold (7.00%) as expected but the CNB’s revised forecasts which were surprisingly hawkish, implying a higher for longer trajectory. Inflation in Turkey reached 86% y/y in October but the rate of increase in core inflation slowed, helped by the broadly stable TRY. Finally the former Israeli prime minister Benjamin Netanyahu has begun coalition negotiations on forming a government, with the help of ultra-Orthodox parties and a new alliance with the far right – notwithstanding the reduced short-term uncertainty, the stability and the direction of the current government is likely to have more meaningful implications for the country’s medium-term outlook.

This week we will have rates decisions in Romania (MUFG and consensus: 75bp hike to 7.00%) and Poland (MUFG and consensus: on hold at 6.75%). Inflation data for October will be released in Hungary, Russia, Egypt, the Czech Republic and Romania – we expect all to print higher bar Russia (wherein the price normalisation trajectory post-war in Ukraine shock continues). Lastly, current account data will be published in Turkey (MUFG: -USD2.6bn ; consensus -USD2.5bn). Beyond EMs, we will continue to focus on US data (notably, US CPI for October) and on any additional headlines around China potentially relaxing its zero-COVID policy.