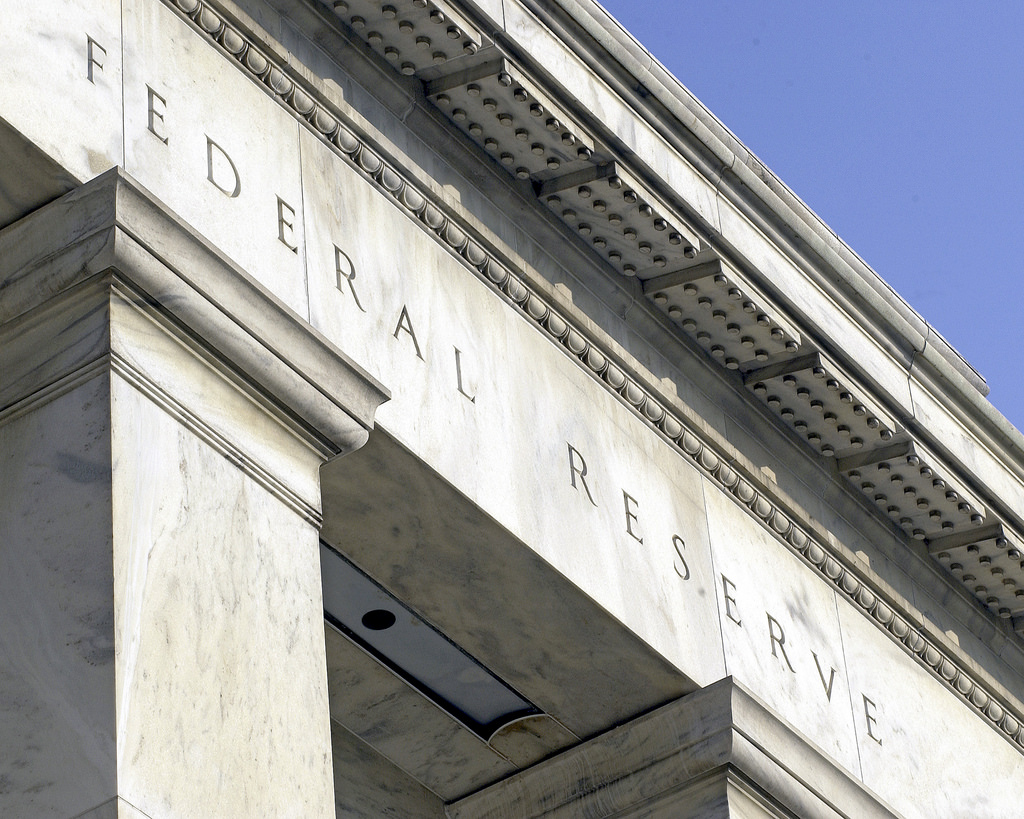 Christian Scherrrmann, U.S. Economist at DWS, writes that the Federal Reserve's interest rate hikes are unfortunately necessary to restore price stability, even if this will lead to a recession. He does warn that the side effects will be more drastic than the Fed currently expects.

As was widely expected, the Fed delivered another 75 basis points hike today. But the real hawkish message was conveyed in the Summary of Economic Projections. Updates of the central bankers’ views of the future path of the economy now show a willingness to raise interest rates to 4.4 percent during the remainder of this year and keep rates somewhat above this level (at 4.6 percent) through 2023. The jump from the Fed’s June projection is considerable 100 basis points higher than in June. Future policy therefore looks more hawkish than before.

Relaxation of the tighter stance, moreover, is going to take a long time. Only in 2024 does the Fed expect lower rates to be warranted. The reason for this more aggressive stance is the persistence of inflation. The FOMC sees price stability, in the form of inflation at the two percent target, only by 2025.

Despite this hawkish message, the Fed has not lost all confidence in the economy. Growth was downgraded to 0.2 percent this year and to 1.2 percent next year, both from 1.7 percent in the previous projections. The unemployment rate is now forecast at 4.4 percent in 2023 and 2024, also somewhat worse than the 3.9 percent and 4.1 percent in June, respectively. But officials are willing to accept this deterioration in order to achieve price stability.

Depending on the precise path of growth, what the Fed pictures does not yet imply a recession. But, looking at the distribution of participants’ projections, at least four out of 19 participants seem to question this judgement and might already see a recession. In the press conference, Fed Chair Jerome Powell reiterated his view that labor markets remain “out of balance” despite some slowdown in growth as vacancies are still outpacing the supply of workers.

These remarks align with his Jackson Hole warning that the lesson of history is that a premature relaxation of monetary policy has an even higher cost than keeping rates restrictive “for some time” and that it most likely will need a “sustained period of below-trend growth” and some softening in the labor markets to get the job done.

Overall, this meeting once again demonstrates that the Fed is willing to do what is necessary to bring inflation under control. It will slow demand by keeping rates higher for longer – even if this means growth and jobs are lost. The current view of the central bankers is still that this will cause a slowdown, but not a recession. We fully agree that bitter medicine to win back price stability is necessary. But we fear its side-effects will be harsher than the Fed is currently projecting.