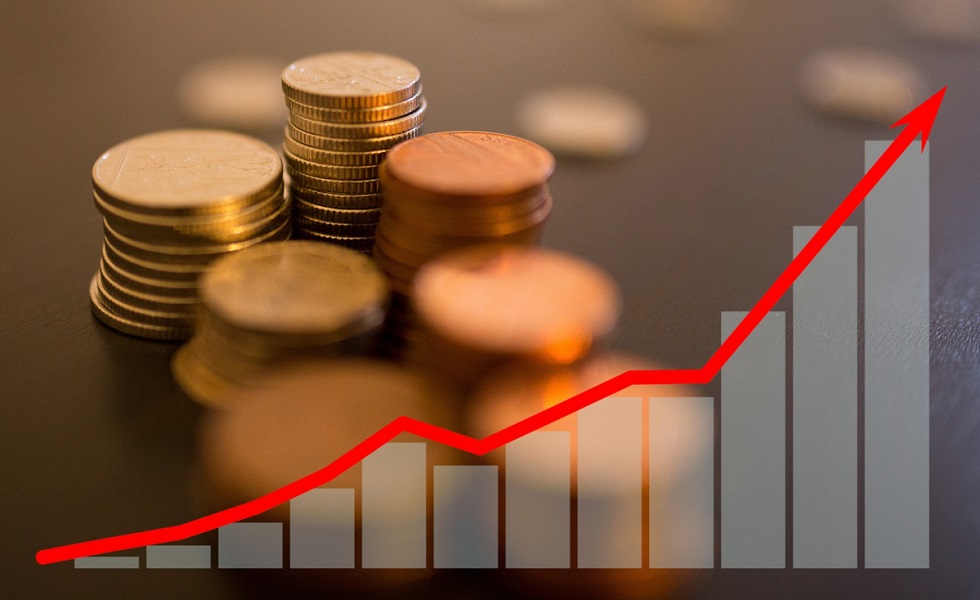 Upon hiking by 75 basis points last week, the ECB conveyed the message that this was merely a front-loading of its policy normalisation, which may keep the terminal rate unchanged. We suspect that the hawks are more ambitious and would prefer to emulate the Fed and relentlessly bring the policy rate into restrictive territory, without necessarily “pausing at neutral” to examine whether more is needed.

Their approach is at least simple: hike until observed inflation is back to 2%. This can be dangerous. Monetary policy operates with lags. Committing today to continue raising rates into restrictive territory even once inflation is converging back to target is taking the risk to trigger – or rather prolong – a recession needlessly. As the goal posts constantly move, we suspect this is the next battle which will be waged within the Governing Council.

When will this “moment of truth” occur? Sometime between December 2022 and March 2023, since Christine Lagarde, two months after formally ditching forward guidance, told us it would take between two and five meetings to get the policy rate “where it should be”. Although the ECB President was on purpose evasive on the quantum of hikes which could take place within this time window, it is an ambitious statement given the heightened uncertainty in which the central bank operates.

Another crucial battle will emerge on Quantitative Tightening. Indeed, although Christine Lagarde said last week that this debate was “premature”, leaks obtained by Reuters suggest a conversation could take place at the October meeting already. The combination of further hikes with an earlier-than-expected QT would be another headwind for the fragile sovereign signatures of the Euro area, irrespective of their domestic political developments.

In the US we expect the Fed to move away from another “jumbo hike” of 75 bps to hike by “only” 50 bps on 21 September, but it’s fair to say that the “Fedspeak” has been very hawkish last week. We need a convincing deceleration in consumer prices in the August print released this week to keep the Fed away from 75.