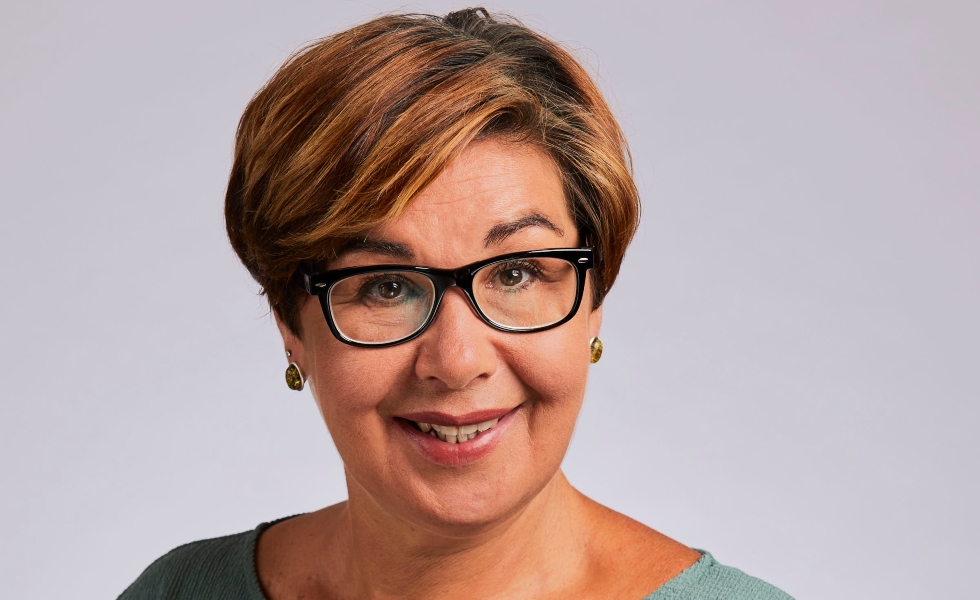 In my November 2021 column, I discussed climate risk and argued that awareness is lagging in the investment community. Due to regulatory pressure, banks now seem to be investing more time and energy in understanding climate risk and its consequences for their portfolios. Consultancy firms are also developing frameworks, tools and techniques to help financial institutions include climate risk in their overall risk landscape.

From scenarios to risks

An emerging line of thought is that climate risk must be addressed in terms of scenarios – of climate change, carbon policies and other actions intended to combat climate change. This is different from the definition of other risks (such as market or credit), where less than desired outcomes are paired with the corresponding probabilities. In the case of climate risk, scenarios are regarded without assigning probabilities to them – something which in any case would be impossible to do.

Having formulated a range of plausible scenarios, one must think of methodologies to translate them into financial risks, relevant to specific portfolios of a financial institution. This is schematically indicated in the figure below.

Fortunately, there are international organizations and think tanks whose main task it is to outline such scenarios. The main ones are the IPCC (International Panel for Climate Change) and the NGFS (Network for Greening the Financial System). They provide climate and carbon action scenarios, and a wealth of relevant data as well as a multitude of other resources. All these are publicly available, and they include forecasts of macroeconomic variables, emissions, carbon prices and other indicators, for each of the scenarios at global and regional levels.

Recall that climate risk consists of two counterparts: transition and physical risks. For each of these, scenarios can be different. For physical risks, we need to think of climate-related scenarios, such as floods in different parts of the world, hurricanes, rising sea levels and so on. For transition risks, scenarios of greenhouse gas emissions and actions to limit/reduce them are more relevant.

The NGFS has developed and published 6 scenarios which fall into three categories: Orderly, Disorderly and Hot house world.

Disorderly scenarios comprise policies that are either delayed or divergent across countries and sectors. The first one in this category is Divergent Net Zero. This scenario reaches net zero emissions also around 2050, but with larger costs than Net Zero 2050, due to divergent policies across sectors and regions. The second one is called Delayed transition, which assumes that global annual emissions do not decrease, and the carbon price stays low until 2030.

The last category are two Hot house scenarios: which assume that some climate policies are implemented in some jurisdictions, but global policies are insufficient to limit global warming to 2°C. The first one is the Nationally Determined Contributions (NDCs), which includes all pledged policies by local authorities, and the second is the so-called Current Policies, which assumes that only currently implemented policies are sustained.

For each scenario, the NGFS provides forecasts of variables such as Carbon Emissions, Carbon Price, GDP growth and others, helping researchers and financial institutions to map these scenarios into economic and financial risks.

The mapping from scenarios to risks can be done by one of three approaches: top-down, bottom-up or something in between, also called meso-approach. In the top-down approach, models are developed for the macroeconomic variables. This approach is promising, especially for mapping long-term and interrelated risks. The least promising, bottom-up approach, addresses risks on the level of an individual investment or company, which is arguably impossible to do at this stage. The meso approach splits the world into a matrix of sectors and regions, and analyses the impact of scenarios on each sector-region combination. This approach is the most useful for a large investment or credit portfolio, which can be easily mapped into the same type of matrix. Asset managers and asset owners can use the same approach to map their portfolios, assess (at least qualitatively) climate-related risks and identify portfolio weak spots, in order to take remedial actions.

We expect these approaches will develop and crystallize further in the coming few years, and financial industry standards will emerge. However, it is vital to think of scenarios and portfolio mapping onto these scenarios already now, to understand the magnitude of possible climate-related losses. It is important to note that we cannot talk about traditional risk measures (such as Value-at-Risk) in the climate risk context, as there are no probabilities or probability distributions in our considerations.

Yet, it is important to identify major climate-related weaknesses in your investment portfolio, be it due to physical or transition risks, and take appropriate actions.