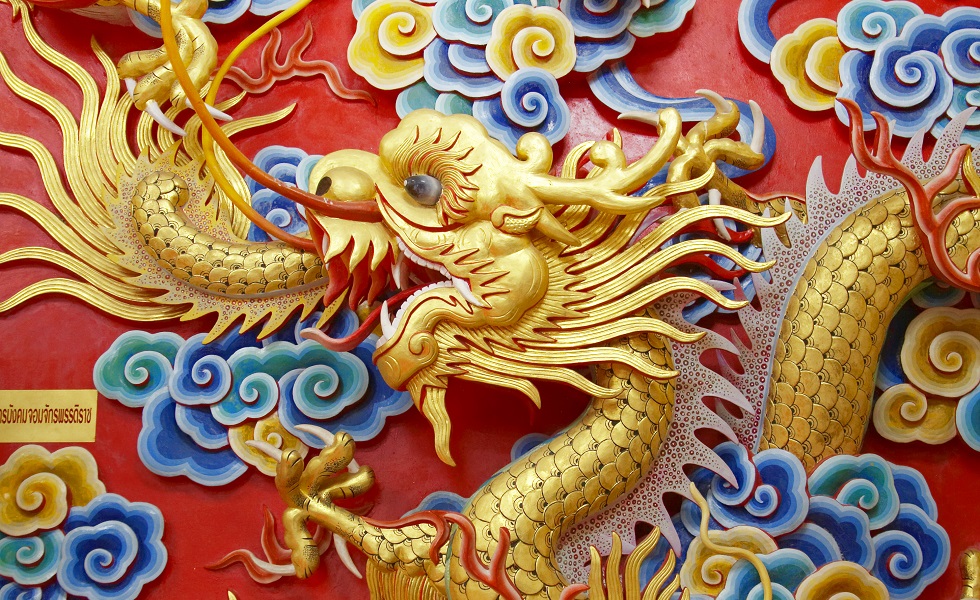 Until inflation moderates and the Fed prioritises growth risks, the current rally in risky assets is likely to prove unsustainable. But it is expectations of peaking inflation and a dovish interpretation of the last FOMC meeting that explain why equities and credit markets rebounded in July.

However, after several speeches by Fed governors, who have tried to correct the dovish impression that Chair Jerome Powell apparently created, and the much better-than-expected July payrolls data, investors have already started to move away from the idea that the Fed has reached peak hawkishness.

This has been reflected in moderately rising Treasury yields and equity markets moving sideways at best. Against a backdrop of increasing tensions between China and the US over Taiwan, our multi-asset model portfolio remains positioned for weak global growth and more monetary policy tightening via moderate underweights in equities, credit and government bonds.

While the main driver of the recent risk rally was the expectation of a more dovish Fed, we still believe a dovish pivot is unlikely in the near term. At around 9%, headline CPI remains too high for comfort, and the Fed is likely to want to wait for clear evidence of inflationary pressures abating before it becomes less hawkish.

Several Fed governors made this point after the comments by Chair Powell at the July FOMC meeting had been interpreted as signalling a dovish pivot. Recent economic data have provided new indications that it is probably too early to expect a broad-based moderation in inflation.

July payrolls were more than twice as high as expected, while both the employment cost index and average hourly earnings rose sharply as well. All this makes it unlikely that core inflation will peak soon. At the same time, however, we could see some moderation in price pressures from food and energy.

The Food and Agriculture Organization’s world food price inflation index dropped from 23% year-on-year in June to 13% in July, and energy prices are also now below their peak. Due to the high uncertainty about the supply of both energy and agricultural goods further price declines remain doubtful, although the gradual release of grain ships from Odesa and two other Ukrainian ports is an encouraging development.

Oil prices might continue to fall, with gasoline demand in the US down sharply and European energy-saving plans becoming more ambitious.

Tensions around Taiwan seem unlikely to escalate too much

The increasing tensions between the US and China following US House Speaker Nancy Pelosi’s visit to Taiwan, and the unprecedented retaliatory measures against Taiwan taken by the Chinese leadership, have only had a modest impact on investor risk appetite.

The general expectation remains that a further escalation of the conflict will be avoided, despite indications that the Chinese army has been using the military drills over the past week, the largest ever surrounding Taiwan, to practise a full blockade of the island.

With financial markets focusing on inflation and monetary policy, the escalating tensions surrounding Taiwan have not impacted investor risk appetite much. Although China’s longer-term intentions are unambiguous, they are far from clear in the short to medium term. So while the eventual integration of Taiwan with China is seen as inevitable in Beijing, it remains unlikely in the near future.

The Chinese leadership will probably take its time and gradually increase its military and economic pressure on Taiwan, while testing the commitment of the international community to support the government in Taipei. In this context, the past week’s military exercises, which passed without any retaliation from the US, EU, Japan or South Korea, were significant.

And the decision of South Korea’s President Yoon not to meet Nancy Pelosi when she was in Seoul after her visit to Taiwan can be seen as an early indication that China’s Asian neighbours are unlikely to be strong supporters of any eventual joint sanctions against China. The economic costs for South Korea, for which China is by far its biggest trading partner, would simply be too big.

At the same time, the ongoing weakness of China’s economy, with the housing-market and COVID-19 crises far from over, is likely to prevent the Chinese leadership from escalating the Taiwan situation further. China’s domestic growth engines are spluttering, and it is only thanks to the still very strong export sector that the economy continues to grow at a reasonable pace.

A new deterioration in its relationship with the West over Taiwan would probably lead to a painful collapse in exports, with big implications for economic growth and possibly for social stability.

Despite the increasing tensions surrounding Taiwan and the reduced likelihood of a dovish pivot by the Fed, global equities have held up reasonably well. In the past week, both US and Eurozone equities moved sideways after rising sharply in previous weeks. Investors have probably not yet given up on the idea that inflation is close to peaking and that the Fed will become more dovish, but we maintain our cautious outlook for equities.

As we discussed above, we do not think that an easier monetary policy stance is near as inflation remains too high for comfort. Forward earnings indicators are also worsening: earnings expectations for the next 12 months continue to decline, as does the analyst upgrade / downgrade ratio, which is now negative for all regions except Japan.

So far, margins have been resilient, but the headwinds from inflation and the economic slowdown are still building. Companies will feel the impact of inflation through rising input costs and wages, while top-line growth will fall as lower real wages will further affect households’ purchasing power. With consensus expectations for global earnings growth over the coming 12 months still at 8%, we see ample room for disappointment, particularly if recession approaches. In the past few recessions, earnings fell by more than 20%.

No changes to our positioning

The falling government bond yields and narrower credit spreads of recent weeks can be attributed primarily to the perceived dovish pivot by the Fed. But in our view, US policymakers remain fully committed to fighting inflation. This limits the scope for a dovish policy surprise and will probably lead to a further rise in 10-year Treasury yields.

Persistent inflation is also likely to continue to exert upwards pressure on Bund yields. Although several ECB speakers have been emphasizing downside risks to growth in the Eurozone, we still think that sticky Eurozone inflation and the high correlation of Bunds with US Treasuries will result in Bund yields rebounding in the coming months.

As such, we maintain our moderate underweights in both Treasuries and Bunds. In credit, we maintain our moderate underweights in investment grade and high yield, both in the US and Europe. Spreads tightened considerably in July and August, contrary to our expectations, but we expect them to widen again due to still-hawkish central banks and increasing concerns about global growth.