BlueBay AM: Flight of fancy takes yields on a wild ride

BlueBay AM: Flight of fancy takes yields on a wild ride 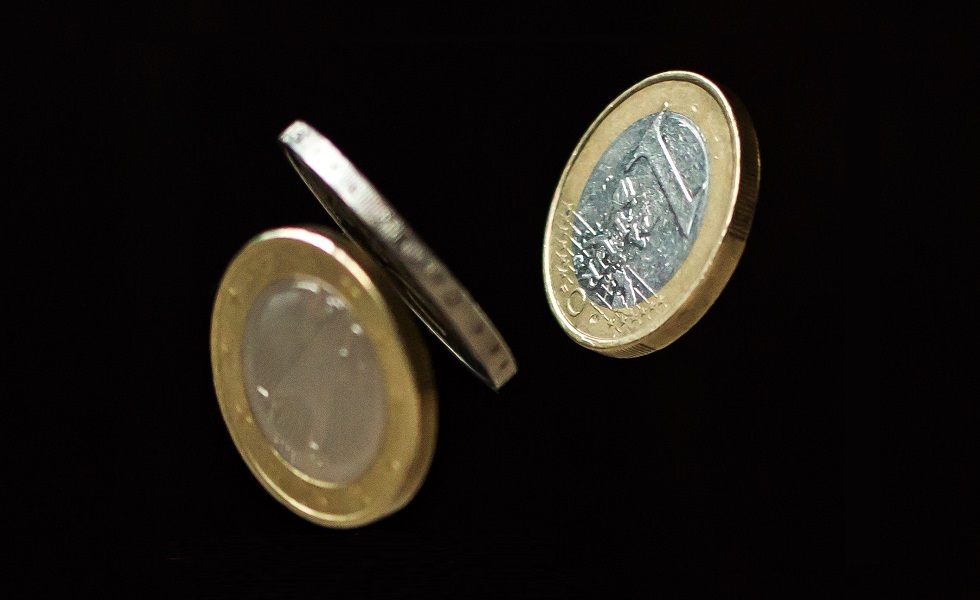 Please see below for the latest weekly insight from Mark Dowding, CIO of BlueBay Asset Management. In this edition, he looks at US, UK, and Eurozone central bank moves, as well as developments in the corporate bond market.

On signs that growth is slowing, markets have sought to price a pivot from the Fed around the turn of the year, with futures contracts discounting as much as 75bp of rate cuts during 2023.

However, with this narrative leading to an easing of financial conditions as stocks have pushed higher, it appears that Fed speakers have sought to remind markets that the economic backdrop is far from bleak and that it is premature to discount rate cuts on the idea that inflation is only in the process of peaking and it may be some time before it returns to target.

From this standpoint, employment, incomes and consumption all continue to expand, and this should be further evidenced in US labour market data released later today.

In this context, a technical contraction in GDP over the first half of the year is being largely dismissed by policymakers. For the time being, it seems that the focus remains much more on bringing price pressures lower than it does on supporting growth.

At this time, we think that the FOMC will probably hike rates by 50bp in September, with further hikes set to follow in Q4 and Q1, lifting Fed Funds to around 3.5% in six months’ time. We think this may be where rates peak, but there is currently not much visibility around this and the reality is that the Fed remains truly data dependent and will react to incoming data, at a time when forward guidance has lost relevance.

Against this backdrop, we have thought that 10-year yields should trade back slightly above 3% in the coming weeks and have adopted a short stance on US duration, which we added to in the middle of the week when yields dipped on a flight to quality related to fears for Nancy Pelosi’s Taiwan visit.

Ultimately, the trip is likely to do little to help tensions in the region. Cynically speaking, we think that the visit may actually benefit the Democrats ahead of mid-terms by appearing tough on China, while also giving Xi the scope to flex a few muscles ahead of the upcoming Party Congress in October.

With respect to the US yield curve, we are inclined to think that this is more inverted than should be the case at this point in the cycle. This leads us to have a negative view on 10-year yields, while also seeing an opportunity to take a short view on eurodollar contracts, based on a perceived under-pricing of end-December 2023 rates.

We are less bearish on the outlook for Bunds, though in the wake of the recent rally in yields, are now inclined towards a short, rather than long, bias. Inflation may now only peak in the eurozone towards the end of this year.

Across the continent, governments are undertaking fiscal easing in order to insulate populations from the cost-of-living crisis, in the wake of higher energy bills. Consequently, we think the ECB may retain a somewhat hawkish stance for the next few months until inflation is moving in the right direction.

Meanwhile, we remain sceptical that the ECB will deploy the TPI to support Italian BTPs around the upcoming election, unless weakness in spreads is broad based across the eurozone. Recent data has demonstrated how the ECB skewed PEPP reinvestments to BTPS in the past month, but this did relatively little to prevent spreads moving wider. We see the risk of further weakness as the election campaign moves into full swing in the weeks ahead.

In the UK, the Bank of England hiked rates by 50bp, in line with market expectations. However, this was positioned as a dovish hike, with Bailey stressing that policy rates are not on a pre-planned path and that the economy is likely to experience an extended period in recession.

Yet, with inflation set to rise to 13% in Q4 and incoming Prime Minister Truss committing to material fiscal easing, so we think that CPI will remain elevated over the next several years, even as price pressures start to abate elsewhere. In time, this may require materially higher UK rates. Consequently, we retain a negative view on Gilts, with 10-year yields now pretty much flat to cash rates of 1.75%.

Corporate bond spreads rallied sharply in July, in line with a broad-based rally in risk assets, as forward-looking rate expectations moved lower. With many market participants expressing a bearish view, this rally has been pronounced in the wake of short covering, even as growth fundamentals appeared to worsen. However, coming into August we think that it may be difficult for this rally to extend much further. We have thought that government yields and expectations for future interest rates have declined too far.

Meanwhile, the start of August has seen a surge in new issuance volumes, as issuers take advantage of lower yields and tighter spreads. Consequently, market technicals are turning less supportive and we added to CDS index hedges during the week, reducing overall credit beta exposure. Should spreads continue to squeeze tighter, we would be inclined to sell strength by adding further hedges. Conversely, we may look to exit hedges at levels around 600 on crossover and 120 with respect to iTraxx Main.

Price action in FX has been relatively muted. The yen saw a robust rally, linked to fears of a US growth slowdown. However, price action seems likely linked to position squaring and now that positions have been cleansed, it is interesting to see the yen starting to trend softer once more.

Elsewhere, we have started realising gains with respect to a long bias on Norwegian krone and are close to levels where it may be appropriate to exit a long stance in US dollar versus euro. Broadly speaking, we currently see limited opportunities on offer in FX.

We continue to emphasise the lack of visibility with respect to the macro outlook, which is a factor that has seen central banks seek to exit forward guidance on rates, with policy-making becoming dependent on incoming data on a month-to-month basis.

Our highest conviction remains that it is wrong to turn too pessimistic on the US growth outlook and similarly wrong to begin to extrapolate material monetary easing during the course of 2023, in the absence of evidence in the data to substantiate such a view.

Elsewhere, we believe that having witnessed UK inflation track higher in line with the eurozone and US over the past year, there will be increased divergence in the months ahead with CPI in the UK continuing to track higher, even as it turns downwards elsewhere. This suggests a later peak in UK rates than elsewhere, and this is likely to be supported by a more expansive fiscal stance from Truss, as an incoming prime minister.

Meanwhile, volatility remains elevated against a backdrop of uncertainty, as demonstrated by US 2-year yields moving in a 45bp range within the space of 24 hours in the middle of this week. Liquidity is seasonally thin at this time of the year and market moves can quickly become exaggerated in both directions.

It was amusing to observe how many investors became glued to coverage of Flight Radar, tracking Pelosi’s flight into Taipei this week. For those with longer memories, this almost echoed days in Augusts past, when financial market participants turned into weather experts, tracking and predicting hurricane movements across the Atlantic and the Gulf of Mexico. Such movements are prone to a degree of hysteria and irrationality, which can offer interesting points to enter (or exit) positions.

Indeed, this serves as a reminder that August – far from being a quiet month, when most will be away from screens and hitting the beach – is actually a month that sees higher volatility than many other times in the year. Mind you, after a rather exciting week, one hopes that the 82-year-old House Speaker is now able to take things a bit easier for the rest of the summer.