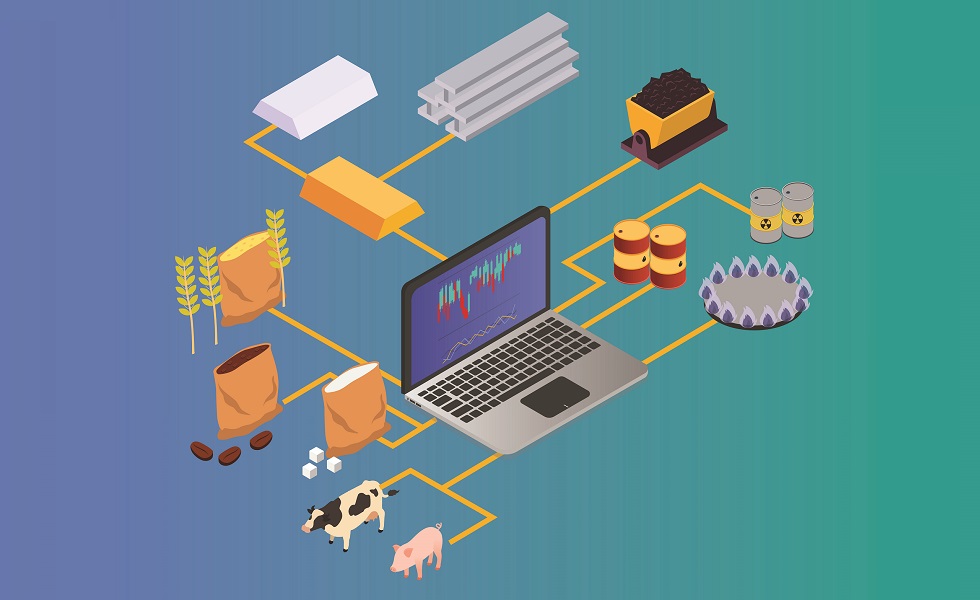 In a week in which Russia won an important battle in the Donbas and increased its attacks on civilian infrastructure elsewhere in Ukraine, global financial markets regained some calm. Equities rebounded by 4% from their mid-June lows, while investment-grade credit rose by 1%. US and Eurozone government bond yields remain below their recent peak levels, but are rising again. The risk of recession is increasing, and investors continue to fear central banks’ hawkishness.

Given the tensions between Russia and the West, we believe that energy rationing in Europe is getting closer. This would represent a further headwind for economic growth, probably pushing the Eurozone into recession. It would also exert upwards pressure on inflation due to spiking energy prices. In our multi-asset model portfolio we moved further underweight in corporate debt, while maintaining our underweights in Treasuries, Bunds and global equities and our overweight in broad commodities.

Tensions between Russia and the West worsen

Even though the Russian invasion of Ukraine has become less prominent in news headlines and market commentaries, we strongly believe that it remains a key driver of growth, inflation and economic policy around the world, and especially in Europe.

The recent escalation of the conflict in the Donbas, where Russian troops have now conquered most of Luhansk province, the daily shelling of residential areas of Kharkiv and Kyiv, the increased repression in Kherson and other occupied cities, the missile strike on a busy shopping mall in Kremenchuk, the partial blockade of the transit of goods to Russia’s Kaliningrad exclave by Lithuania, Russia’s major cyberattack on Lithuania in retaliation, the continuous threats by Kremlin spokespeople of nuclear attacks on Western Europe, the confirmation of Ukraine and Moldova as candidate members of the EU, Sweden’s and Finland’s plans to join NATO, the sevenfold increase in the number of NATO high-alert troops and the more than doubling of NATO’s forces in the Baltic states and five other frontline countries in Eastern Europe are all developments that were unthinkable just a few months ago, and suggest that the conflict between Russia and the West is still getting worse.

Further escalation can be expected, probably in the form of new attempts by the West to hurt the Russian economy, a renewed focus by Russia on gaining ground away from the Donbas, more missile attacks on civilian infrastructure throughout Ukraine and increased weapon supplies to Ukraine from the US and EU. In this kind of environment, it is becoming more likely by the day that Russia will cut off more gas supplies to Europe. Germany and the Netherlands have already moved to an emergency gas plan, and energy security is being prioritized over climate ambitions. Energy rationing has been mentioned regularly in the past week as something that would become inevitable if Russia were to further reduce how much gas it supplies.

It has been announced that Russia’s Nord Stream pipeline to Germany, which is already operating at only 40% of capacity, will shut for maintenance for at least ten days in July. The EU has set a target for gas storage filling rates to increase from below 50% currently to 90% in November, but reaching this target has become much harder now. Increasing gas reserves is seen as the highest priority. As well as putting more pressure on prices, this also means energy rationing is moving closer.

If Germany were to start rationing energy to its main industries, there would probably be a significant impact not only on production, but also on confidence and corporate investments. It would be difficult to avoid a recession. Meanwhile, the inflation problem could also get worse as a reduction of industrial production would probably lead to scarcity of some goods and new supply bottlenecks. All in all, stagflationary forces would get stronger and the ECB would find itself in an even more difficult situation than it already is. It is unclear what it would do in such scenario. It could adopt a more dovish stance to help the economy, but with headline inflation increasing it would be running the risk of inflation expectations getting out of control.

Risk-off in our multi-asset model portfolio…

Our multi-asset model portfolio remains positioned for persistent inflation, more pressure on economic growth and continuous tightening of monetary policy by both the ECB and the Fed. The negative growth outlook is bound to have implications for analysts’ corporate earnings expectations, which, so far, have held up well. As it stands, analysts still expect earnings to accelerate in the second half of the year. We believe this is unlikely, which is one of the main reasons why we remain moderately underweight in global equities.

The increasing risk of recession also has big implications for credit markets as it is likely to fuel market concerns about companies’ ability to service their debt. At the same time, quantitative tightening by hawkish central banks and upwards pressure on interest rates are likely to continue to weigh on corporate bond valuations. As such, we maintain a very bearish view on credit and have increased our underweights in US investment grade and high yield.