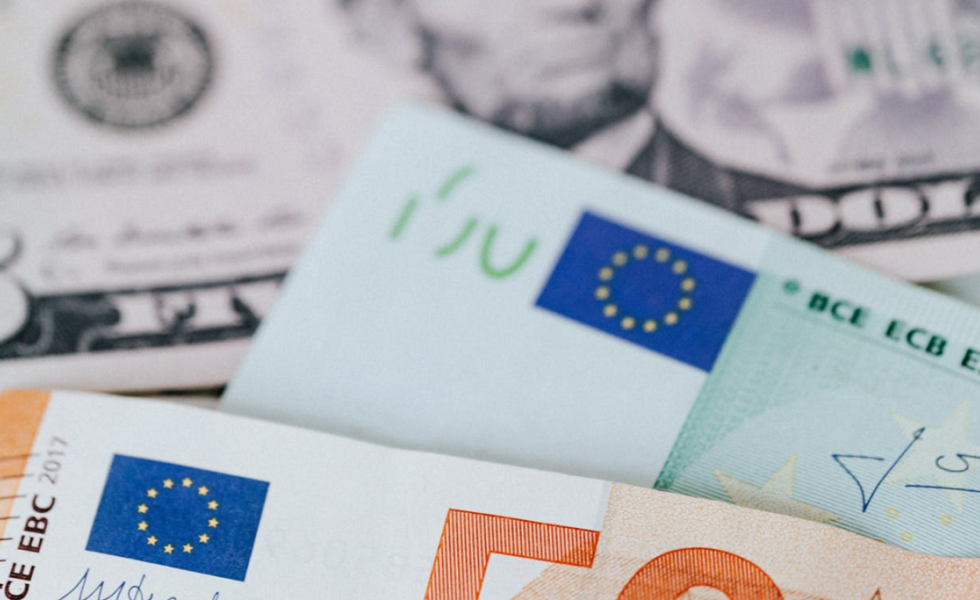 Wednesday saw a step-up in central bank intervention to stabilise markets. Early in the day, the ECB convened for an emergency meeting in an effort to slow the rout in peripheral bond markets. The Fed followed with an already-scheduled meeting.

Both central banks would undoubtedly have been concerned at the unremitting nature of the sell-off in bond and equity markets that has been tightening monetary conditions and undermining consumer and business confidence.

The US Federal Reserve (Fed) delivered a greater hike than the official market consensus, increasing Fed fund rates by 0.75% (versus 0.50% consensus on Bloomberg), but it was in line with what markets had started to expect after the 40-year-high inflation print from last Friday. For the Fed, the dot plot shows expectations for rates at 3.4% by December and 3.8% in 2023 and hints that there is another 75bp rate rise to come in July, but then the pace of tightening may moderate a little. Reacting immediately to the hike, bonds rallied and the curve steepened as some of the excess pricing of policy tightening was reduced.

The Fed’s strong commitment to bringing inflation down was a clear attempt at trying to regain credibility. Equally important was to send the signal that there was no intention to crush growth. In this respect, the growth forecast of 1.7% for 2023 has eased fears of a Fed-induced recession, helping equities.

In Europe, there has been disappointment at last week’s ECB press conference, which acted as a catalyst for the selling of Italian bonds that pushed the 10-year yield above 4% and saw spreads to Germany blow out to 240bp, more than 90bp wider than the levels seen at the end of March.

There still is no plan for dealing with the issue of spread widening but the ECB has bought itself some time by promising a new “anti-fragmentation instrument.” In its initial incarnation, this instrument looks like it will allow the ECB to deploy the reinvestment proceeds from the Pandemic Purchase Programme toward the most stressed sovereign bond markets. It’s not quite as emphatic as former ECB president Mario Draghi’s “Whatever it takes” speech of July 2012, but it is a clear signal that the ECB is ready to actively engage to prevent market fragmentation.

“Key for market participants is whether we have now seen the peak in yields. We could potentially expect the US 10-year to hover around current levels but market conditions are likely to remain volatile in the near future. A lack of confidence in central banks’ ability to determine where inflation is heading, and therefore engineer a soft landing, is likely to keep market sentiment fragile. In addition, the process of unwinding enormous central bank balance sheets has only just begun. Ultimately these actions have acted as a fire-break for markets. They buy a bit of time but the key will be the Fed’s ability to turn inflation without killing growth (no easy task given its cost-push nature), while the ECB will need to put together a credible instrument to support peripheral credits.”