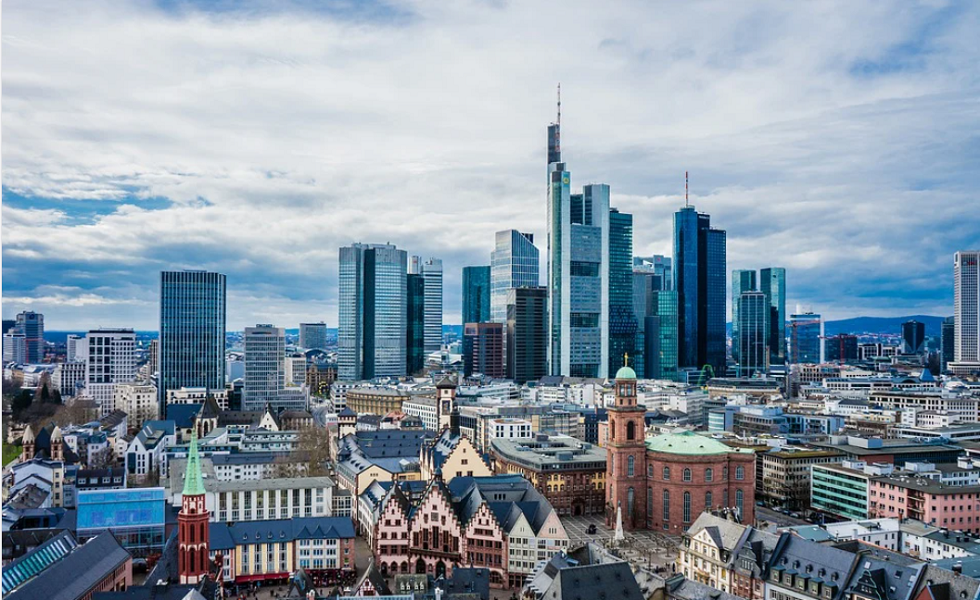 This is a commentary by Pietro Baffico, Economist at abrdn, on de blogpost of ECB-president Christine Lagarde that was published last Monday.

While a blogpost by the ECB-president does not imply a policy decision, these views are likely to shape consensus within the Governing Council at its upcoming meeting of June 9th. One of the things adbrn foresees is that the ECB will raise interest rates in July, September and December.

Lagarde spelled out that she expects net purchases under the APP to end very early in the third quarter to allow a rate lift-off at the meeting in July, and that they are likely to be in a position to exit negative interest rates by the end of the third quarter. This clarifies the guidance, amid diverging views about the speed of policy adjustment within the Governing Council. It is more hawkish than the communications following the April meeting, but also pushes back on those advocating an imminent hike in June, or a large 50bps hike in July. While a blog post by the ECB President does not represent a policy decision, these views are likely to drive the consensus among the Governing Council at the upcoming meeting on of June 9th.

Stressing gradualism, optionality and flexibility, Lagarde notes that the next stage of policy normalisation should be cautious and progressive, guided by the evolution of the medium-term inflation outlook. The aim would be to normalise interest rates towards the neutral rate, which is the level where the ECB is neither stimulating nor holding back growth. Recent ECB estimates of the nominal natural rate range between 1% to 1.5%. Tightening above neutral doesn’t seem to be under consideration, unless the economy were to overheat as a result of a positive demand shock, rather than being affected by ongoing negative supply shocks.

We now expect rate rises at the July, September and December meetings. This would bring the deposit rate to 0.25% in December 2022. This is despite a likely slowing in GDP growth over H2 this year amid the energy shock from the Russian invasion of Ukraine. The monetary policy outlook for 2023 is more clouded, as the economy will also be dealing with a much weaker global economic environment and potential recessions across the DM complex. A Eurozone recession is a live possibility, and a pause in the rate hiking cycle during 2023 is also possible.

Lagarde also noted that it is premature to consider any reduction of the ECB balance sheet, referring to the assets purchased under both QE programs, the standard Asset Purchase Programme (APP) and the Pandemic Emergency Purchase Programme (PEPP). The reason is twofold: the ECB doesn’t expect reinvestments of maturing securities to affect the normalisation cycle, and reinvestments remain a tool to mitigate fragmentation risks. This is especially valid for reinvestments under the PEPP portfolio, which are flexible across asset class and jurisdictions, and also include Greek government bonds.

The President also noted that if necessary, the ECB can deploy new instruments to fight fragmentation risks. Policymakers are likely hoping that these verbal pledges will pre-empt the need to actually set up a new instrument. While this might help in mitigating market concerns for now, should a significant downturn happen, investors are very likely going to price different risks across European governments. Spreads on bond yields would then widen, with the usual suspects like Italy being most exposed. We think a new backstop tool for sovereign debt markets could be set up in the future, but likely only after an intensification of fragmentation risks. For now, the reinvestment of QE purchases seems to be the preferred ECB option.