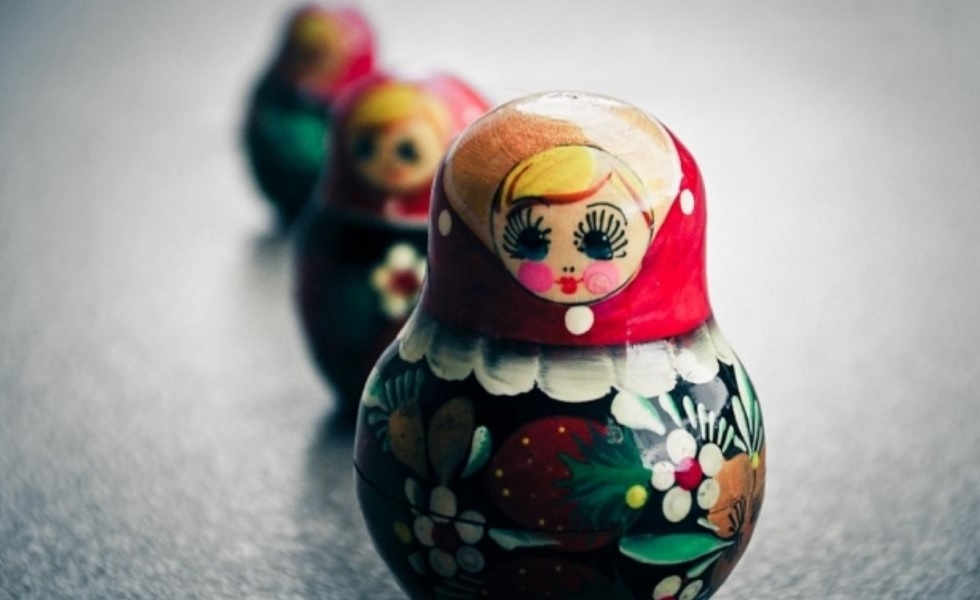 Having looked imminent, the prospect of conflict between Russia and Ukraine may have been deferred, at least for the time being – yet the situation remains volatile and highly uncertain. What is clear though is the weak position that Europe has put itself in regarding energy security.

This is especially true of Germany; it is obvious that Putin is delighting in driving a wedge between countries in the West, with Berlin seeking to pacify even as the US (and the largely irrelevant UK) pursue a more hawkish stance.

We continue to think that de-escalation in the region is unlikely to occur before Russia has secured its aims. It is also understood that Russia currently has a strong tactical advantage so this is the moment to press its claims.

Beyond Russia’s borders, the question more broadly is what would be the impact to the global economy of any conflict. The price of oil and gas would surely jump, but it is debatable how high prices would stay and for how long.

Any such eventuality is likely to have a negative impact on aggregate demand in the global economy, but inasmuch as this may continue to elevate inflationary pressures, it is less clear that central banks will be able to deviate much from their course towards the removal of policy accommodation in the months ahead ­– unless a conflagration in Ukraine were to become much more widespread.

Consequently, we think that geopolitical risks may have a limited lasting impact on major government bond yields on a medium-term view. In this context, any short-term flight to quality could represent an opportunity to sell duration on a rally.

In the US, speculation continues regarding whether the Fed will commence hikes in March with an outsized 50bp move. Bullard continues to push this narrative but we think the Fed may baulk at this. Powell has been at pains to emphasise that the Fed will move in a gradual and predictable manner, guided by a desire to prolong the current economic expansion.

A 50bp hike would appear to go against this narrative. Such a move would be an explicit admission that the Fed has been caught behind the curve and is going to need to act more aggressively in the months to come. This could prove destabilising, would potentially undermine confidence in the Fed and may set policy on a more unpredictable path.

Against this backdrop, markets may price elevated recession risks into the second half of 2023. There is a risk that hedonic factors cause a pre-emptive tightening in financial conditions that could make such an outcome a self-fulfilling prophecy if confidence in the Fed is seen to be compromised.

With this much at stake, a 25bp hike in March, coupled with a message to raise rates progressively in subsequent meetings and bring forward QT, remains a more plausible outcome, in our opinion.

Nevertheless, the ability to guide policy on a gradual path will rely on data conforming in line with forecasts. There should be plenty of confidence that inflation will fall in the spring, but our first look at this will come in May when the April CPI data is released.

We view the descent in CPI as slower and more shallow than others believe as we observe building second-round effects in wages, as inflation expectations de-anchor. We see this as a modest problem in the US, albeit we project that inflation will remain materially above target at the end of this year and should keep the Fed in play during 2023 (on our assumption that the current monetary tightening trajectory should resemble something more like 2004–06 rather than 1994–95 cycle).

Conversely, the de-anchoring of inflation expectations seems much more problematic in the case of the UK. The past week has seen a further increase in UK consumer and input prices. Meanwhile, suggestions of pay increases gaining at a 6.3% rate since the beginning of the year as firms ‘compete like crazy’ for talent are surely a sign of concern for the Bank of England. This week’s news of a 5.4% hike in public transport prices in March and a 15% pay rise for British Airways cabin crew also feed into this narrative.

Retaining a short overall bias with respect to duration continues to appear warranted. However, there seems more scope for UK yields to rise than US Treasuries, given seven US hikes are now priced in 2022. Slowing UK growth in response to inflation may be a risk as we move through 2022 and this could, in turn, leave the Bank of England facing a dilemma.

We think that central banks may be inclined to trade rate hikes in favour of more rapid balance sheet reduction, although this could be detrimental to the outlook for Gilts. A more proactive approach to balance sheet management may have greater appeal in the central banking community, given a wider desire to limit curve flattening/inversion of curves, which could be read as a harbinger of future recession.

In the eurozone, policymakers may also be hoping and praying that inflation shows signs of peaking soon. For now, the ECB is caught in a trap of its own making where it will be obliged to raise its forecasts at the March meeting, bring forward anticipated rate hikes into 2022 and therefore accelerate the end of its QE bond purchases by Q3.

With this already understood by markets, rates are priced to rise to zero by year-end, with an additional 75bp of hikes discounted in 2023. Given that we think eurozone inflation will be better anchored than elsewhere, this trajectory already looks more than fully priced to us, on the basis that we expect CPI in the single currency area to be below 2% by this time next year.

Yet, regarding sovereign spreads, the ECB approach should be a cause for growing concern within the periphery on the basis that it could be characterised as benign neglect. Recent comments from ECB officials suggest they are not troubled by spread widening, as absolute yields remain low, government debt profiles are long in maturity and borrowing costs are not a threat to debt sustainability.

However, it could be read that this means the ECB would not care if Italy 10-year spreads widen by another 100bp to 250bp versus Bunds, with 10-year yields at 3% and average borrowing costs across all Italian debt not rising above 2%. Yet what policy officials seem to be misreading is that, if markets are given the freedom to push spreads wider then they will.