Kempen: Seeking out the best listed infrastructure opportunities in the post-pandemic world

Kempen: Seeking out the best listed infrastructure opportunities in the post-pandemic world 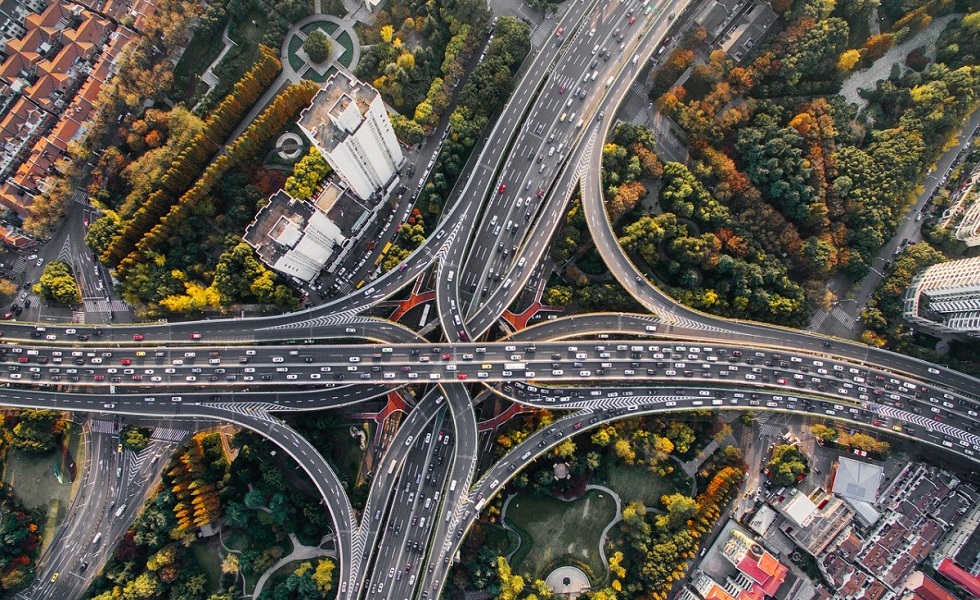 Over the past year there’s been a marked divergence in the returns of firms involved in the listed infrastructure sectors transport, communications and energy because of the unique circumstances presented by the pandemic. Most notably, transport has suffered as people have been forced to stay at home, while communications has prospered with everyone spending more time more online. But where do the best opportunities now lie as we gradually emerge from the pandemic into what could be the new normal?

Airports suffered badly last year, with the number of flights down by around 95% in the first lockdown. However, the situation since then has improved gradually, and the success of vaccination campaigns has resulted in flight capacity shooting up over the past few weeks – albeit from an arguably low base.

But there are regional differences. China is leading the pack, with some of the country’s tour operators nearly back to 2019 levels. Flights in the US are also recovering strongly, but Europe is lagging behind.

We’re carefully considering how quickly air traffic is likely to normalise. With holiday season nearly upon us, plans for vaccine passports afoot and huge pent-up demand, many people are going to be desperate to get away this summer. We’re expecting airports focusing on short-haul flights to recover first, with a normalisation in long-haul flights somewhat further away. Another concern is that there’s likely to be much less business travel – the most profitable area for airports – going forward as a result of the pandemic.

We’ve gradually increased our exposure to airports since last summer. We’re focusing mainly on airports in emerging markets that are driven primarily by domestic demand, and we also have exposure to the US. In Europe, we have exposure to some airports in Portugal, which is a preferred destination for many European holidaymakers.

Away from airports, we hold operators of French toll roads, which should benefit from people from northern Europe driving to the south of France over the summer. We also invest in a number of attractively valued firms that own Chinese toll roads.

Digital infrastructure performed strongly last year as demand for data skyrocketed as people spent more time at home. But we believe it still has considerable scope to rise further: as we explained in our first blog, it looks set for a multi-decade rerating.

Owners of communications towers look particularly attractive to us. These firms have long-term contracts with escalators that are often linked to inflation – an attractive proposition in the current environment, with investors concerned about inflation making a return. What’s more, demand for data looks set to increase dramatically over the next decade with the move from 4G to 5G. In our view the stock market rotation at the start of the year created a good opportunity to increase exposure to some firms in this area, which is exactly what we did.

Seemingly the most obvious way to help fund the energy transition is by investing in pure ESG stocks like offshore wind producers. However, they have performed very well in recent years and as we stated in our investment outlook at the start of the year, they were looking very expensive. Since then, some have derated, falling by 20–30%¹. Even though their valuations are now looking fairer, we still see few attractive opportunities in this area.

We prefer to access the energy transition by investing in vertically integrated utilities and grid operators, as their valuations are more attractive and we believe that the role such firms have to play in the energy transition and the required capex is not yet fully reflected in their valuations. In our view, they have attractive return potential.