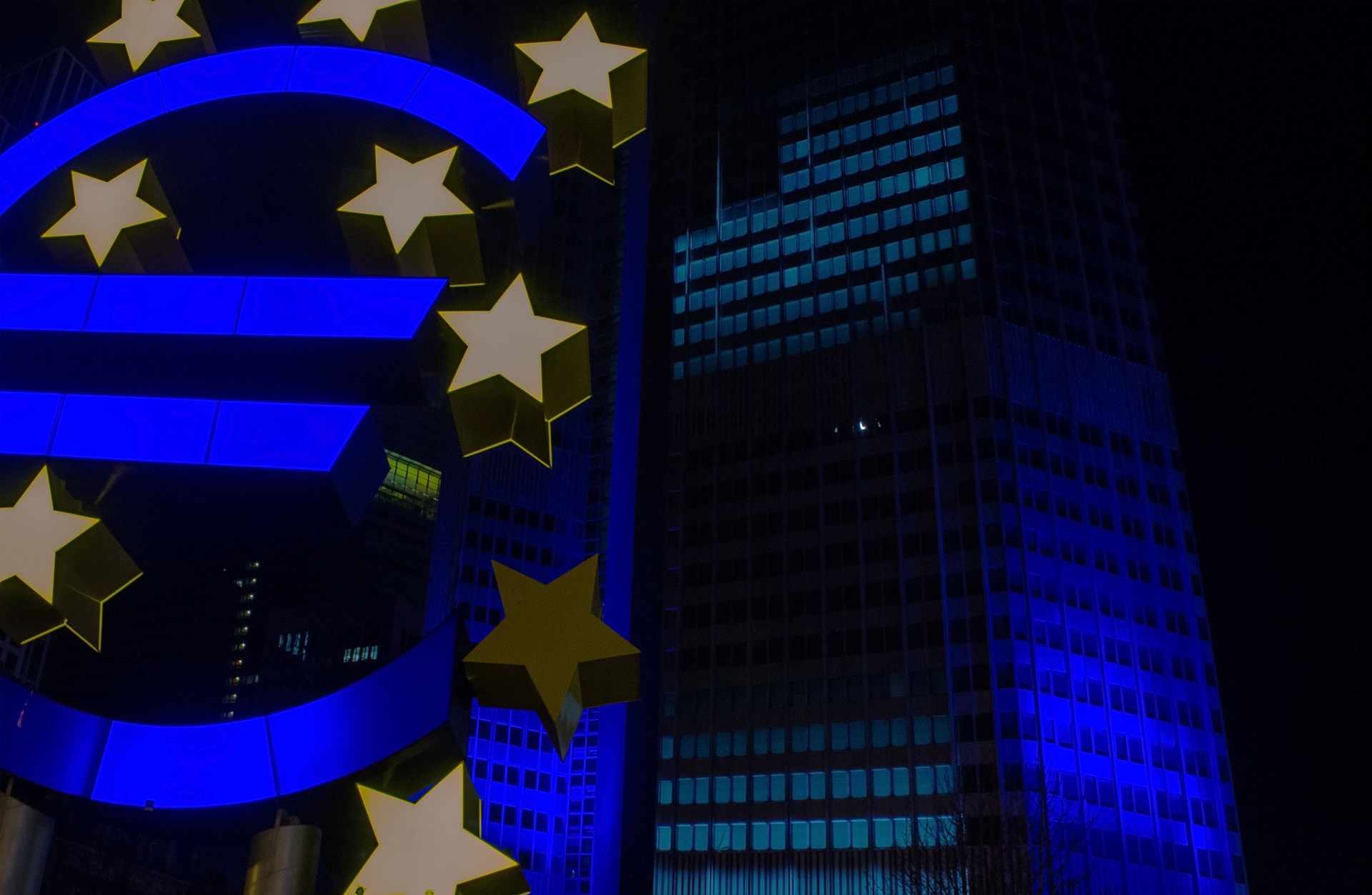 "The ECB is clearly paving the way for further accommodation for December. Lagarde couldn't have been clearer that risks are now tilted to the downside and that the economic recovery was losing momentum", states Peter Allen Goves, interest rate strategist at MFS, on the occasion of the ECB meeting. Below is a commentary by him.

Despite policy being unchanged as expected, the tone of the pre-statement press release and the press conference was dovish. The notable element was the phrase "recalibrate its instruments" with reference to the December meeting. Instruments plural will rightly attract attention. Lagarde was clear not to assume just one instrument will be part of the recalibration exercise.

Core rate markets pricing of further easing are validated and rates markets were not disappointed. Eonia forwards continue to price in cuts in policy rates over the next 12m. The reference to "all instruments" being part of the recalibration exercise further pins down the front-end end of core EGB markets. Guidance remains strong which also helps suppress volatility.

PEPP's flexibility, and the now near certainty that more easing is coming in some form, is likely to reinforce tight spreads in the EGB space. Given today's meeting, we expect an expansion of PEPP and further policy measures clearly now cannot be ruled out. One overriding objective of ECB policy is to support fiscal policy and guard against tightening financial conditions and "fragmentation risks". The ECB has shown it can do this successfully and from today's meeting, it will likely remain successful in doing so