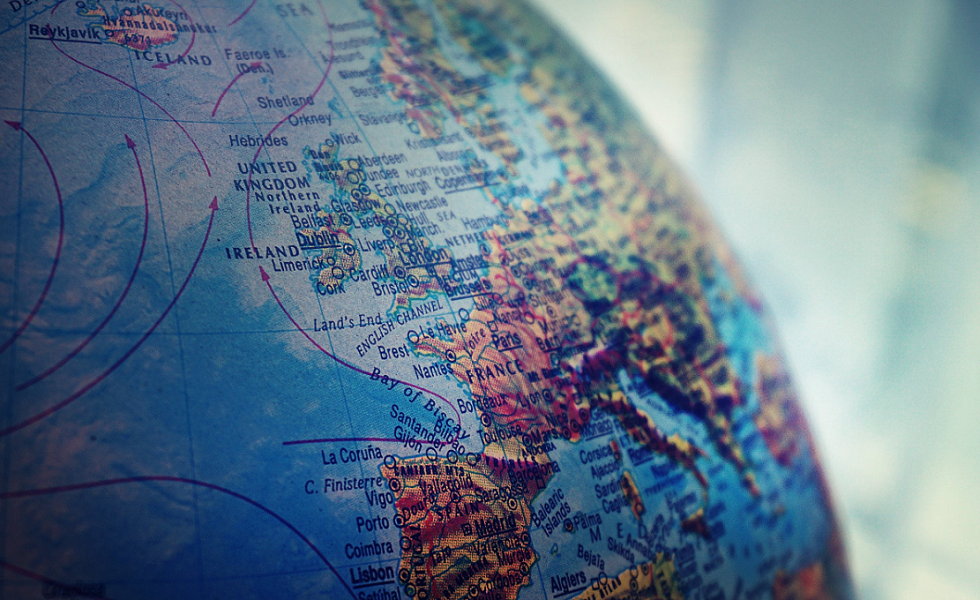 After more than four days of arguing, European leaders agreed on a historic European Recovery Fund worth EUR750 billion, that will be split between EUR390 billion in grants and EUR360 billion in loans. This split represents a 52%/48% compromise for the Frugal Four versus the initial proposal of two thirds of the Fund being disbursed as grants.

The package will be funded by joint debt raised by the European Commission in Europe’s clearest step towards further integration and cooperation in years.

Italy, Europe’s hardest hit country by the COVID crisis, is set to be one of the main beneficiaries of the Fund, with estimates of about EUR82 billion in grants and EUR127 billion in loans.

Almost a third of the Fund is meant to support green initiatives in a further indication that the environment is a key focus for Europe.

Though an agreement was broadly expected, European markets are set to rise at the open, with futures up about 1%, though 10-year German Bund yields are proving mostly, up only a few basis points to -0.45% this morning. Italian yields dropped from 1.10% to 1.06% this morning, with the spread over Germany set to tighten further from yesterday’s 152bp (from a high of 279 during the crisis). The euro is up only slightly at 1.1464 versus USD, but has been climbing steadily in recent weeks on expectations for the package.

Thanks to this agreement, we believe that the risk of a European break-up has receded even further and that European growth should be supported over the medium term by these steps. The risk premium on European assets should therefore also fall, supporting markets.