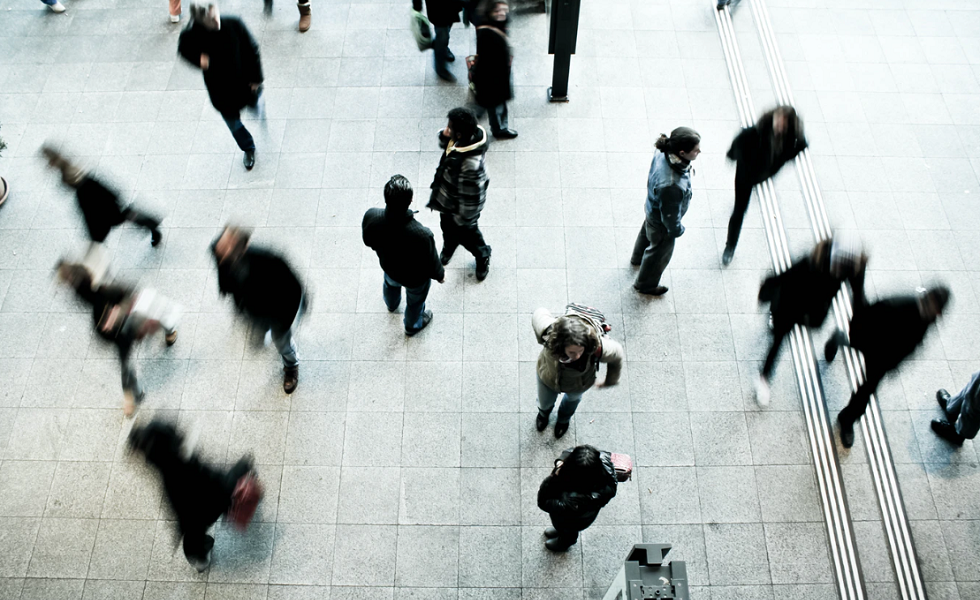 “What appears to be a historical tragedy could in fact be even worse. Again, as it has been the case in the March report, the special circumstances of the pandemic most likely led to measurement errors. Usually, people that are temporary unemployed are included in the statistic. In recent reports, a lot of those people most likely have been classified as absent from work because of "other reasons." This suggests that if those would have been included, the unemployment rate might be close to 20%. A jump of average hourly earnings to 4.7% month-over-month from 0.5% is in fact a less cheerful sign as well. It indicates that primarily people in low-wage jobs have lost their positions. And while unemployment increased on a broad basis across all sectors, people working in leisure & hospitality have been hit especially hard – employment there dropped by 47% or 7.7 million. Looking through the already devastating headline, the details truly reveal the real damage the pandemic has done to the economy.”