BlueBay AM: Will upcoming data be the key to market direction?

BlueBay AM: Will upcoming data be the key to market direction? 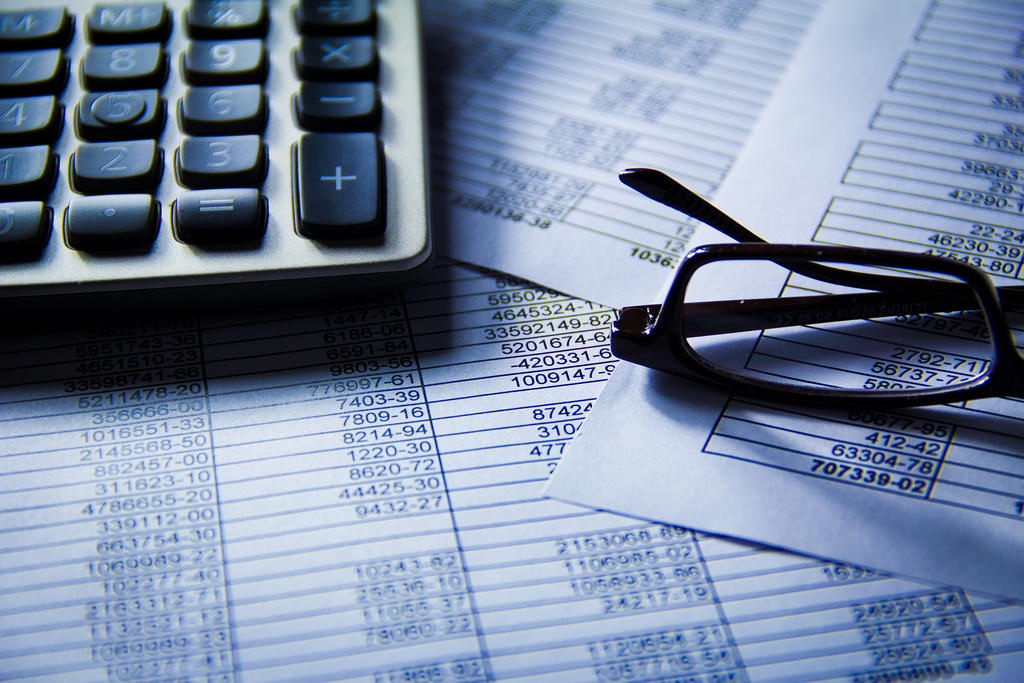 Markets hover on the cusp of negative dip or a positivity uptrend…depending on the data.

Over the past few weeks, global yields have tracked higher on hopes that the worst of the slowdown, led by the global manufacturing sector, is now behind us as the Chinese growth outlook stabilises and trade tensions start to abate.

However, this week’s poor China PMI print at 49.3 came as a reminder that economic activity is yet to turn upwards, even if the backdrop has stopped getting much worse.

In this context, it will be interesting to see whether forward-looking data in Europe or the US fares much better over the course of the next few days. The US Q3 GDP print came in above expectations at 1.9% thanks to strong personal consumption expenditure running close to 3%, even as business investment remains weak.

We have highlighted for some time that we believe the US consumer is in very healthy condition, with employment and wages growing and consumer balance sheets in a strong position.

This week’s Federal Reserve (Fed) meeting passed with few surprises as the Fed cut rates by 25bps, as widely expected. With 75bps of cumulative cuts over the course of the past several months, this now exactly mirrors the mid-cycle easings seen in 1995 and 1998.

Listening to Powell’s comments, there is a sense that the Fed now feels that it has done enough. It is likely that policy could now be on hold for the next several months unless downside risks intensify.

Arguably, if the Fed concludes it needs to take rates lower, then this would no longer be some mid-cycle adjustment. In this context, it is possible to see how rates could be on course to drop all the way to zero. However, in our view this is still very unlikely.

We see recession risk as low and should indicators such as the ISM index turn upwards in the next few months (as was seen in response to the mid-90s easing), then it is possible that risks to growth lie on the upside, not the downside.

We believe that many remain far too pessimistic on US growth and some of the recession calls this summer have been shown to be fake news, with growth in Q2 and Q3 this year remaining close to trend output.

We would also note that following the third rate cut in 1995 and 1998, the Fed resumed its hiking trajectory just seven and 14 months later, respectively.

From this point of view, we remain biased to adopt a short-duration stance, though for the time being we feel that opportunities for higher yields are more likely to present themselves in the UK, rather than the US.

UK goes back to the polls

In the UK, an agreement on a 12 December general election has finally been reached.

The most likely scenario appears to be a Conservative majority. In this case, we would expect Boris Johnson’s Brexit deal to go through. However, there is a material risk that the Conservatives fall short of the numbers needed.

Following meetings with senior Liberal party figures this week, we think that a Labour coalition government is unlikely, given the extent of animosity felt towards Corbyn, McDonnell et al. However, if there is a minority government, our sense is that this will make a second referendum pretty much inevitable.

In either outcome, we are inclined to see Gilt yields rise – especially as fiscal policy continues to be eased. There no longer seems a credible threat of the UK leaving with ‘no deal’ (at least before the end of 2020). In this context, we feel there is a clear asymmetry with little room for Gilt yields to rally but scenarios which could lead to materially higher rates.

With respect to the pound, we remain inclined to look for Sterling to rally in the medium term, but with a Johnson victory largely discounted, further gains ahead of the mid-December vote look unlikely.

Volatility in eurozone yields continues to decline, with ECB policy seemingly on hold for some time to come. ECB QE bond purchases have now re-started and this is likely to support the reach for yield capping bond spreads.

Bonds in the periphery have continued to grind tighter, with Greece the stand-out performer in the course of the past month. A rating upgrade from S&P means that only Moody’s now rates the sovereign below BB-.

In time, we believe that Greece can push back to investment-grade status. Were this to occur, we believe there would be a scramble for bonds should Greece be restored back to market indices.

The performance of Portugal, which trades at 55bps over Bunds, stands testament to how powerful such technical moves can be at a time when substantial sums are allocated to passive benchmark tracking strategies.

Elsewhere, Spain returns to the polls on 11 November. The fragmentation of Spanish politics has made it difficult to form a lasting and stable coalition government. However, this does not matter greatly to Bonos, with the Spanish economy continuing to outperform many of its regional peers.

One trend we have been monitoring is the underperformance of bank loans with low-quality spreads moving to their wides on the year.

Heavy issuance of loans with high levels of leverage have led to downgrades, which have also been weighing on CLO structures. However, we view this trend as more of a technical in terms of a supply / demand imbalance than a harbinger of a wider credit downturn.

South Africa has come under pressure following Mboweni’s budget speech. Emerging market assets have generally traded well in the past month, but challenging fundamentals in a number of countries (Turkey, Korea, South Africa), geopolitical risks (Middle East) and a looming bond restructuring in Argentina, present a number of challenges and we continue to have limited exposure in the space.

Upcoming data may be key in determining market direction for the next few weeks.

Should sentiment surveys bounce from last months lows, this may lead investors to conclude that the worst of the growth fears are now behind them and, with trade fears and Brexit worries abating, it is possible that this could see markets in a bullish mindset as we approach the end of the year.

Many surveys indicate that investors have been cautiously positioned of late and if cash is put to work, it is understandable that a rally could climb the wall of worry.

By contrast, a further dip in data could see growth worries intensify. Similarly, a Tweet from the White House throwing another grenade into the trade dispute with China – or opening a new front with Europe – could almost be seen as overdue.

Geopolitical worries may resurface and, elsewhere, if investors are shocked by the extent or timing of a likely haircut to Argentine debt, we can also see how this could trigger a flight to quality just as market liquidity starts to dry up.