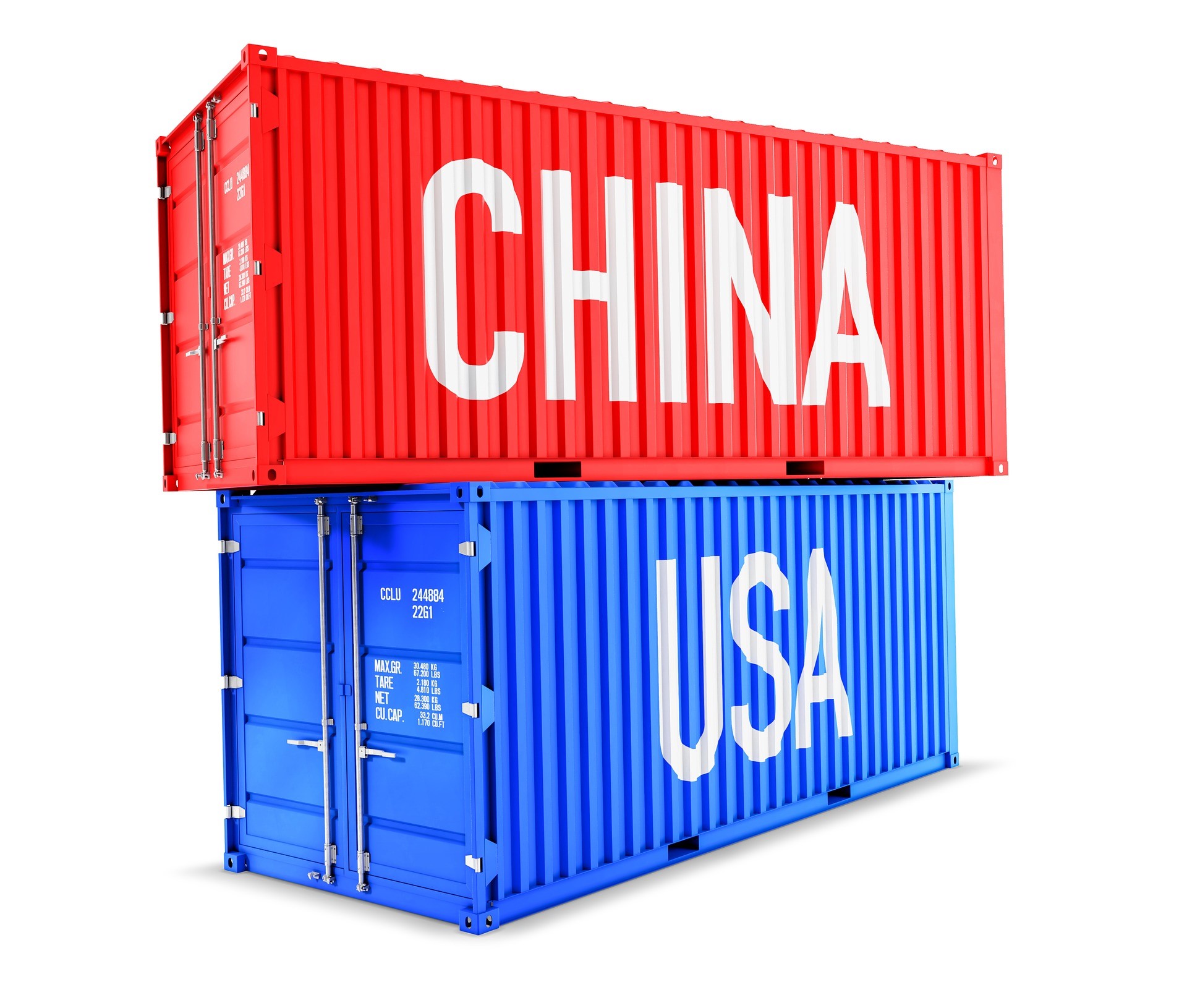 Pessimism is the right word to describe how investors feel about the US – China trade talks that are due to start in Washington today. Until last week, the markets had high hopes regarding the possibility of a trade deal, or at least an interim deal, mainly because China had agreed to buy decent farm products from the US, a condition that has been publicly imposed to the EM giant by US President Donald Trump. But in between, more serious developments broke in. First, the protests in Hong Kong got uglier as a result of the Chinese Communist Party’s 70th anniversary celebrations. Then, the US banned some Chinese officials from entering their country and blacklisted eight Chinese tech companies, accusing them of human rights violation in the Xinjiang region of Northwest China. On the sidelines, the news that the US may prevent pension funds from investing in China were brought back to the table. And finally, the NBA shenanigans following its GM’s pro-Hong Kong tweet and South Park’s ban in China have been a cherry on top of the cake.

Though there is little to be cheerful about, Chinese Vice Premier Lui He and his team arrived in Washington yesterday with the hope of getting at least a partial agreement done.

According to the latest news, a currency pact would be essential for sealing an interim deal. Then, the officials would move to the next stage of the game, which would include less agreeable subjects to talk about such as intellectual property, data security and of course forced technology transfers.

But we are not there yet.

For now, there is a decent risk of disappointment at this week’s talks and rising worries that the Chinese officials would cut their Washington visit short by a day, if they see no progress in negotiations. In which case, the US would unleash additional tariffs on its Chinese imports as soon next week, and the US-China relations would go a step further in their complexity, given the implication of sensitive political matters in the People’s Republic of China such as the government’s most criticized political agenda in semi-autonomous regions, or what is called Greater China.

The US dollar index gapped lower, while the US 10-year yield jumped to 1.60%. The short end of the US sovereign yield curve flattened as the Fed announced to buy more treasury bills to avoid a renewed liquidity crunch in the short-term money markets. But it is not a QE, said the Fed’s Chair Powell, muddling the market.

Fed Chair Jerome Powell is having a hard time bonding with the market. As it stands today, there is a broad-based confusion across the investor community regarding what Powell meant when he said that he would buy Treasury bills in a no-QE setup.

To clarify, the Quantitative Easing, as it was conducted by Bernanke and Yellen during the golden years of monetary stimulus, consisted in buying tens of billions worth of US sovereign bonds across the curve every month. Hence, if we stick to the firm definition of QE, buying only T-bills is not a proper QE. Though it is still a balance sheet expansion, but investors seem undecided about what to do of it for now.

Lower interest rates, however, remain universal and unanimously appreciated by the investor community. But even on that end, the Fed seems to have lost control to the market. The maladroit forward guidance from the Fed seems to fuel the dovish expectations to an extent that it would become prisoner of the expectations it created. Concretely, this means that the Fed has been brought to lower its interest rates since the day it mentioned the eventuality of doing so. Aware of that, the latest Fed minutes stated that ‘it might become necessary for the Committee to seek a better alignment of market expectations regarding the policy rate path with policymakers’ own expectations for that path’.

Anyhow, the probability of another rate cut in October is moving higher according to the activity in the US sovereign markets. Looking at the implied probabilities, the Fed would lower its interest rates by another 25 basis points with an 86% chance in its October meeting.

Earnings season: hoping for the best but expecting the worst

Disappointment in third quarter earnings could send the Fed doves off the roof into the October FOMC meeting.

The euro continues bumping into solid offers pre-$1.10. The pair remains mainly driven by the fluctuations in the US dollar. Today’s inflation data in the US could be on the soft side, following lower-than-expected producer prices released earlier this week. Softer inflation means increased dovish expectations for the Fed, though some Fed members think that missing the 2% inflation target has not been a concern over the past decade.

Gold holds ground above the $1500 an ounce. The next resistance is eyed at $1520, as sovereign yields head north.

The pound is preoccupied with its own problems, namely Brexit or the inability to Brexit. Due today, the British production data could confirm the expectation of a slight improvement in August. Pound-bears remain alert to any disappointment to send Cable below the 1.22-support.

The FTSE investors are happy with a cheaper pound, though the global headwinds and the weak production data could curb investors’ appetite into the 200-day moving average, 7255p.