LCG: Flows out of havens as recession fears let up

LCG: Flows out of havens as recession fears let up 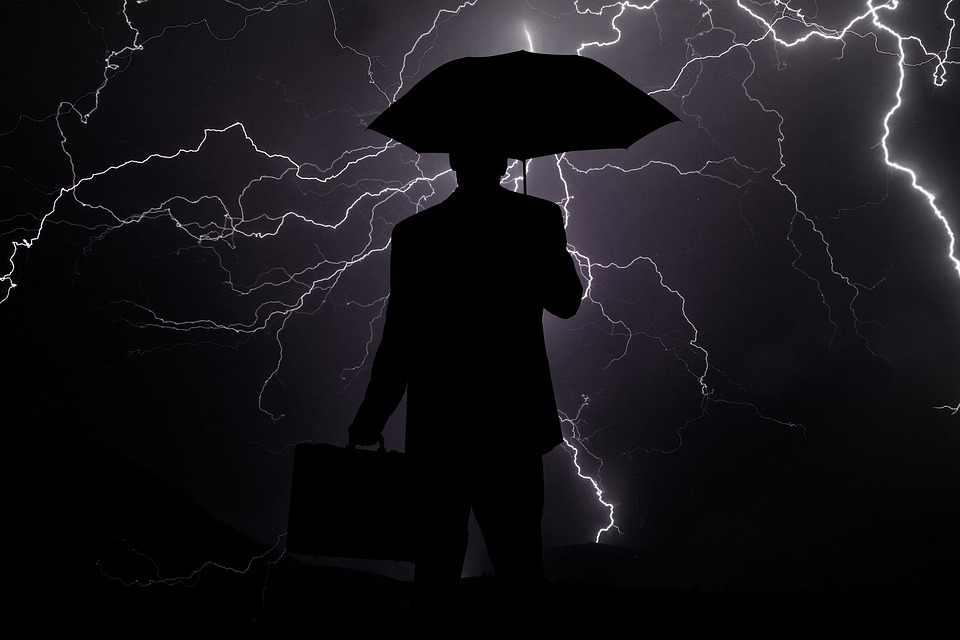 Asian markets followed Wall Street higher overnight and European futures are also pointing to a broadly firmer start on the open, amid growing optimism of stimulus in major economies which are showing signs of being negatively impacted by the ongoing US - Sino trade dispute.

Risk sentiment continues to improve after taking a significant hit in the previous week. The prospect of policy makers being willing to offer additional support to their economies is music to the ears of traders. This is the sugar high that is cushioning the market from continued uncertainty.

At the end of last week ECB policy maker Olli Rehn said impactful polices were needed to support the eurozone economy, Germany has also pledged a significant increase in fiscal spending as protection from an economic crisis. China unveiled a move to reduce corporate borrowing costs to sure up its slowing economy and just last night the RBA said it stood ready to cut rates again if deemed necessary. There are growing expectations for loser monetary- and in some places fiscal- policy across the globe.

Investors are now looking ahead to Friday’s speech by Federal Reserve Chair Jerome Powel for further clues as to the direction of US policy. Whilst the market is fully pricing in a rate cut from the Fed at it next meeting in September, the Fed sent out a different message after the July cut, which was “a mid cycle adjustment”. Discrepancies between market expectations and the Fed’s intended path need to be realigned. Friday provides a perfect opportunity to do this.

Flows out of safe havens, recession fears let up

Stimulus optimism is fuelling risk appetite this week after risk sentiment took a hammering of late. With expectation of further support for struggling economies, investors are once again prepared to pick up riskier assets like equities. We are also seeing flows out of havens such as the Japanese yen, gold, which has sunk back towards $1480 and bonds. Bond yields have rebounded following last weeks' inversion, easing recession fears whilst supporting risk sentiment.

Oil was holding steady in early trade on Tuesday, a sign that geopolitical tensions in the middle east are easing. Oil rallied 1.8% in the previous session in response to a drone attack by Yemeni separatists on Saudi oil fields over the weekend. However, as oil production was unaffected the market’s reaction was short lived. The release of the Iranian oil tanker by Gibraltar also served to ease tensions. Whilst the prospect of stimulus is offering support to the price of oil, a recent report by OPEC pointing to demand dropping by 40,000 bpd for 2019 and the expectation of an oil surplus in 2020 could keep any gains capped.