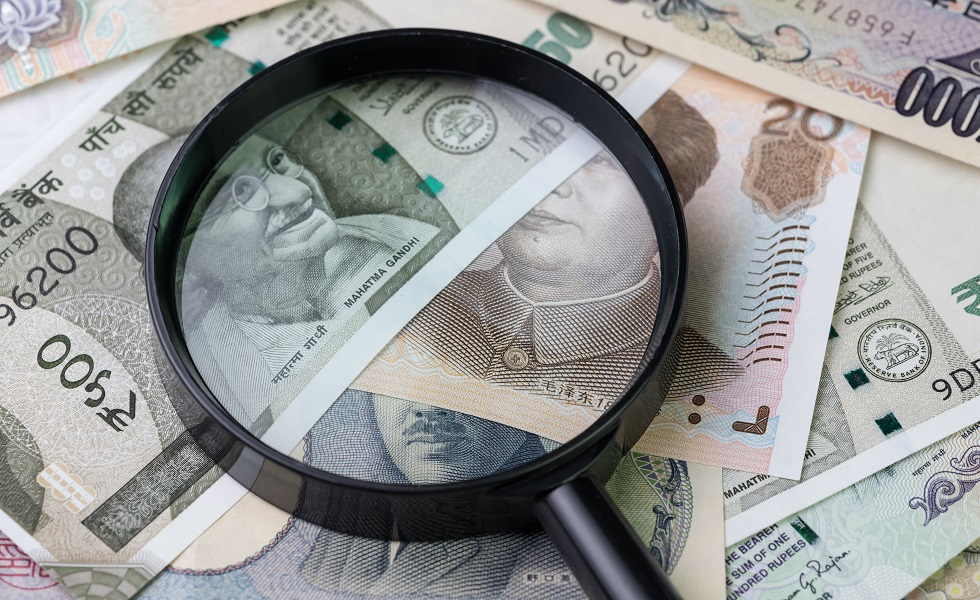 Higher US yields, slower growth and a stronger USD are taking their toll on smaller, more vulnerable EM frontier markets. We recently catalogued that these speculative-grade economies are disproportionately at risk of bond defaults. The daunting global macro backdrop and the Fed’s twin tightening – higher cost of funding and withdrawal of liquidity – has only reinforced our narrative.

Full-fledged balance of payment crises in some jurisdictions have created adverse feedback loops between the sovereign debt distress, unanchored exchange rate expectations and – in some cases – the emergence of parallel FX markets. With ~50% of the smaller frontier market space trading at distressed levels, an external anchor via the IMF is paramount for stabilisation.

Emerging market currencies have been hit more broadly by the Fed’s hawkish policy update last week. Alongside hiking rates by 75bps for the third consecutive FOMC  meeting, the Fed also signalled that they plan to keep raising rates at a faster pace through the remainder of this year. This reinforces the USD’s strength.

The Central and Eastern European currencies have been undermined over the past week by President Putin’s plans to step-up military intervention in Ukraine to protect territorial gains in the East and South of the country. The latest developments have dampened recent optimism over a quicker end to the conflict following advances made by Ukraine forces.

Turkey surprised once again for another 100bp in rate cuts to 12.00% citing evidence pointing to loss in economic activity. South Africa increase the policy rate by 75bp to 6.25%in response to concerns to the inflation outlook. Egypt kept rates on hold on a moderation in inflationary pressures and with the previous 300bp of hikes still channelling through the economy.

It’ll be a relatively quiet week in terms of EM-relevant data releases, with the key releases being rate decisions in Hungary (MUFG and consensus: +100bp to 12.75%) and Czech Republic (MUFG and consensus: on hold at 7.00%). Beyond EM, US data prints such as PCE, jobless claims, housing market indicators and Q3 2022 GDP will remain closely watched.

EMs have witnessed their fourth consecutive week of fund outflows (USD-0.6bn) following another rude awakening from expectations of a pivot by the Fed, as the FOMC not only hiked its policy rate by 75bp, to a 3.00-3.25% range, but also revised its median projections for federal fund rates significantly upwards, citing the ongoing risks on the inflation front. For the coming months, the timing of inflation peaking and the outlook for the Chinese economy will be central to determining EM capital flow dynamics.